Ovo Energy cuts a quarter of its workforce after acquiring SSE 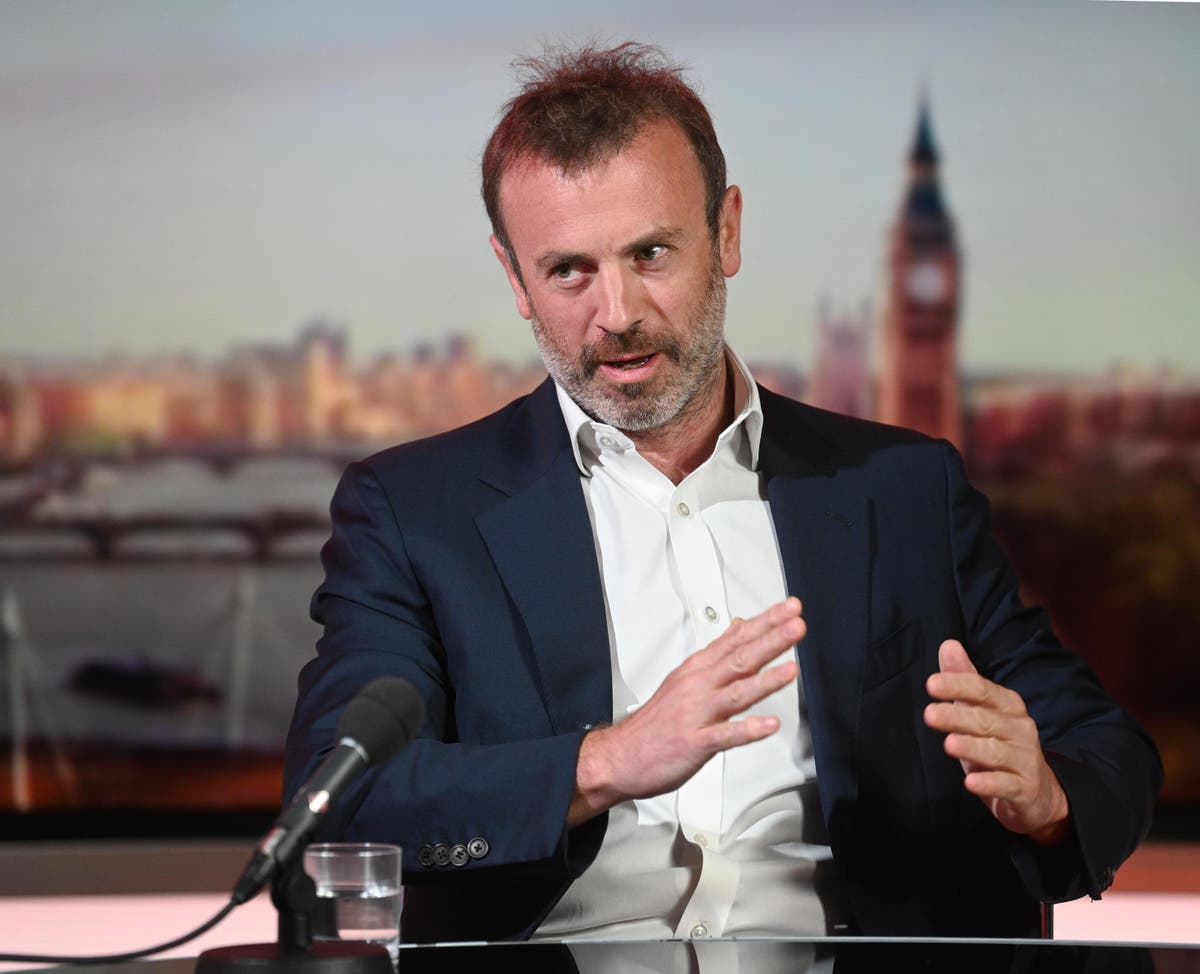 Ovo Energy will cut a quarter of its workforce as it struggles with rising energy prices and acquiring new customers from a rival supplier.

The company told employees on Thursday that around 1,700 people would lose their jobs, with most employees expected to go through voluntary redundancies.

Union leaders are accusing Ovo bosses of “making a mistake” in pushing ahead with the 2020 takeover of SSE’s retail customers.

Unite said it had warned about the takeover, which has tripled Ovo’s annual sales to £4.5bn from £1.5bn. The job cuts are related to Ovo’s plans to integrate SSE’s business into its own.

Founded in 2009 as a challenger to the Big Six utilities, Ovo became one of the UK’s largest energy companies with five million customers following the SSE deal.

Unite General Secretary Sharon Graham said on Thursday: “We will do everything in our power to defend our members’ jobs.

“We will not watch our members pay the price of the pandemic.”

The firings come days after Ovo was forced to apologize for sending customers energy-saving tips, including snuggling their pets and star jumping to stay warm.

Chief Executive Stephen Fitzpatrick told the BBC he was embarrassed by the “ridiculous” advice.

Utilities and their customers are grappling with the impact of soaring wholesale energy prices, which has caused more than two dozen companies to halt trading.

The energy price cap rose 12 per cent in October to £1,277 for an average household and is expected to rise to around £2,000 in April.

“As the third largest energy company in the UK, this news underscores the level of financial pressure the industry as a whole is facing.”

GMB national union officer Gary Carter said of the redundancies: “This is a New Year’s boost for staff who have seen the company through Covid and have faced increased call volume and stress from the energy crisis.

“At a time when more than 20 energy companies are going under the drain and customers are turning to other suppliers for their energy needs, this seems like the wrong time to cut jobs.

“Customer numbers are increasing for companies that remain in energy retail. The government has stood by and done nothing to address the energy crisis and we are all paying the price.”