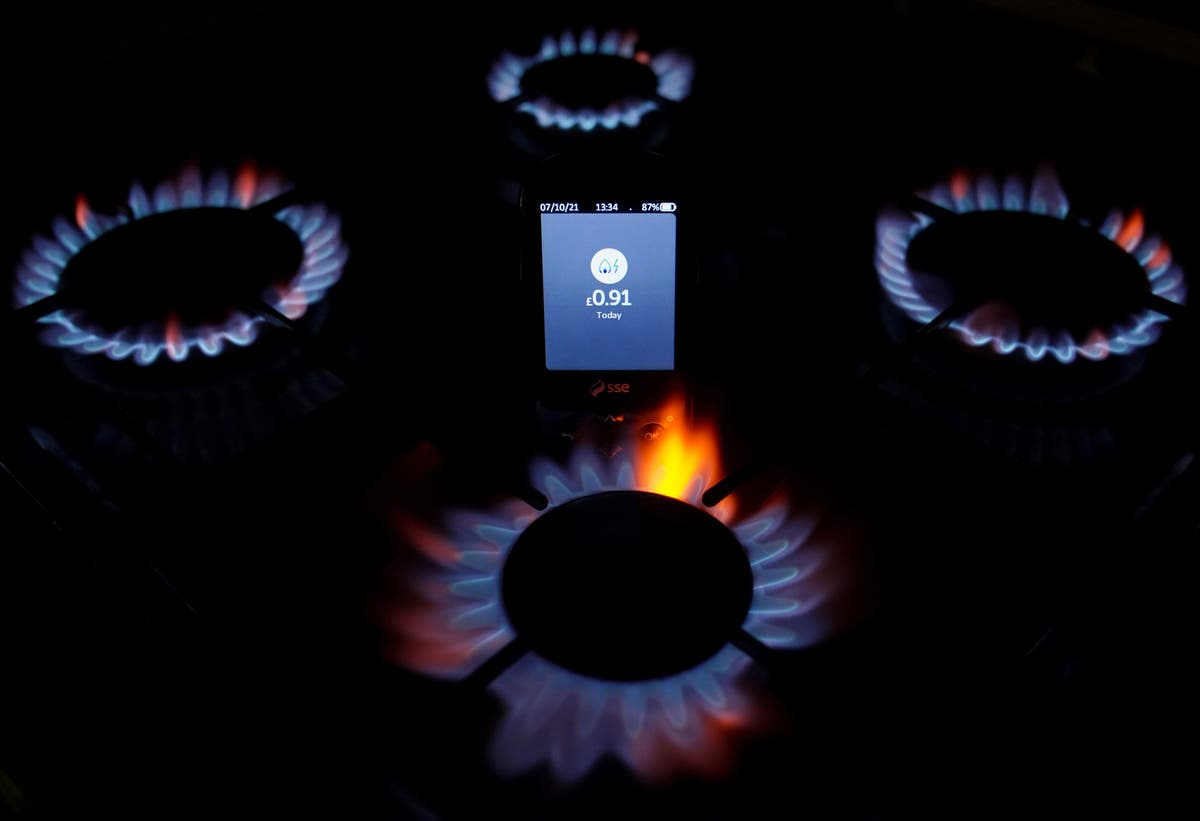 Ofgem has pledged to take “bold action” to tackle the impact of rising energy prices on millions of households.

The energy regulator said Friday it would look into capping the tariffs consumers pay for gas and electricity after 14 suppliers went bankrupt.

Ofgem plans to launch a consultation next month on the calculation of the energy price cap.

Suppliers have criticized the cap for being too slow to reflect movements in the wholesale prices they have to pay. The energy companies were unable to pass these costs on, resulting in a number of breakdowns in the past few weeks.

Economy minister Kwasi Kwarteng said the government should not be expected to support poorly run companies that have failed to hedge against soaring prices, a claim that has been firmly denied by industry leaders.

The head of Scottish Power has called for the ceiling to be abolished entirely and replaced with measures that only protect the most vulnerable households from rising bills.

Currently, the bills of 14 million households with variable standard energy tariffs are capped at a rate of £ 1,277 for the average customer.

So far this year, wholesale gas prices have increased fivefold, while the cap only rose 12 percent in October.

Energy consultancy Cornwall Insights expects the cap to rise further to £ 1,660 at its next cap review in April.

Ofgem said in a letter to suppliers on Friday: “The unprecedented rise in energy prices this year has changed the perception of risks and uncertainties in this market.

“To protect the interests of consumers, we need to ensure that the regulatory framework, including the price cap, fully reflects the costs, risks and uncertainties that the delivery companies we regulate face.”

Ofgem’s consultation will run until February, with changes may be introduced in April.

The regulator also said it plans to make changes to the Supplier of Last Resort (SOLR) process, which moves customers from failed energy companies to a new company.

Suppliers who have won new customers through SOLR bear considerable costs, which are then passed on to all bill payers via an industry-wide levy.

Ofgem wants to speed up the process so that suppliers can reclaim these expenses more quickly.