Next cuts sick pay for unvaccinated employees in self-isolation 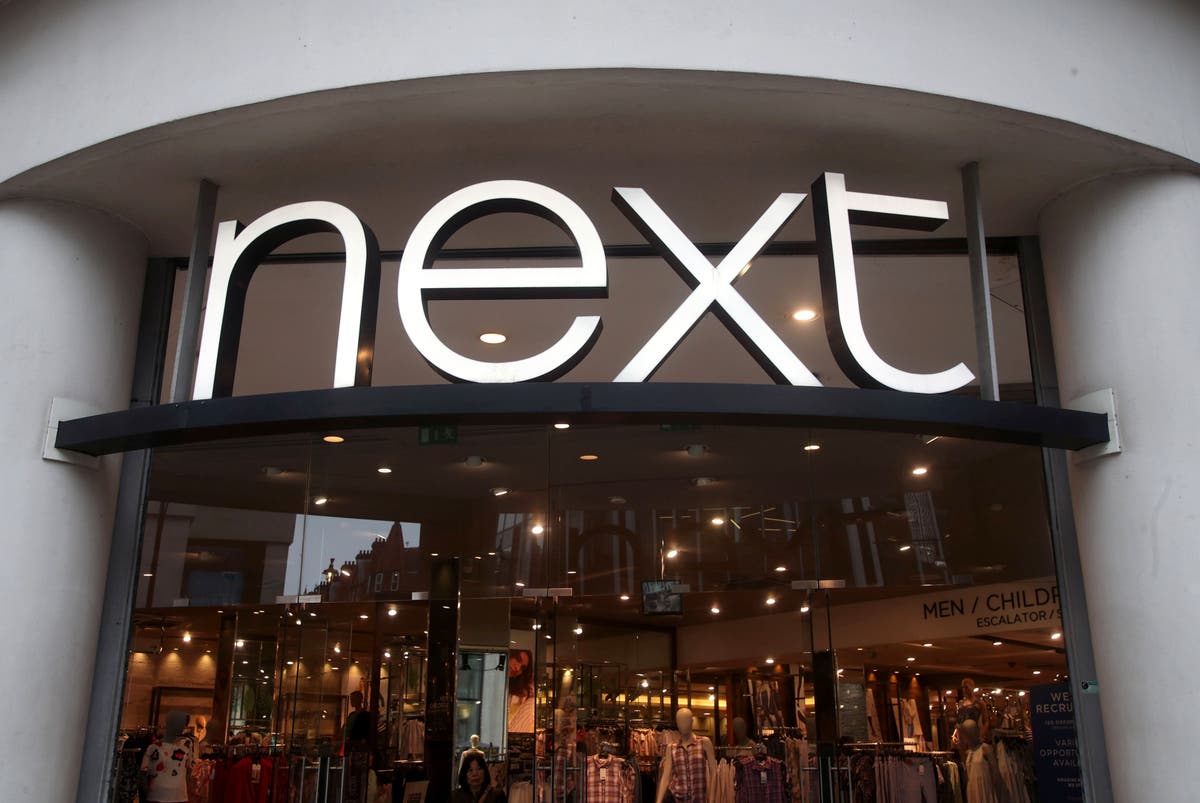 Clothing and homewares retailer Next has become one of the UK’s biggest employers, cutting sick pay for unvaccinated employees who are self-isolating after being exposed to Covid.

According to Next, which employs around 44,000 people, unvaccinated staff will have to isolate after close contact with someone carrying the virus and will only be paid statutory sick pay of £96.35 a week.

This would mean a significant pay cut for every affected full-time worker. Next salespeople make between £6.55 and £9.21 an hour and warehouse workers between £9.30 and £11.26.

Vaccinated workers will be paid full wages if they are required to isolate after close contact. All employees who test positive for Covid-19 are also paid in full, regardless of their vaccination status.

Next told the BBC, which first reported on the move, that it was an “emotional issue” but it had to balance the needs of employees and shareholders.

The next chief executive, Lord Wolfson, told Bloomberg: “Absence is definitely a factor at the moment and sick leave is higher than we would normally expect at this time of year.”

Several other large companies, including Morrisons and Ikea, recently announced similar policies in response to an increase in employee absenteeism caused by large numbers of Omicron variant cases.

The UK’s biggest grocer, Tesco, will also cap the amount of sick pay paid to unstung staff who are self-isolating.

Self-isolating staff who have not been vaccinated are using up their allocated days of paid sick pay, while those who have had a vaccination are not. Employees who test positive for Covid-19 do not use up their entitlement to sick pay.