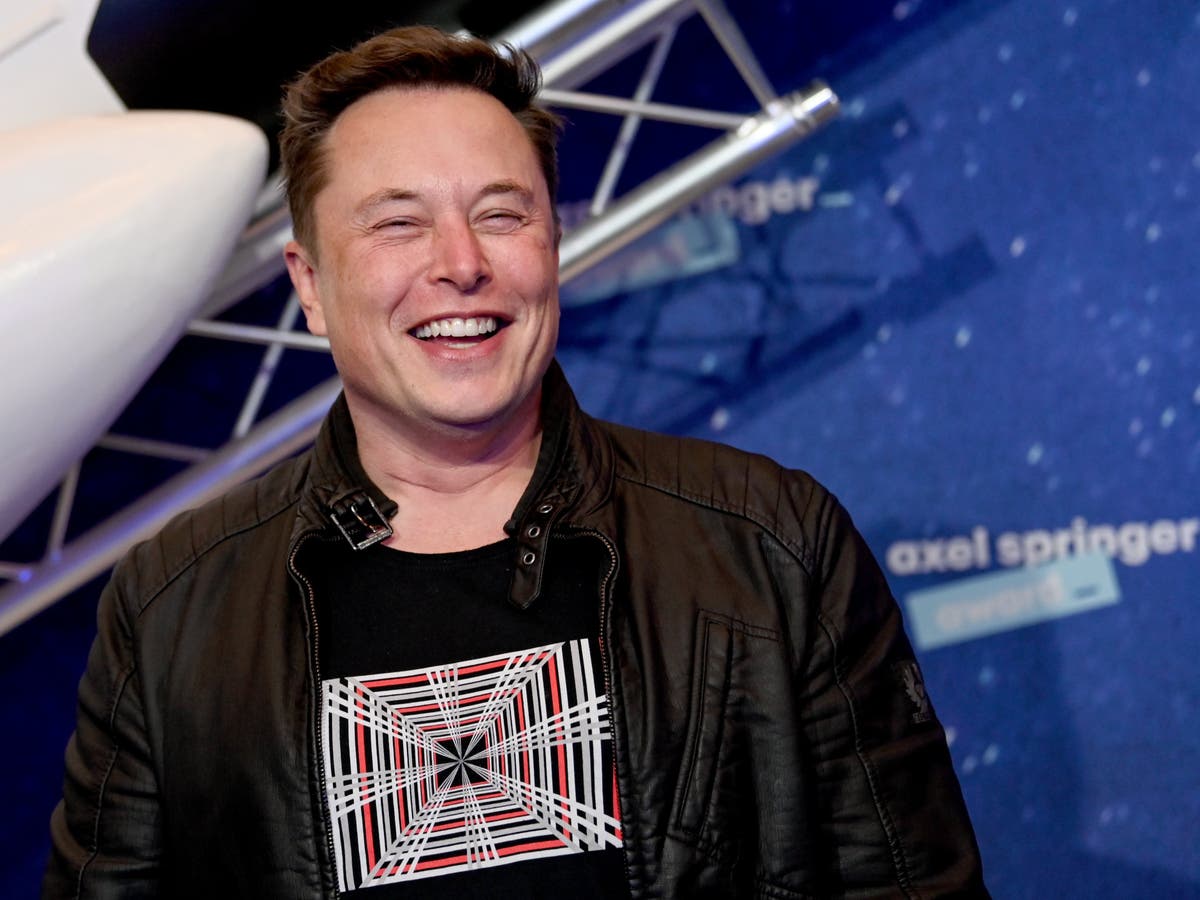 Elon Musk is the richest person in the world right now, and he wants to make sure the world number two knows this.

The Tesla boss responded to a tweet from his rival Jeff Bezos with a silver medal emoji on Monday as he left the Amazon founder behind in the race for the richest person in the world.

Musk’s personal net worth rose to $ 222 billion, according to the Bloomberg Billionaires Index, after the entrepreneur’s SpaceX rose in value. Bezos has a net worth of $ 191.6 billion.

Musk’s apparent teasing was in response to Bezos’ post about a 1999 article criticizing Amazon and predicting the e-commerce giant’s fall. The article had described Bezos as “just another middleman” and said the idea that he “pioneered a new business paradigm is silly”.

The item has not aged well. Referring to this, Bezos wrote on Twitter on Sunday evening: “Listen and be open, but don’t let anyone tell you who you are. Today Amazon is one of the most successful companies in the world and has revolutionized two completely different industries. “

While many, including Netflix co-CEO Reed Hastings, responded positively to this tweet and even praised Bezos, Musk’s reaction received the most responses. In fact, his single emoji tweet had received more likes and retweets than the original from the Amazon boss.

Musk overtook Bezos earlier this year and is the richest person in the world. On Friday, Musk added $ 9 billion to his net worth in a single day after an agreement with investors brought SpaceX’s value to over $ 100 billion.

This is not the first time Musk has presented Bezos with a virtual medal for second place. After surpassing the Amazon boss’s wealth, the SpaceX co-founder made a celebratory bang by telling Forbes in an email that he wanted to send Bezos a huge silver medal.

“I’m sending Jeffrey B a huge statue with the number ‘2’ on it along with a silver medal,” Musk wrote in a short email Forbes in September.

The rivals have moved back and forth as the richest people in the world over the past few months and continue to be embroiled in a race to revolutionize the space industry. The two had previously got into public arguments when Musk referred to Bezos as a “copy cat” for his adventure into space with Blue Origin.

Last year, Amazon also ventured into the self-driving car business by buying a startup designed to compete with Musk’s Tesla.