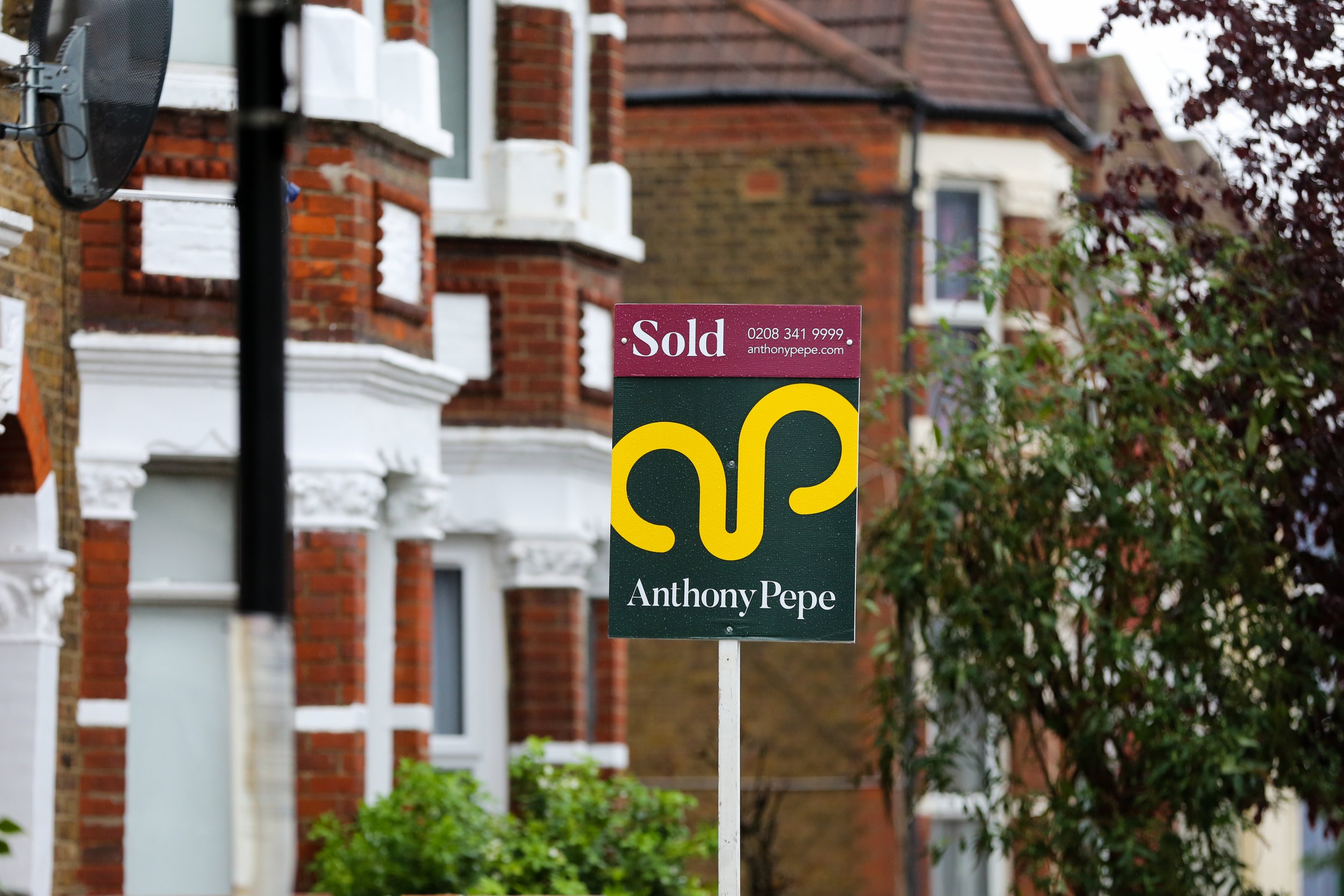 Anyone who has a mortgage — or hopes to get one — can breathe a sigh of relief as average interest rates are now falling and more falls are forecast.

Data from Moneyfacts, a company that analyzes the mortgage market, shows that average interest rates on two- and five-year fixed loans have fallen since the Bank of England raised its benchmark interest rate by 0.75 points to 3 percent last week.

The average two-year contract now carries an interest rate of 6.35 percent, compared with 6.46 percent when the bank announced its rate decision last week. Meanwhile, five-year contracts have continued to fall, with average rates now reaching 6.12 percent, down from 6.3 percent just a week ago.

The downtrend is the first piece of good mortgage news since September’s mini-budget, although rates are still very high compared to last October. At the time, the typical two-year fix was 2.25 percent and a five-year fix was 2.55 percent.

However, it is a highly unusual situation for mortgage rates to fall while the Bank of England’s base rate – which normally determines the cost of borrowing – is rising. Here we explain what happens:

As borrowing costs soared after the September mini-budget, so did financial market forecasts for next year’s base rate soared, and lenders quickly increased the cost of their loans. But now that forecasts for the federal funds rate are falling, they are more relaxed about their future costs. Bank of England Governor Andrew Bailey made it clear last week that the 0.75 point hike in interest rates “should not lead to higher mortgage rates”.

Another factor is that the large price increases that we have seen were not only related to the development of the economy. The sheer volume of mortgage applications faced by lenders as borrowers scramble to get the best deals when interest rates rose just after the mini-budget also had an impact. Some banks and building societies raised interest rates to ease their workload.

“Lenders now have better control over managing their application volume and can afford to be more generous on their pricing, and we’ve generally seen downward movement in recent weeks,” said Rhys Schofield, chief executive of mortgage broker Peak Money.

Jonathan Burridge, Inception Advisor at We Are Money added: “Lenders were overwhelmed and didn’t want to look competitive and do more business, so they hiked their rates. This set off a chain reaction with no single lender wanting to be singled out as “best value” for too long.”

“In addition to being close to the end of the year, when many lenders’ new business targets will be reset to zero, we’re likely to see further cuts in fixed rates in the coming months.”

Another more technical reason for the drop is so-called swap rates. These are used by banks and building societies to try to predict interest rate trends. “Swap rates are going down and so are fixed rates going down,” said Scott Taylor-Barr, financial advisor at Carl Summers Financial Services. “It’s a sign that the policy rate doesn’t need to rise as much as markets initially predicted.”

Justin Moy, managing director of EHF Mortgages, added that fixed rates have “raised very sharply” without the benchmark rate rising as quickly, meaning there is now an element of correction. “However, this does not mean that we will see a massive change and I would predict that interest rates will remain relatively static over the next few months, with only minor changes here and there.”

What are the best market rates?