John Lewis is losing money again, what does that say about his future? 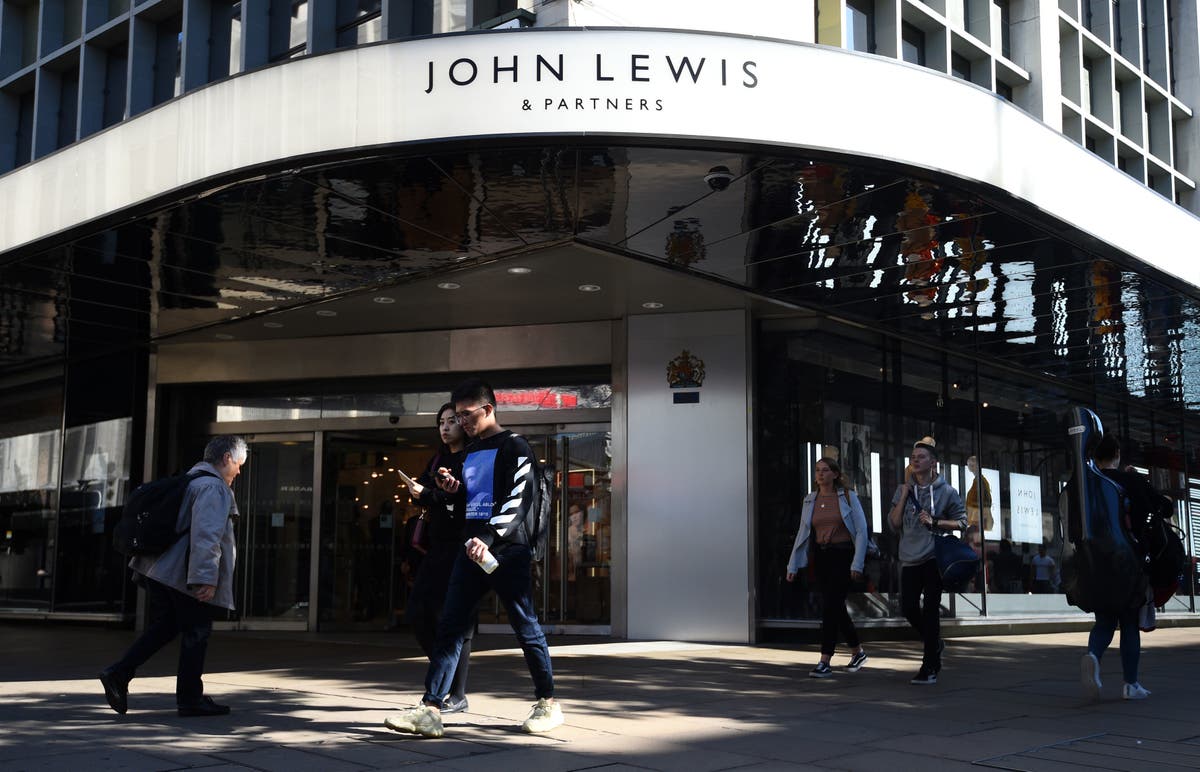 CComparison and Contrast: In the green corner (I’m leaning on corporate colors) we have John Lewis saying it’s “making a conscious decision to forego profit to support partners and consumers.”

No bonus may be paid to staff who own the company this year, but there is a £500 one-off living cost payment and free meals during the busiest time of the year.

In the orange/yellow corner is Amazon. Workers at their Coventry warehouse hold their first-ever strike vote over what the GMB union has called an “insulting” wage offer of 35p an hour. The union say they are upset by an increase that amounts to just 3 per cent when UK inflation is near 10 per cent.