‘I knew it was going to be a car crash’: Royal Mail strikes force companies to pay double for alternatives 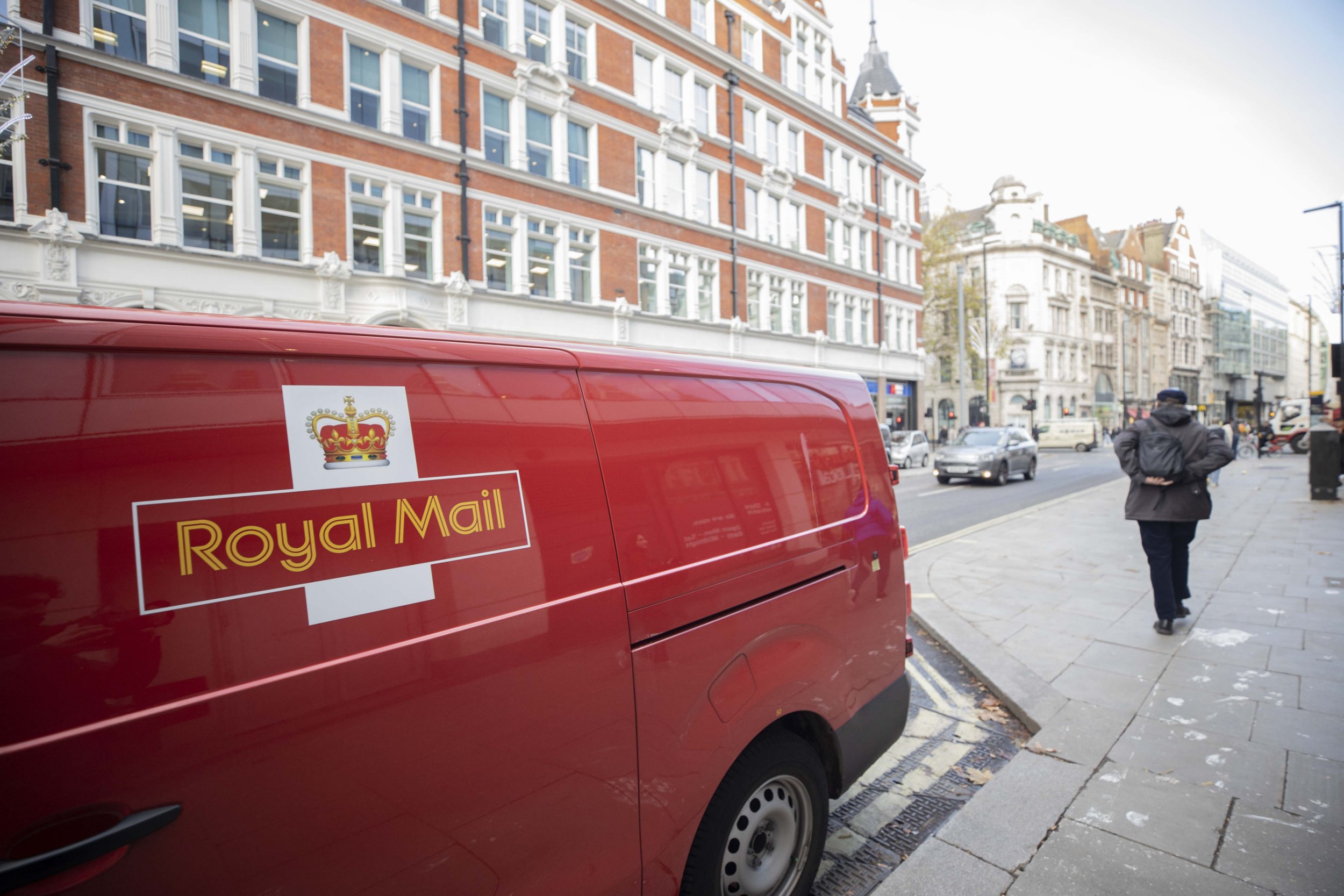 Small businesses are turning their backs on Royal Mail in the face of severe delays, resulting in postage costs up to double.

Royal Mail has gone on strike over pay and conditions, with more days of strikes planned in December, severely affecting the delivery of Christmas mail and parcels.

A I The investigations revealed that even before the most recent wave of strikes began on Wednesday, pictures and videos in the sorting centers showed an enormous backlog.

As a result, companies have opted to relocate their businesses elsewhere after customers complained of delays and, in some cases, asked for refunds.

Martin Gerhard, 51, said his gift company Boostology started using Evri and DPD two weeks ago, although they have been using Royal Mail since 2019 with no problems.

He said: “We stopped using the Royal Mail last month as I knew it was going to be an absolute car wreck in December if we continued to use it. Both Evri and DPD are more expensive to us than Royal Mail but we didn’t really have a choice.

“For smaller items sent in padded envelopes, the price is more than double that of Royal Mail. DPD is around 50 percent more expensive for parcels.”

Some worry that the delays could result in poor reviews online, which could negatively impact future business.

Others have moved away from Royal Mail over fears of their items being lost.

Ann Edwards, owner of www.mamehuku.com, which sells vintage kimonos and other rare items, has used Royal Mail since the business began 12 years ago but switched to other couriers six months ago.

The 61-year-old says: “I now mostly use DPD via Parcel2go and book collection online. It’s a little more expensive but they pick up from my office when they say so and the item is delivered. It’s simpler, easier and more reliable.

“Using Royal Mail I ordered something from a supplier this month that just didn’t arrive. This is a real problem as I can’t complete the project without the materials I ordered. What should I do? It just came to a standstill. It’s impossible to work like that.

“My kimonos are too valuable and irreplaceable if lost. I am not willing to jeopardize my relationship with my customers by having my carefully and lovingly crafted collections lost via Royal Mail.”

Although there seems to be a wave of companies turning their backs on Royal Mail, it’s likely companies will return to using them in the future as they’re cheaper.

Harriet Hastings, chief executive of biscuit company Biscuiteers, uses multiple couriers, including Royal Mail, for her company, which is expected to ship 50,000 to 60,000 parcels in December.

She said: “There is no doubt that Royal Mail is the cheapest service. They have the infrastructure and volume to offer the cheapest price, which is a positive for small businesses as they can compete with bigger brands and offer customers competitive shipping prices.”

Still, she admits Royal Mail and other couriers have let her down lately.

“We’ve seen an increase in complaints of lost and delayed packages over the past week as the system begins to secure itself. So far before Christmas we can mitigate the problem to a certain extent, but it gets much worse as we get closer to the date when there is no solution. We already recommend our customers to use our courier option if they want a guaranteed delivery date.”

It can be difficult for businesses and consumers to decide between the cheapest and the most reliable courier service, especially when it comes to sending Christmas gifts.

Martyn James, Consumer Expert, said: “Ultimately, businesses are pragmatic. They choose the delivery company that offers the best rates but also costs them the least on returns and damaged or disputed packages.”

“So Royal Mail will be back, but the delivery company’s current model still leaves customers open to poor service, with no ombudsman to complain to, or often even a phone line to call if there is a problem. “

This is one of the biggest frustrations for businesses. Although they can complain to Royal Mail if there is a problem, there is no Ombudsman to follow up on the complaint.

However, there is a Postal Review Panel to look into if you are not happy with Royal Mail’s response. You can use their online form or write them a letter. They should get back to you within 30 days.

This was announced by a spokesman for Royal Mail I It has “well-developed contingency plans” in place to ensure customers are looked after and tries to minimize delays.

When you’re done hating “sister wives,” check out these other reality TV families

When you’re done hating “sister wives,” check out these other reality TV families