How Tribe fights modern slavery with running and diet 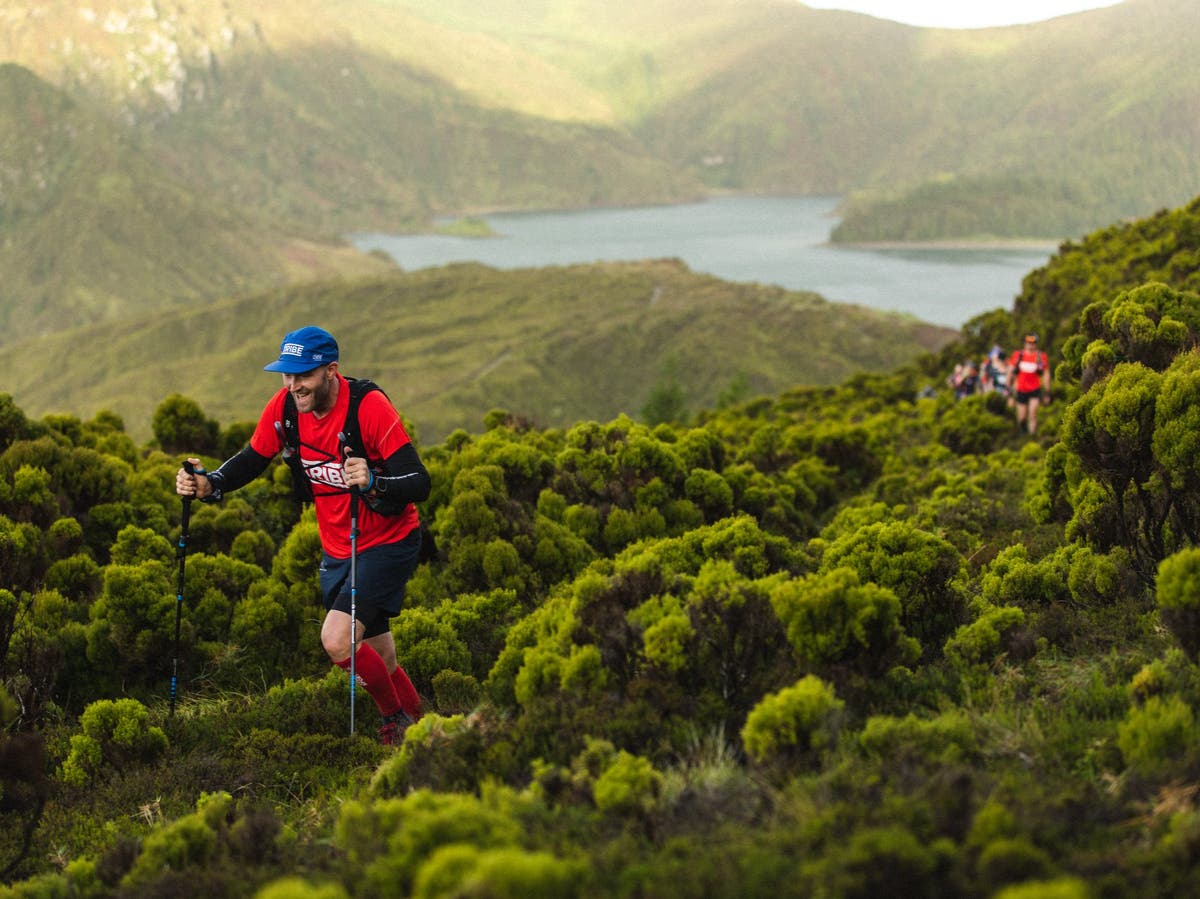 IIt all started in 2012 at the 251 km long Marathon des Sables in Morocco. Three companies from the city met while training to run six marathons in a row across the desert and realized that they all wanted to do something more meaningful with their lives. After many more kilometers and events, Tribe was born, but back then, in Morocco, they were just young men with few commitments and a desire to go to the limit. Then they started to find ways to push other people to their limits and, most importantly, raise money to end modern slavery.

“We loved the challenge and the adventure and wondered how we could top a marathon in the desert,” says Tom Stancliffe, one of the co-founders of Tribe, of Zoom from his London office. “The idea was to see if we could do 1,000 miles. It felt natural in a very fancy way to escalate further and keep moving us forward, and obviously the fundraising element was massive. “

The answer was Run For Love. In 2013, Stancliffe, Rob Martineau and Guy Hacking set out on the 1,600-kilometer run from Ukraine to Croatia, raising £ 240,000 to fight child trafficking. From then on, Run For Love is the annual monument of the tribe event list – to which anyone can register – and takes place every year on different routes.