How Procore added an app to the construction toolbox 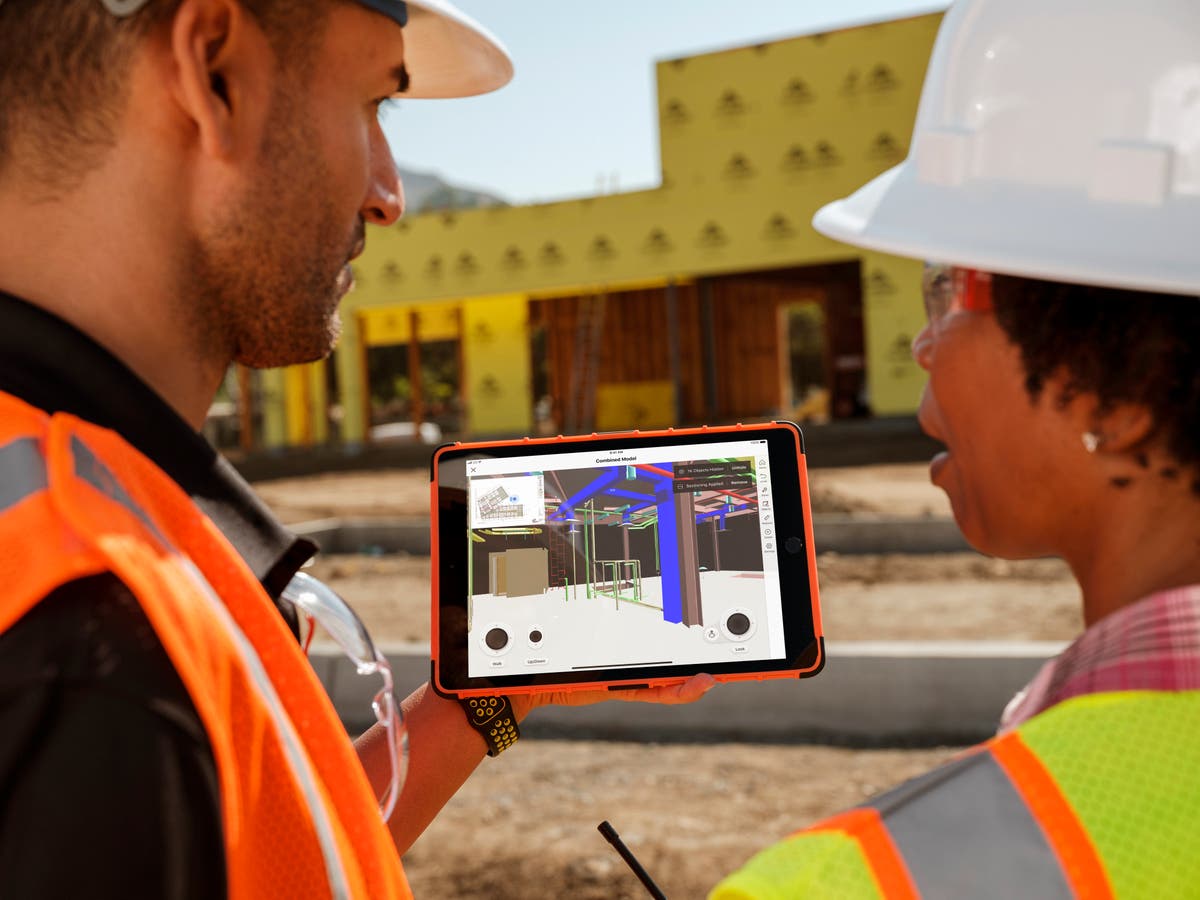 Tooey Courtemanche is a visionary and a prophet. Ten years ago he marched around Sand Hill – the dragon cave Sector of Silicon Valley – trying to mobilize investment for his crazy idea: an online platform for the construction industry. He was made short work of: “There’s no way construction is ever going to adopt technology,” they said. “These guys carry toolboxes, not laptops!” They don’t say that anymore. “We’ve gone from jerks to geniuses changing the world,” says Tooey, the founder and CEO of Procore, which does for builders and contractors what Netflix does for movies.

When I spoke to him, Tooey was sitting comfortably in an office in London (although he can often be found in Santa Barbara on the West Coast or Hawaii), but he definitely did his part, trudging around in steel-toed boots and a sledgehammer over his shoulder. A rebel with a cause, he’s a high school dropout who declined to continue his family’s great tradition of banking. “I like to do the opposite of what you should be doing,” he says. “It all went terribly right.”

Growing up, “he lived in houses that were constantly being renovated. So I had an affinity for guys with hammers.” He started out sweeping up sawdust and became a teenage “gofer” for a construction company during school vacations. When he was kicked out of the University of Arizona after getting a D in his astronomy exam, he borrowed $100,000 (£80,000) from his grandfather and started his own construction company. His grandfather demanded 20 percent interest from him: “You’re taking a big risk,” he explained.