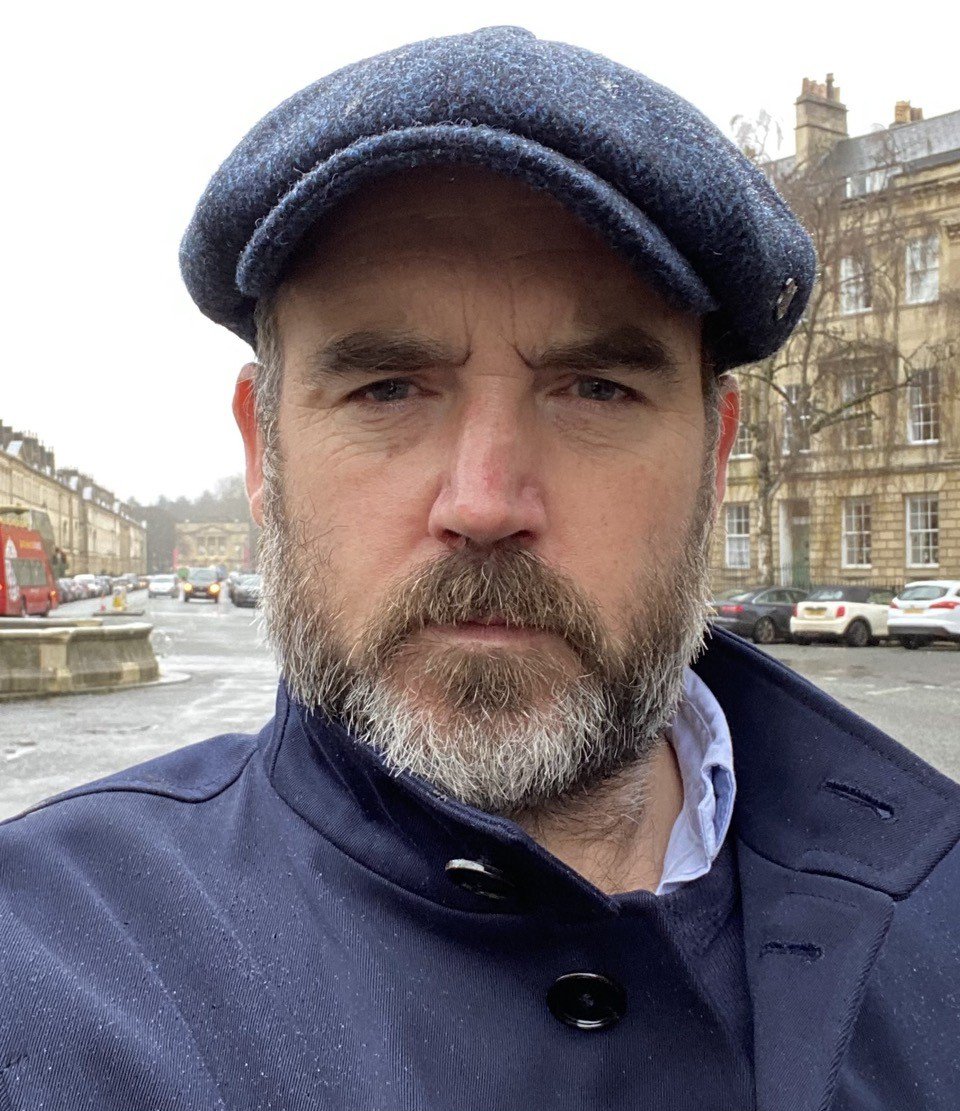 As with many new ventures, the idea for Newspage came during Lockdown One in April 2020. I’ve been in for several bourbons watching the surreal and harrowing events unfold on TV.

A former journalist, I thought about how I could help tell the stories of at least some of the millions of small businesses and charities that have been decimated by the pandemic.

But there was a problem. Actually two problems.

The first problem is that traditional PR agencies charge far more than the average small business and charity can afford, especially during a global pandemic.

The second problem is that many small businesses and charity owners don’t always understand how to approach the mainstream media themselves, so many great stories are never told.

At that moment, after countless bourbons and in a haze of thick cigar smoke, I thought, “Fuck it. All my PR life I’ve been trying to increase my daily rate, so now I’m going to give it all away for free. Seems the most sensible thing to do. And if I have one right now, it’s some free time.”

This is how the idea for Newspage, the world’s first free PR platform, came about.

The first iteration of Newspage in 2020 was like something out Blue Petera website of toilet rolls and fairy liquid bottles held together with blu tack and powered by a hamster frantically running in an exercise wheel.

But it worked, simple. And we managed to get people to sign up. In fact, this bit was easy since it was free. And the stories came thick and fast.

I can remember putting in the local and national newspapers the story of a beautician, Amy, who could not afford to buy birthday gifts for her children because she was not eligible for financial assistance and had lost all of her income . It was her chance to express her feelings to the government.

Another story I remember is that of Kerry making compostable sponges. Joining Newspage, she told us she hadn’t been able to heat her house for months and was making the blanket-wrapped sponges as she suffered from the freezing cold.

In about an hour, she was on countless TV and radio stations and managed to sell enough sponges to heat her own house for the first time in months.

Newspage, which is used by small businesses in every industry from lawyers, real estate agents and financial advisors to retailers, psychologists and human resource departments, has now signed up thousands of companies and charities.

There is now a premium monthly subscription, which costs £49.99 inclusive of VAT per month, for which users get additional support, e.g. B. Their responses to media inquiries are edited by an experienced journalist and they receive feedback on each story added.

The more volume and engagement, the more opportunities there are to generate revenue through advertising and sponsorships.

However, joining Newspage is always free, and about nine out of ten of the small businesses and charities on our platform have never paid us a penny. The platform basically works in two ways:

Do you think you have a story? Add it to your newspage and we’ll tell you if it’s a story. If so, we will make it available to all relevant media free of charge. When people create their newspages (just like a Facebook or LinkedIn page), they are asked to create “topics”. They then receive email media opportunities on relevant breaking news or upcoming stories to comment on.

It can drive the important traffic to your website which can lead to sales and donations. For millions of small businesses and charities, this is critical in the current economic climate.