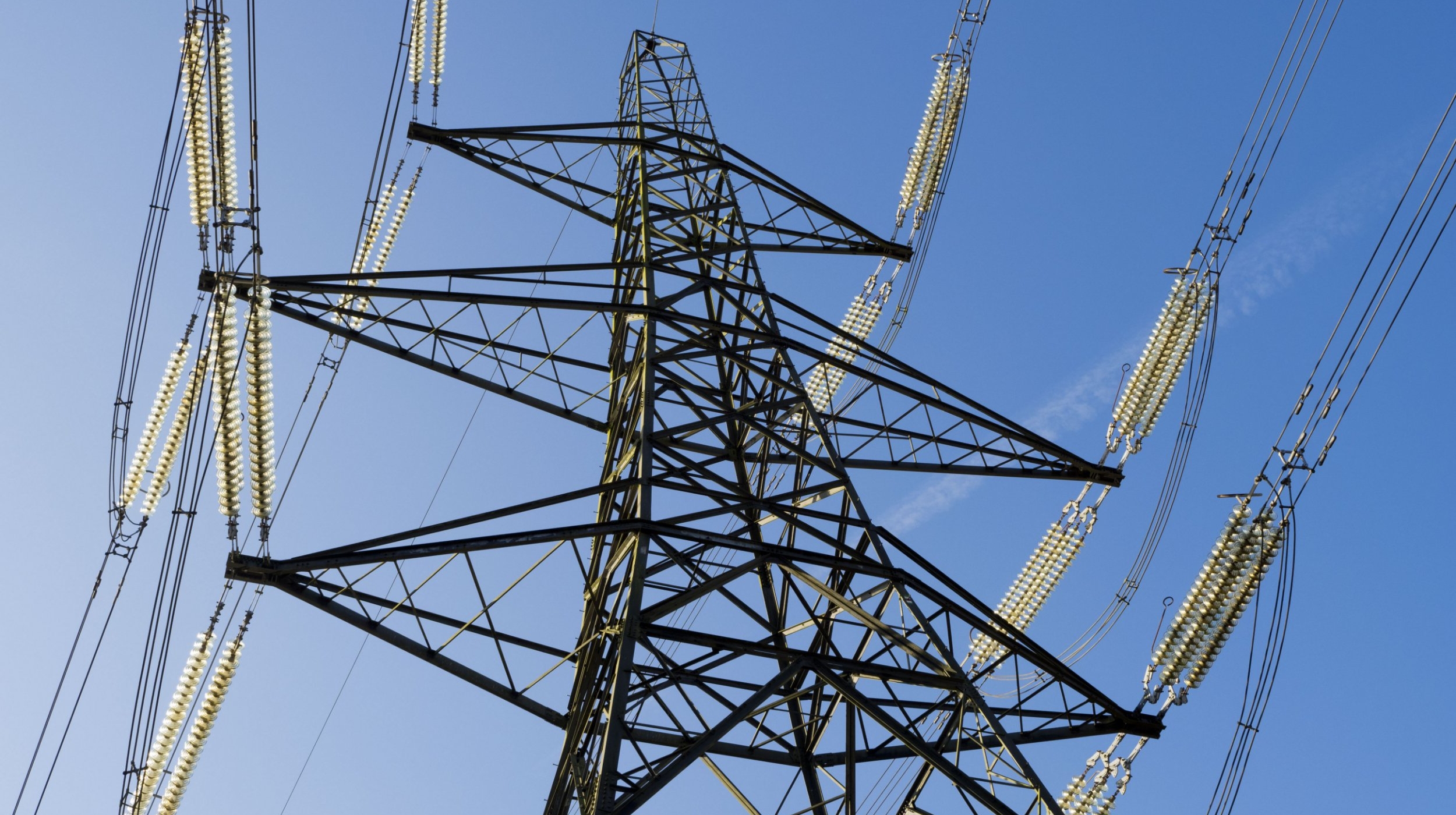 With the cost of living rising, electricity was stolen in record numbers across England and Wales last year, figures show.

Electricity theft is at an all-time high as desperate people turn to crime to help them through the cost of living crisis.

Electricity theft – carried out by tampering with a line or bypassing a meter – can result in serious injury or even death and is punishable by up to five years in prison.

Though it’s already a growing problem, campaign group National Energy Action (NEA) said it’s “terrifying” that more people could turn to the illegal practice to turn on the lights amid a growing energy crisis.

Home Office figures show that police forces across England and Wales received 3,600 reports of “dishonest use of electricity” in the year to March – a 13 per cent increase on 2020/21 and the most since comparable records began in 2012/13.

Stay Energy Safe, operated by Crimestoppers, warned that tampering with a meter could result in overheating of wires, property damage and possible loss of life.

The crime was said to cost energy companies at least £440million each year – which costs are then passed on to customers. An Ofgem spokesman said “under no circumstances should consumers attempt to connect electricity meters themselves”.

But the NEA said the cost-of-living crisis is forcing people into “ever more desperate situations” where they try to avoid energy use – including using candles instead of lights – or potentially resort to electricity theft.

Peter Smith, NEA director of policy and advocacy, said: “This is not only illegal but dangerous and it is appalling when the crisis is forcing households to try this to turn on the lights.

“And that’s happening now, before winter and cold weather come.”

When former Chancellor Rishi Sunak announced a cost-of-living support package in May, the NEA said the projected average annual energy bill could reach £2,800 from October – but that number is now expected to reach £3,358.

Mr Smith added: “More support is urgently needed to bridge this gap and help the most vulnerable stay warm and safe this winter.”

Across the two countries, 57 percent of electricity theft cases closed last year had no suspect identified, while 30 percent were abandoned due to evidence difficulties and 7 percent resulted in an indictment or subpoena.

The Government said it is providing £37billion to help households with the cost of living.

A spokesman said: “We are committed to tackling crime, including criminal electricity theft, which results in serious personal injury and property damage.”