Getting into business with siblings: “It’s a lot of rowing and a lot of honesty” 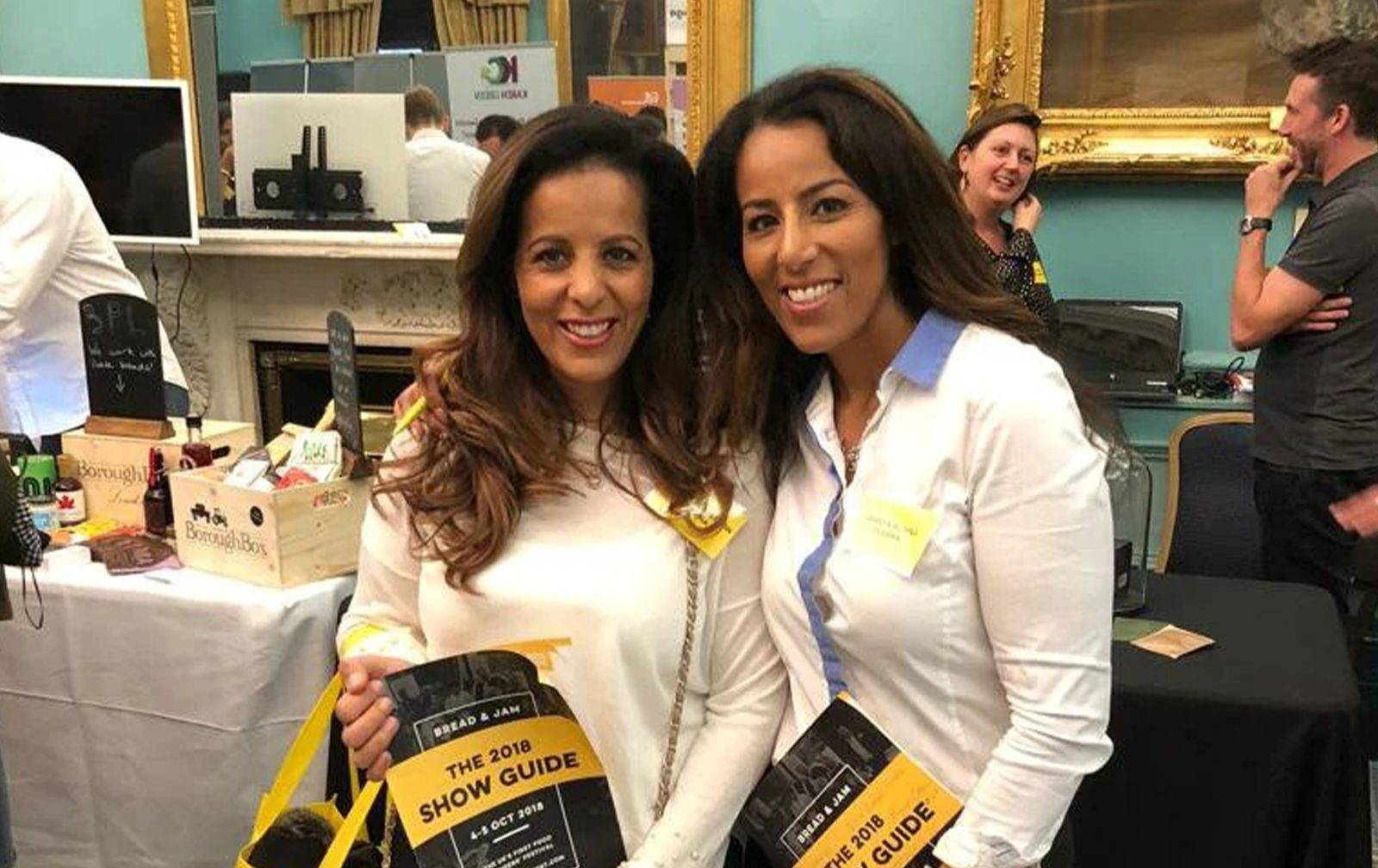 “I’ve had business partners in the past, and because we weren’t brothers, you can never come back from them when it comes to big arguments,” a business owner told i

When Mike Baxter decided to try his hand at the hotel business, he persuaded his brother to quit his job as an engineer for an oil company in Australia and move back to the UK to work with him.

“We had been talking about doing something together,” says Mike.

“I’m the creative type who always comes up with crazy ideas every 15 minutes. Ross comes from a factual, practical and structured place. Where I am weak, he is strong and vice versa.”

Mike is a serial entrepreneur who had started nightclubs, construction companies and record stores before ending up in real estate and hotel development.

For many of us, the thought of going into business with a family member, especially a sibling, is a nightmare. But not for Mike. The downside may be a lot of arguments, but the downside is the ability to be honest, and when you’re rowing it’s easier to shrug when you’re having those arguments with a brother or sister.

“I’ve had business partners in the past, and because we weren’t brothers, you can never come back from them if there’s a big argument,” Mike said.

“I see Ross more than any other human being. We make phone calls at least 20 times a day, sit across from each other in the office and are often there 12-14 hours a day. We basically spend all our time together.

“Hopefully as the business matures – we’re still very much in this early stage of the company – as it grows and there will be less need for Ross and I to do it all.”

The couple own a boutique hostel, the Baxter Hostel in Edinburgh, and the Kip Hotel in East London, dubbed the “Hipster Travelodge”. During Covid they were doing room service cocktails which were mixed in the corridors in front of the guests.

Her latest venture is the boutique hotel House of Gods, which opened its first Edinburgh location in 2019. New openings are planned for 2023 in Glasgow and Manchester.

As co-founders, they split the money equally, a setup that Mike says is “kind to me because Ross is definitely putting in more work.”

“It certainly wasn’t all rainbows and sunshine,” says Mike. “We learned early on after the first big fight that we need to have a reset button. We use this button regularly.”

Clashes ensued because while Ross, 44, came from an industry background, Mike was more used to making changes and implementing them quickly.

“When you do business, the direction of the business changes overnight. And the first time that happened, there were heated words about it.”

Seven years later, they fight less often. And the disagreements that happen don’t threaten to blow up the deal like someone else would.

“You can be more honest with siblings, you don’t have to make an effort. You still have to go to dinner with the family on a Sunday night, so you have to get it over with. That often helps break the ice after a fight.”

For now, though, there probably won’t be a day in the near future when the brothers aren’t talking shop, which is one of the downsides of working with the family.

“You lose the ability to just not have to be in the business together anymore. Of course, where people used to only talk about sports or just brotherly stuff, this is changing. You’re in the middle of a conversation about something social and suddenly you’re like, ‘Did you remember to click payslip?’”

Mike adds that anyone thinking of starting a business with a brother or sister needs to be aware of the burden of what they are taking on. “It’s not just a side thing, it’s basically dedicating your life to working together.”

But there are also huge advantages. “Whether you win or lose, you can spend all your time with someone you really care about and love.”

When Middle Eastern food brand Cuzena was founded, Shadia Al Hili, 51, knew she wanted to involve family members in her business. Her younger sister Sally Middleton, 49, eventually came on board to take over operations of the company.

Shadia and Sally are the two youngest sisters of four. Their hummus snacks are available at Spar and Co-ops supermarkets. The staff now consists of Shadia, Sally and two other employees.