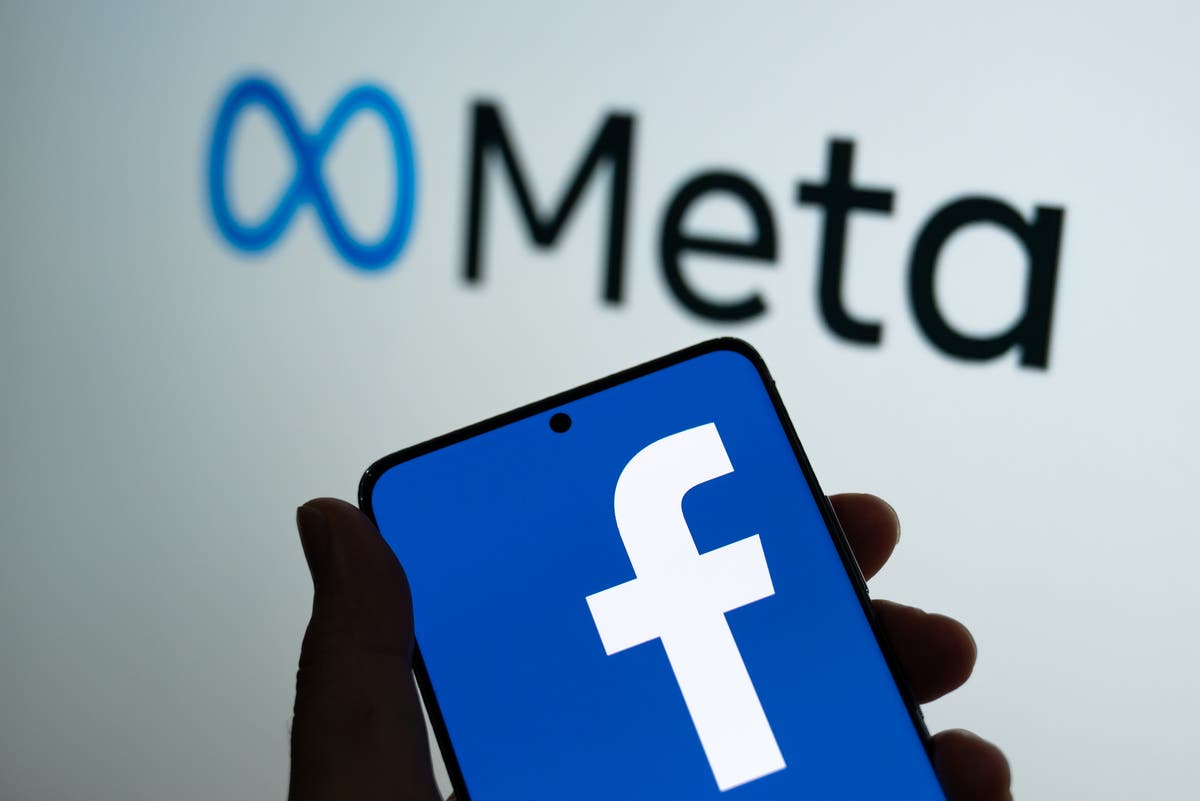 The Menlo Park, California-based company has been hit by a drop in ad sales and competition from TikTok.

The company issued a bleak guidance for the third quarter, with expected revenue of between $26 billion and $28.5 billion. This is less than the $30.52 analysts were expecting.

Like many global companies, Meta is facing some revenue pressure from the strong dollar as foreign currency sales are lower in dollar terms. Based on current exchange rates, Meta expected a 6 percent headwind for revenue growth in the third quarter.

The company is also under pressure as it competes with short-video app TikTok for users’ time and adapts its ad business to the privacy controls Apple introduced last year.

“They’re being hit hard by everything, and I’d probably give a third, a third, and a third,” said Bokeh Capital Partners’ Kim Forrest, referring to the economy, the slowdown in the global advertising market, and competition from TikTok and Apple.

“Meta has a problem because they’re chasing TikTok, and when the Kardashians talk about not liking Instagram… Meta should really pay attention.”

Meta’s revenue decline follows a broader decline in digital advertising, which is affecting platforms like Snap Inc and Twitter, both of which missed revenue expectations last week.

The company’s revenue declined 1 percent to $28.8 billion for the second quarter ended June 30, compared to $29.1 billion a year earlier. According to Refinitiv, the number slightly missed Wall Street’s forecast of $28.9 billion.

“This outlook reflects a continuation of the weak advertising demand we experienced in the second quarter, which we believe is being driven by broader macroeconomic uncertainty,” CFO David Wehner said in a statement.