During the pandemic, a new billionaire was created every 30 hours 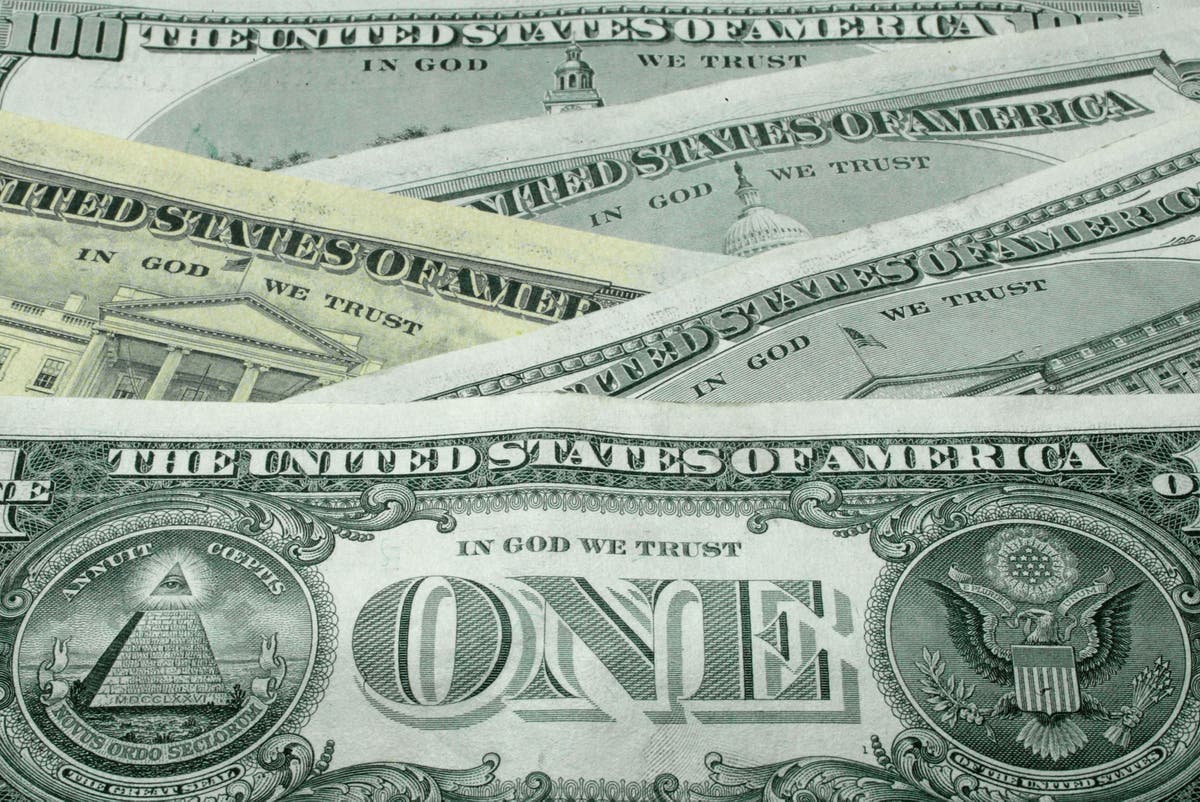 While the Covid pandemic has left many people in extreme poverty, some have seen it have the opposite effect.

Billionaires have seen tremendous wealth growth amid the coronavirus pandemic. In fact, according to a new report from Oxfam, someone has become a billionaire every 30 hours for the past two years.

The charity published its report, Benefit from the pain, on Sunday, who noted that between March 2020 and March 2022, about 573 people became a new billionaire.

They added that for every new billionaire created during the pandemic, nearly a million people could be pushed into extreme poverty by 2022.

Oxfam believes billionaires’ fortunes have risen more in the first 24 months since the start of the Covid-19 pandemic than in 23 years combined. The combined wealth of the world’s billionaires is now equivalent to 13.9 percent of global GDP, triple what it was in 2000.

The new study also shows that companies in the energy, food and pharmaceuticals sectors are making record profits despite little change in wages and workers grappling with some of the highest prices in decades.

Meanwhile, the fortunes of food and energy billionaires have risen by $453 billion (£360 billion) over the past two years, equivalent to a billion dollars (£795 million) every few days.

While rising inflation is a global problem, raising prices is particularly difficult for low-wage workers, and people in poorer countries tend to bear the brunt, spending more than double their income on food compared to people in rich countries.

As a solution to the inequality problem, Oxfam proposed taxing the rich. The charity proposed “one-off solidarity taxes” on billionaire wealth increased during the pandemic.