Despite the cost crisis, average asking prices for British property are increasing by 10% a year 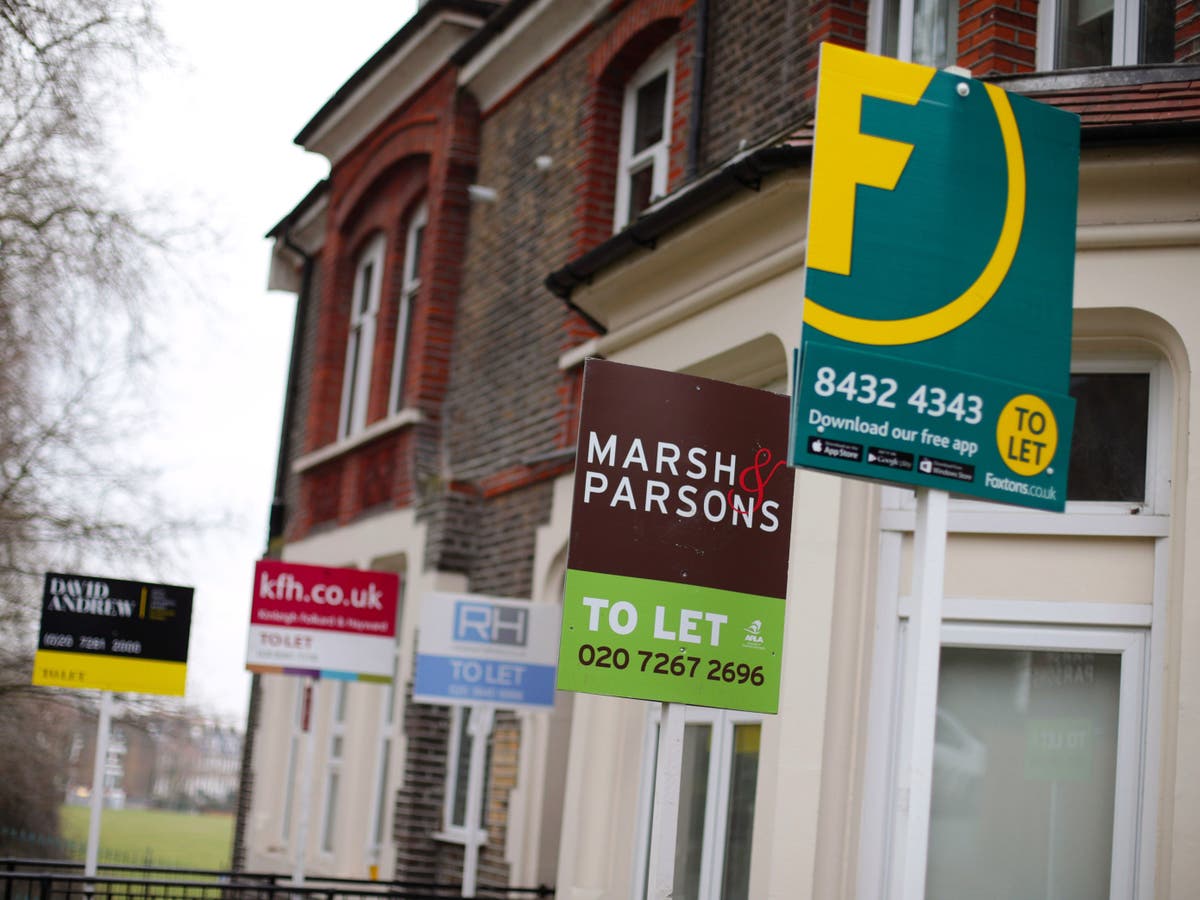 Average asking prices for UK property have risen by £55,000 since the pandemic began, with no slowdown in the ‘frenetic’ market despite the cost-of-living crisis, new figures show.

This means prices have risen 10.1 per cent over the past year despite fears for the health of the UK economy.

The real estate website noted that a fourth straight rate hike by the Bank of England had done little to dampen demand.

The bank raised its key benchmark interest rate to 1 percent earlier this month and has signaled more hikes are on the way as it tries to rein in runaway inflation.

Activity levels remain high, significantly higher than before the pandemic, with shoppers up nearly a third compared to 2019, Rightmove said.

Meanwhile, the number of properties for sale is down 16 percent year-on-year and 55 percent compared to 2019. According to the figures, the most acute shortage is for two- and three-bedroom semi-detached houses.

Tim Bannister, director of property at Rightmove, predicted that rising cost of living and interest rates would weigh on prices later this year.

“People may be wondering why the housing market seems to be moving in the opposite direction to the broader economy right now,” Mr Bannister said.

“What the data is showing us at the moment is that those who are able are prioritizing their homes and moving, and the imbalance between supply and demand is supporting rising prices.

“Although demand is easing from the heady levels we saw this time last year, the number of buyers asking is still significantly higher than during the last ‘normal’ market of 2019, while the number of homes , from which to choose remains more limited. “

The average monthly mortgage payment for a typical first-time buyer’s home has risen 13 per cent (£100) since December last year following four rate hikes, although this is just 11 per cent (£87) higher than a decade ago.