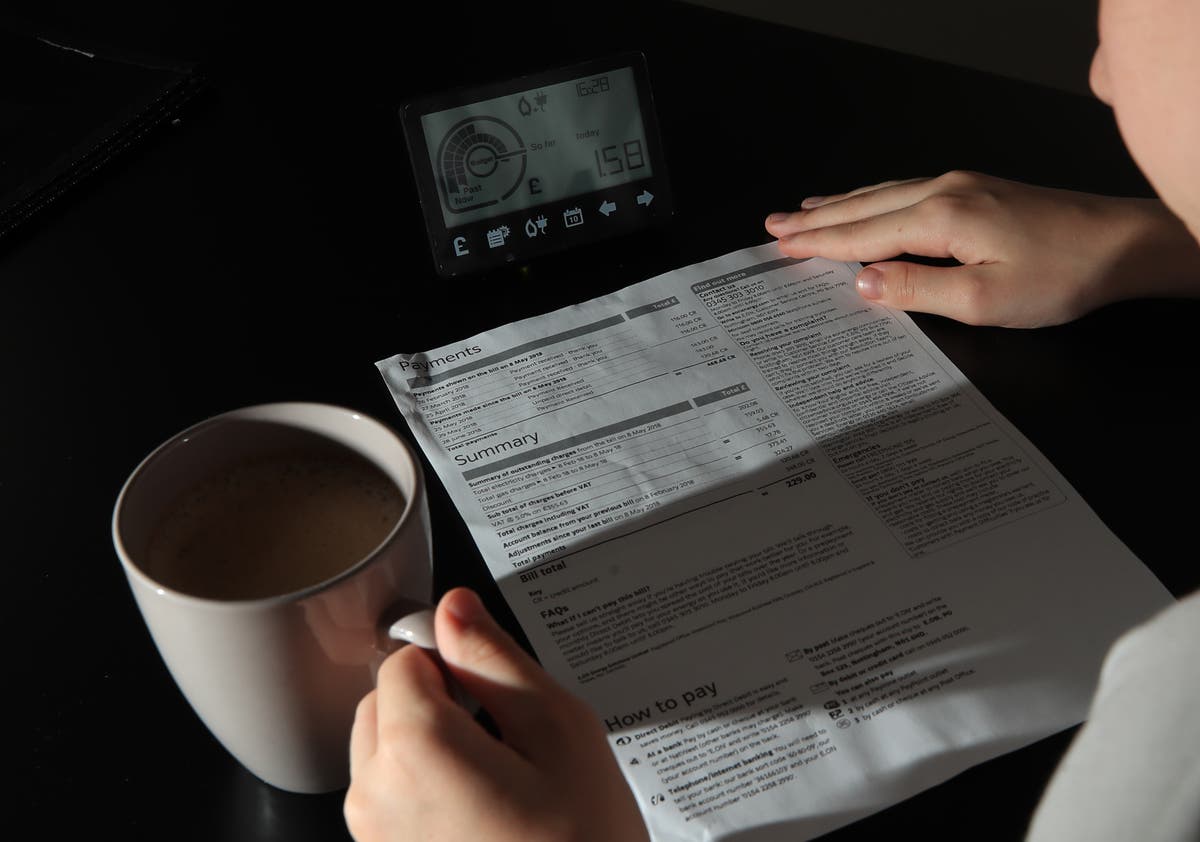 According to research, three quarters of small business owners have had to pass increasing costs on to their customers.

The survey of 500 SMEs found that 86 percent were trying to minimize their overheads to further reduce increases or keep their prices the same in the face of the cost of living crisis.

It also turned out that fuel, commodity, gas, and electricity bills were the top rising “hidden costs” putting pressure on the final price of their product or service to the consumer.

And 28 percent struggled with not knowing what their next energy bill would be.

Three-fifths of owners, or 61 percent, who would still raise their prices, thought it was inevitable if the current course continued – and 77 percent feared they would have to raise their prices within the next six months.

Of those who have already had to increase their prices, 85 percent said it was the “last resort”. While 44 percent said their customers understood price increases, 53 percent lost something as a result.

“And it is inevitable that increased operating costs will in some cases be passed on to customers.

“However, new research shows that many companies are doing their best to minimize the impact of these price increases on their customers and are going to great lengths to keep their overhead costs as low as possible.”

The study found that small business owners increased their spending by 13 percent year-to-date.

And 78 percent said they believe rising costs could jeopardize their long-term goals and ambitions for their business.

Long working hours and major world events – like the pandemic – were also among the biggest challenges small businesses faced.

Almost seven in ten (69 percent) said plans were already being made to avoid price increases for the rest of this year.

Turning off devices when not in use, reducing energy consumption and going paperless were the leading sustainable actions small business owners had taken to cut costs.

A quarter said they reduced meeting travel costs and continued to use video calling.

Ms Lawton added: “When your focus is on keeping a business running smoothly, anything that helps ease the day-to-day challenges a little bit can be a welcome relief.”