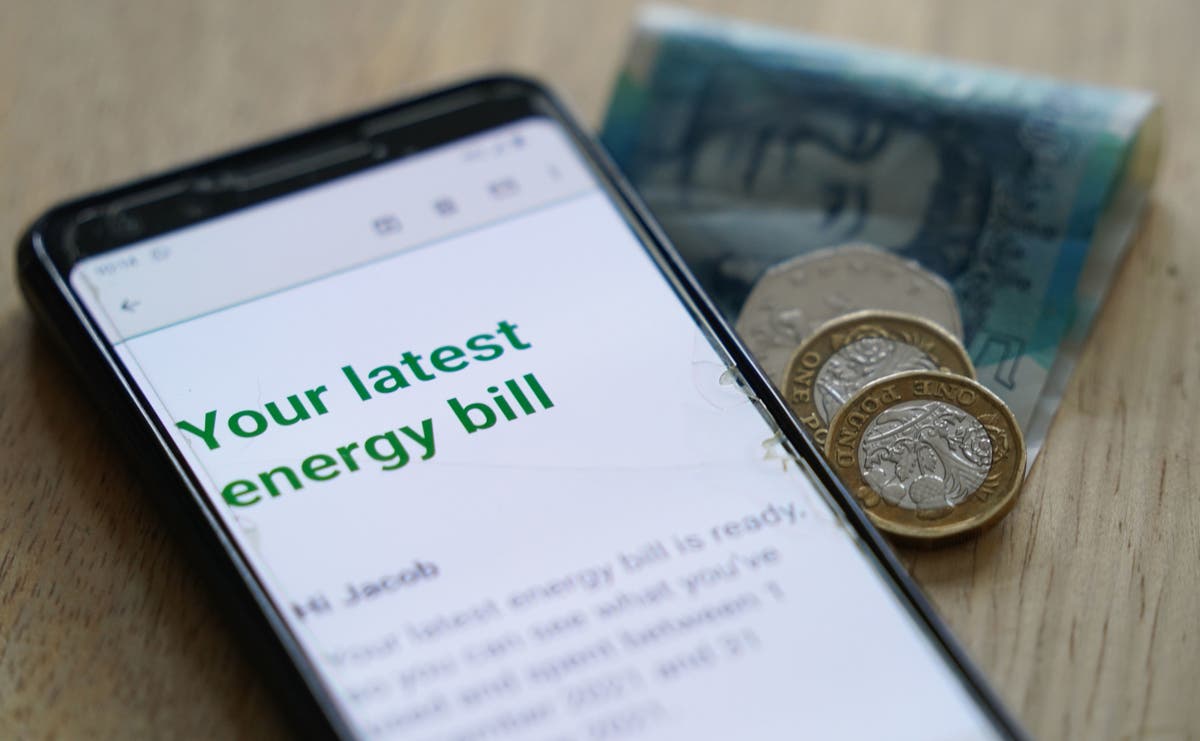 Anonymous activists have stepped up calls for consumers to withhold paying energy bills after gas and oil companies celebrated record profits this week amid the cost-of-living crisis.

The ‘Don’t Pay’ campaign is urging millions to join the ‘mass strike against non-payment’ if fees are hiked again on October 1st.

The campaign is being run by several anonymous activists and was launched in mid-June.

They said on Friday they had seen support surge and were “growing tremendously,” adding, “This movement is picking up steam.”

“Millions more will already be pondering whether they can pay for the coming winter and afford the other things they and their families need to survive,” the organization says on the website.

“Even more of us will resent paying more than double what we used to pay for the same amount we use. Not to mention groceries, gas and mortgages.”

Energy regulator Ofgem will increase its price cap by up to £1,800, the maximum any gas or electricity supplier can charge.

The increase is expected to take the public’s annual bills to around £3,800 by early 2023.

“Even if a fraction of those of us who pay by direct debit stop paying, that’s enough to get energy companies in serious trouble, and they know it,” the Don’t Pay website reads.

“We want to bring them around the table and force them to end this crisis.”

The group is inspired by opposition to the poll tax in 1989, when more than 17 million people refused to pay the division tax introduced by Margaret Thatcher.

The increased support for the campaign comes after oil company Shell reported record profits of $11.5 billion, doubling its revenue in a single year.

The company’s profits for the six months to the end of June were a sharp increase in profits compared to the £262m recorded in the same period last year.

The announcement comes as Citizens Advice revealed that the number of people saying they can’t afford to top up their energy meters tripled in July compared to the same time last year.