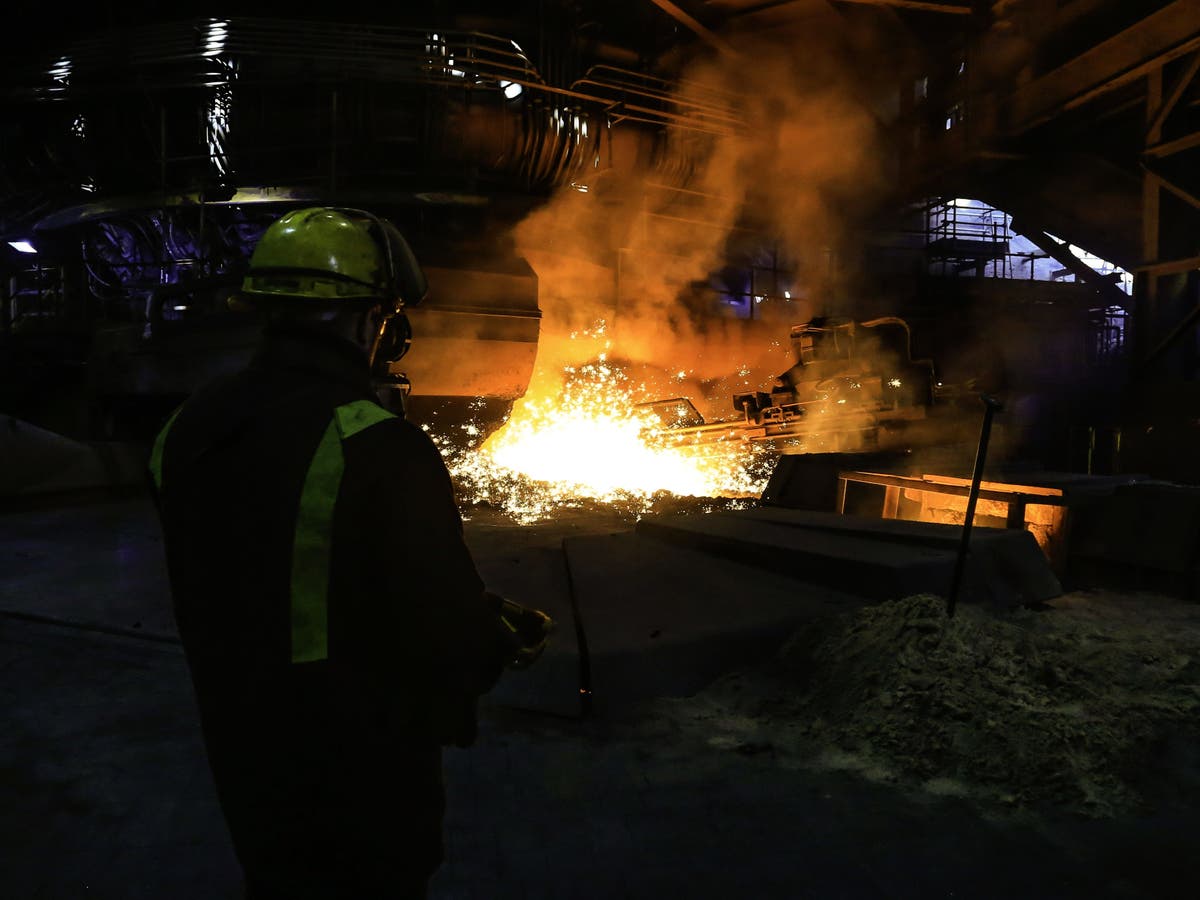 Eintervene early. That this is the correct way to go when you discover a problem shouldn’t need to be explained. Except in Britain, where the culture is supposed to leave it at that. And then leave it there until the alarm bells ring and a crisis occurs.

This brings us to some surveys of companies that were released over the weekend. They suggest that while things are fine at the moment, there may be a cold on the way that could easily turn into something worse.