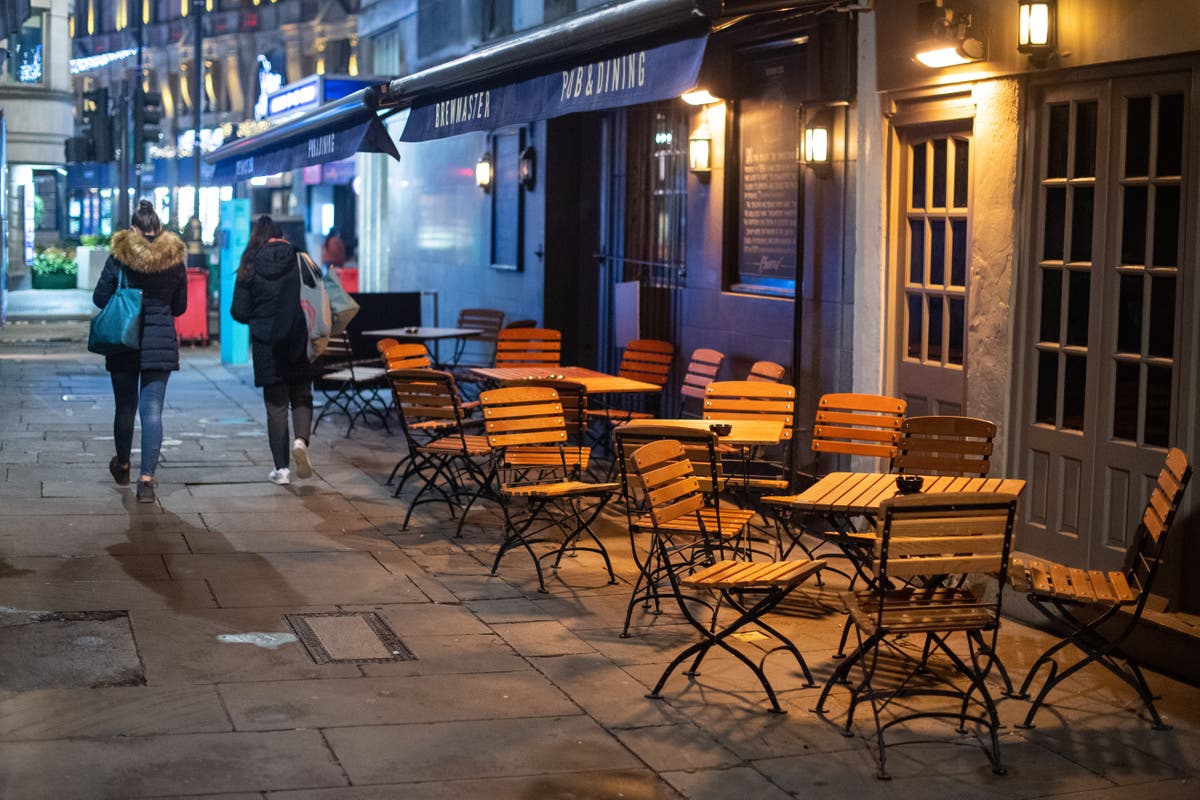 Business leaders have urged the government to settle a dispute over rail workers’ pay and conditions after strikes caused travel chaos that is expected to last through the week.

Pub bosses warned a “summer of discontent” would hit the industry and inevitably lead to another wave of closures, just as businesses are beginning to recover from a nightmare of two years of lockdowns and restrictions.

Small businesses and the self-employed have been hit hardest across the country, while hospitality businesses are expected to suffer £1bn in damage this week as Britons cancel outings.

Industrial action threatens to spill over into sectors ranging from lawyers to garbage collectors, as employees demand higher wages to meet the rising cost of living. New figures show that inflation rose to a new 40-year high in the 12 months to May.

Andrew Goodacre, chief executive of the British Independent Retailers Association, said the strikes had been a “disaster” for thousands of shopkeepers who were just beginning to rebuild their businesses after two years of temporary lockdown.

“Retail stores near travel hubs and in city centers will be affected throughout the week by a rail strike planned to cause maximum disruption,” he said LatestPageNews.

Retailers are trying to adjust to a new reality with fewer commuters post-pandemic, and there are “real fears” the strike will hurt business in the longer term as it will reinforce the work-from-home trend, Goodacre said.

“As is often the case with mass strikes, little thought is given to the unintended consequences for people – in this case for self-employed people without any guaranteed income who are already facing difficult times.”

Strikes are already having a “severe impact” on the finances of workers unable to work from home, said Andy Chamberlain, director of policy at IPSE, a lobby group for the self-employed.

Many self-employed workers have struggled through the pandemic after seeing work dry up and fall through gaps in government support.

“Unlike employees, self-employed people don’t get paid if they can’t work, and as a result thousands of these workers will potentially lose a week’s earnings,” Chamberlain said.

Pubs, bars and restaurants reported a big drop in customers on Tuesday, with industry leaders warning some venues were seeing just a tenth of usual trade and the disruption lasted all week.

Adam Mayers, chief executive of Hydes Brewery, said sales at city center venues had fallen and warned a summer of strikes in various sectors would hit pubs across the country.

He warned that a summer of strikes would “deal another blow to an already ailing hospitality industry”.

“It will lead to higher costs and more pressure on consumer spending. There will be very few winners and more pub closures.”

Clive Watson, founder of City Pub Group, said it was “hardly worth it” to open some locations near train stations this week.

“We’ve seen events being canceled in droves and there was really weak booking in a lot of places,” he said.

“It’s obviously bad in London, but we’ve also seen it in Bristol, Norwich, Exeter and Reading. In general, the majority of bookings are canceled without a rebooking being planned.

“It’s early days but I think we expect trading to be down 20-25 per cent this week.”

Strikes have turned “an operational headache into a full-blown migraine” for hospitality businesses, said Susannah Streeter, a senior analyst at Hargreaves Lansdown.

“As the transport network collapses, bookings are expected to fall as lucrative lunchtime patrons stay home and revelers cancel reservations over fears of not being able to get home at the end of the night,” Ms Streeter said.

Shares in pub chain Mitchells and Butlers fell 1.4 percent on Tuesday on concerns about a slowdown in consumer spending, while Wagamama-owner Restaurant Group fell 0.7 percent.