Bulb Energy’s £6.5bn bailout is the costliest since the banks were bailed out 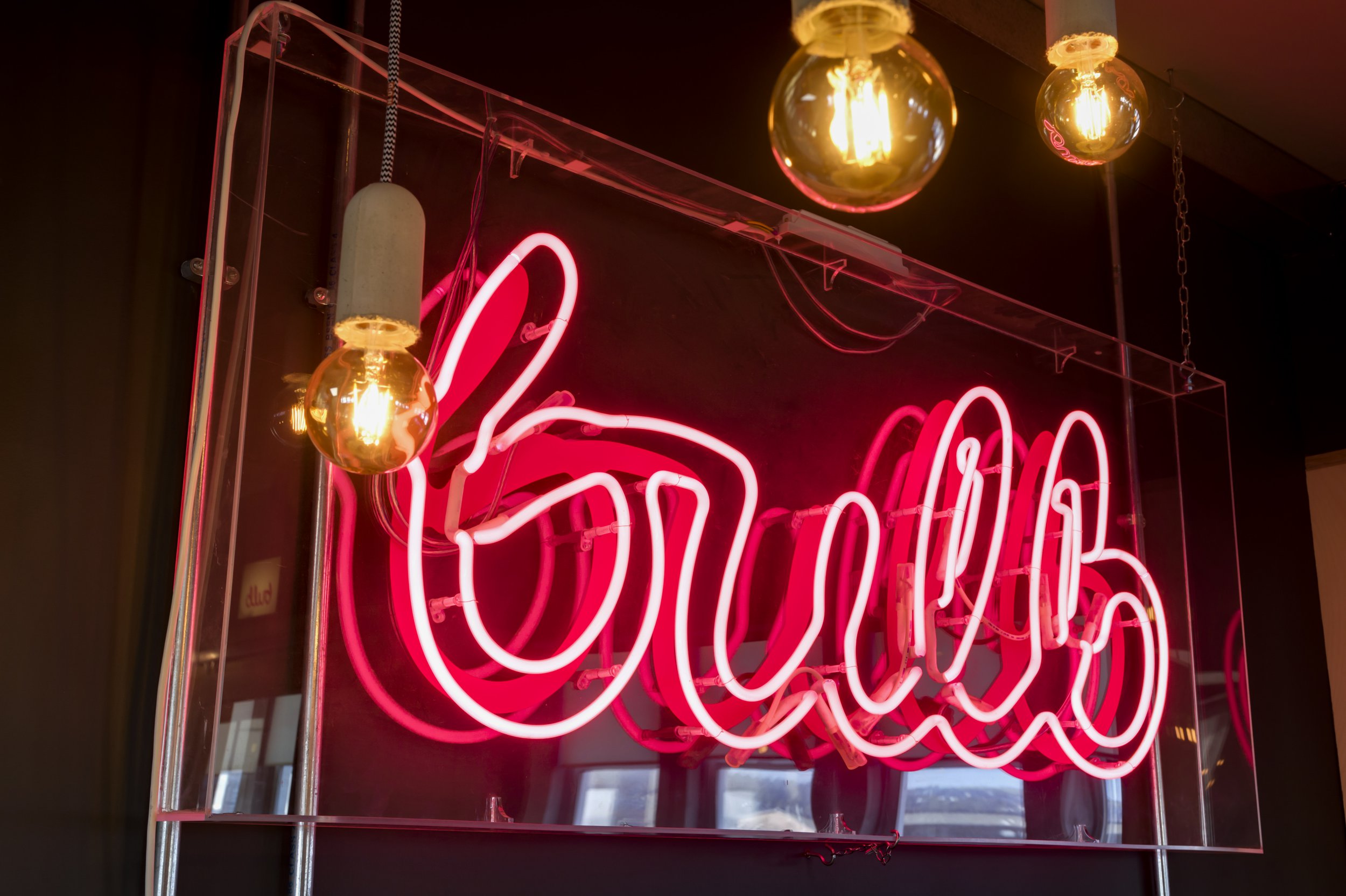 Bulb had around 1.6million customers when it collapsed a year ago and Ofgem decided it was too many to be transferred to a new supplier under normal procedures

The Bulb Energy bailout has cost taxpayers £6.5 billion, almost triple previous estimates, according to the latest estimate from the Office for Budget Responsibility (OBR).

Documents released by the Inspectorate and accompanying the autumn statement show £4.6bn will be spent overseeing the company’s nationalization in 2022-23. Previous estimates put the cost at £2.6 billion.

“The cost of the Bulb intervention has increased significantly because it has taken longer than the March forecast,” said OBR’s Andy King. “The transfer took six months longer and the transfer costs were the remaining part of it.”

Bulb was placed under “special administration” in November 2021, initially with a $1.7 billion taxpayer loan.

The move was the largest taxpayer-funded bailout since the Royal Bank of Scotland and HBOS bailouts in the 2008-09 financial crash.

Bulb had around 1.6million customers when it collapsed a year ago, and energy regulator Ofgem decided there were too many to be transferred to a new supplier under normal procedures.

It later emerged that retail energy companies typically purchase electricity in advance at fixed prices to protect against changes, but government regulations prohibit state-owned companies from doing so. This left the manager and taxpayers exposed as prices soared amid volatile gas markets.

Last month, Octopus Energy beat a last-ditch attempt by rival Ovo to buy Bulb after other bidders dropped out. Few details of the deal have been disclosed apart from a confirmation that the government will continue to provide funds under the agreement.

The deal will reportedly benefit the government from a profit-sharing arrangement for up to four years, although no details have been released as to how much that could recoup.

However, approval of the deal was delayed after legal intervention by three of his rivals. If the Bulb deal is approved, Octopus will have 4.9 million customers and will be the UK’s third largest utility behind British Gas and E.oN.

Octopus has announced there will be no layoffs among Bulb’s 800-strong workforce.

Andy Prendergast of the GMB union said: “The fact that a failed energy company has cost £6.5 billion to bail out is further evidence that trying to exploit the markets has been an absolute disaster.

“The simple fact is that energy is an essential service and must be treated as such. The free market fetishism of the conservatives has once again cost the country dearly.”