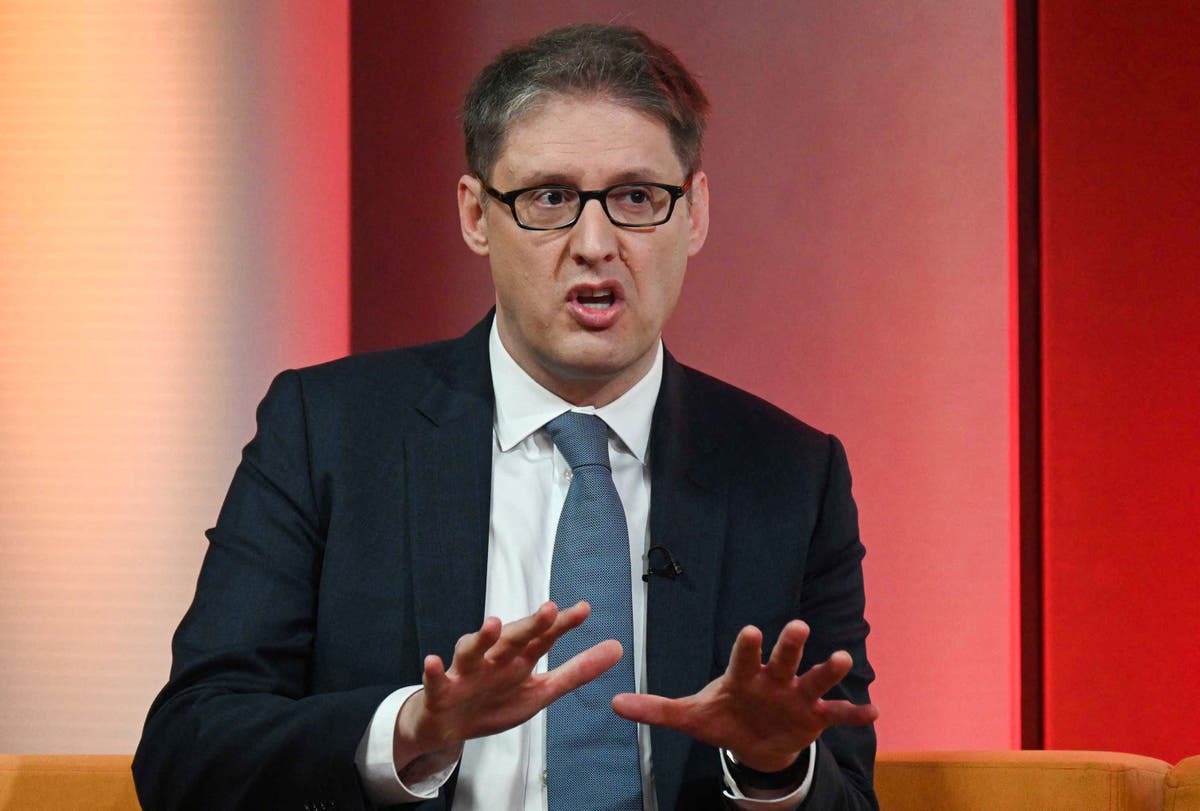 As political tensions between China and the West continue to rise, business leaders say British companies are looking to sever economic ties with Beijing — even if it means passing the higher costs on to consumers.

Tony Danker, director-general of the Confederation of British Industry (CBI), warned that thousands of companies in the UK are restructuring their supply chains as they anticipate growing anti-China political sentiment.

“Every company I speak to right now is busy rethinking their supply chains… Because they anticipate that our politicians will inevitably accelerate towards a world decoupled from China,” he said financial times.

He said the British must develop “new strategic alliances in the world”.

He added that even in Washington, the need for companies to “build resilience” in preparation for a divorce from China “is all they talk about.”

The move could also exacerbate the UK’s cost-of-living crisis, he said.

“It doesn’t take a genius to think that cheap goods and cheaper goods could be a thing of the past,” Mr. Danker said.

Shutting China out of supply chains “will be more expensive, and therefore more inflationary, and will redefine trade strategy for the UK. . . it will no longer be about who we sell to, but where we source from,” he added.

Earlier this week, China played a major role in the leadership debate between Liz Truss and Rishi Sunak as part of the #10 race.

The former chancellor accused Ms. Truss of seeking a closer relationship with China.

Mr Sunak said: “There was a time when Liz spoke of having a golden era of relations with China and the mission there spoke of deeper cooperation on things like food security and technology.

Ms Truss, on the other hand, accused Mr Sunak’s former department, the Ministry of Finance, of wanting “closer economic ties” with China.

She said the Foreign Office has now taken “the toughest stance” towards the country, including by “making it clear that Taiwan should be able to defend itself.”

The CBI has not endorsed any candidate in the Tory leadership race.

Mr. Danker said he was glad the two were discussing a positive business strategy.