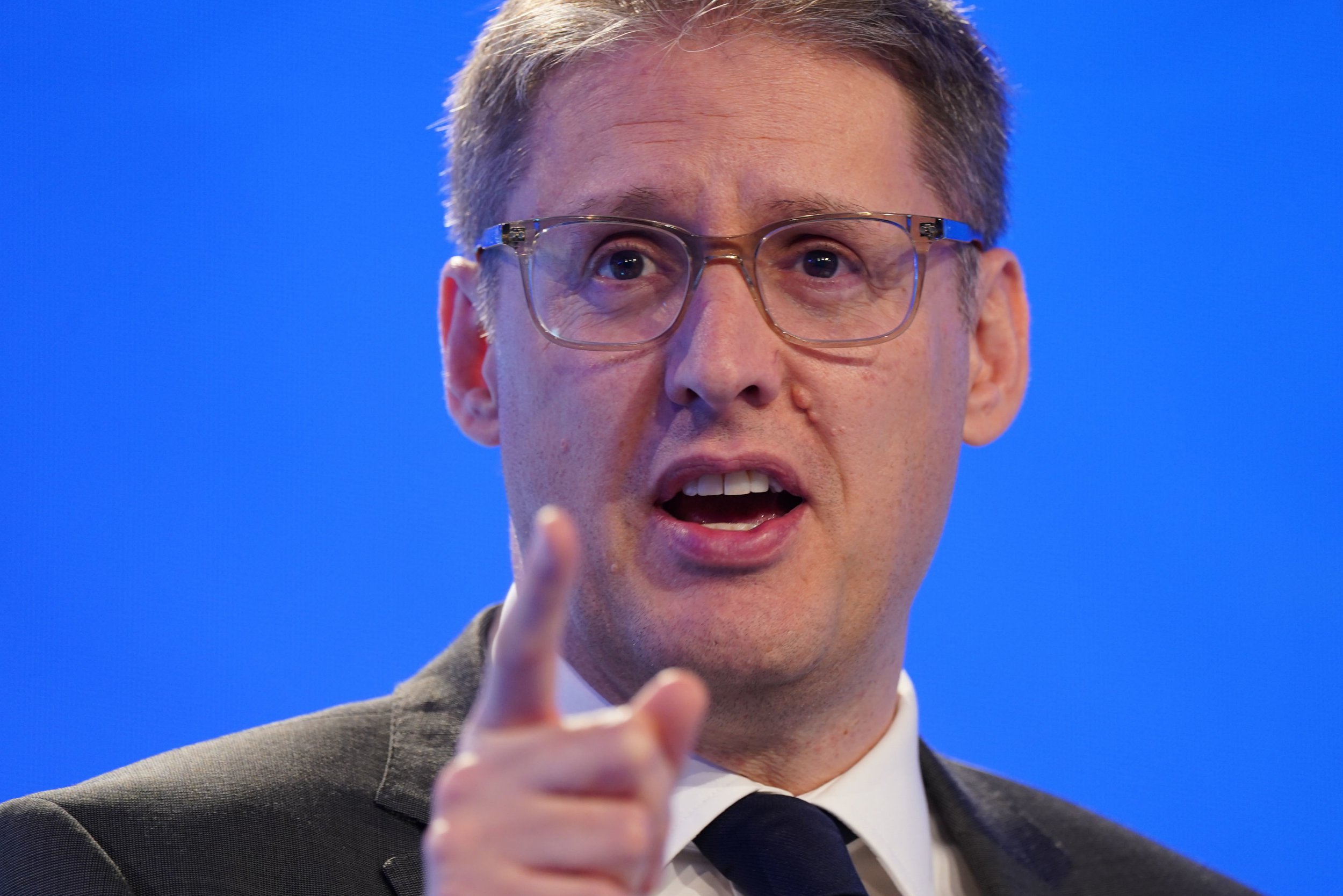 The UK economy lacks “reasons to believe in the government’s recovery plans” unless ministers spur long-term growth and investment, the head of Britain’s largest business group has said. Inaction will result in a “lost decade of growth,” she warned.

According to a grim economic forecast from the Confederation of British Industry (CBI), Britain is already in the grip of stagflation – skyrocketing inflation and falling GDP growth.

A recession is forecast to see the UK economy contract by 0.4 per cent next year and productivity to be 2 per cent below pre-pandemic levels by the end of 2024.

She warns that business investment will be up to 9 per cent below pre-pandemic levels and that consumer spending will fall for a year next year as inflation continues to squeeze UK households next year.

She expects inflation to have peaked but remain well above the Bank of England’s target of 2% next year.

Tony Danker, Director General of the CBI, said: “Britain is in stagflation – with skyrocketing inflation, negative growth and falling productivity and business investment. Companies see potential growth opportunities, but a lack of “reasons to believe” in the face of headwinds is causing them to halt investing in 2023.

“The government can change that. What you do or don’t do to support growth and investment will be a key determinant of whether a recession is shallow or deep.”

“We will see a lost decade of growth if no action is taken. GDP is a simple multiplier of two factors: people and their productivity. But we don’t have the people we need, nor the productivity.”

“We must not waste any time. The prime minister and chancellor need to use growth levers to ensure this downturn is as short and shallow as possible, but also to address persistent investment and productivity weakness. We cannot afford to have another decade of both stagnating.”

He said the prime minister and chancellor stabilized financial markets after Truss-Kwarteng’s mini-budget but needed to act to boost long-term growth according to the latest CBI economic forecast.

Economic growth can only result from increasing productivity and maximizing the workforce. With three-quarters of companies facing bottlenecks, she called for a “connected plan” to address it, including measures to improve workforce skills and introduce more automation.

Steps to introduce a more flexible immigration system and to reduce economic inactivity and get more people back to work after the pandemic were also needed, as she called on ministers to “use all the levers at their disposal to push the UK economy through this.” move out of current course’, including removing the brake on onshore wind and updating the national planning policy framework.

Alpesh Paleja, CBI chief economist, said: “Another recession within two years is tough. A second year of high – albeit declining – inflation will hit households hard, particularly those on the lower income distribution. As cost pressures remain high, many companies will also operate in a difficult trading environment.”

“While it is comforting that the forthcoming recession will be flat, it is worrying that longer-term weakness in productivity and business investment appears to be taking hold. This does not bode well for living standards and the ability of the economy to grow over the longer term.”

“The time to act is now. The government should mobilize more business investment to spur growth. Our analysis shows that a permanent system full of allowances would unlock an additional £50bn in capital investment per year by the end of the decade.”

The CBI warning came as Bank of England rate setter Swati Dhingra said higher interest rates could lead to a deeper and longer recession, adding there was little evidence that calls for higher wages were priced wages would risk spiraling.

While most of her peers last month supported a 75 basis point hike to 3 percent, Ms Dhingra voted last month to raise interest rates by half a percentage point and later told MPs the bank could deepen an expected recession if it goes ahead drive up borrowing costs.

“You’re looking at a much deeper and longer recession with much higher interest rates,” she said. “That’s what I think we should all be worried about…if the tightening continues at this rate, will we end up prolonging and deepening the recession?”