BENEFITS BLOW Unfair childcare arrangements to stay on Universal Credit for half a million working parents, according to court ruling 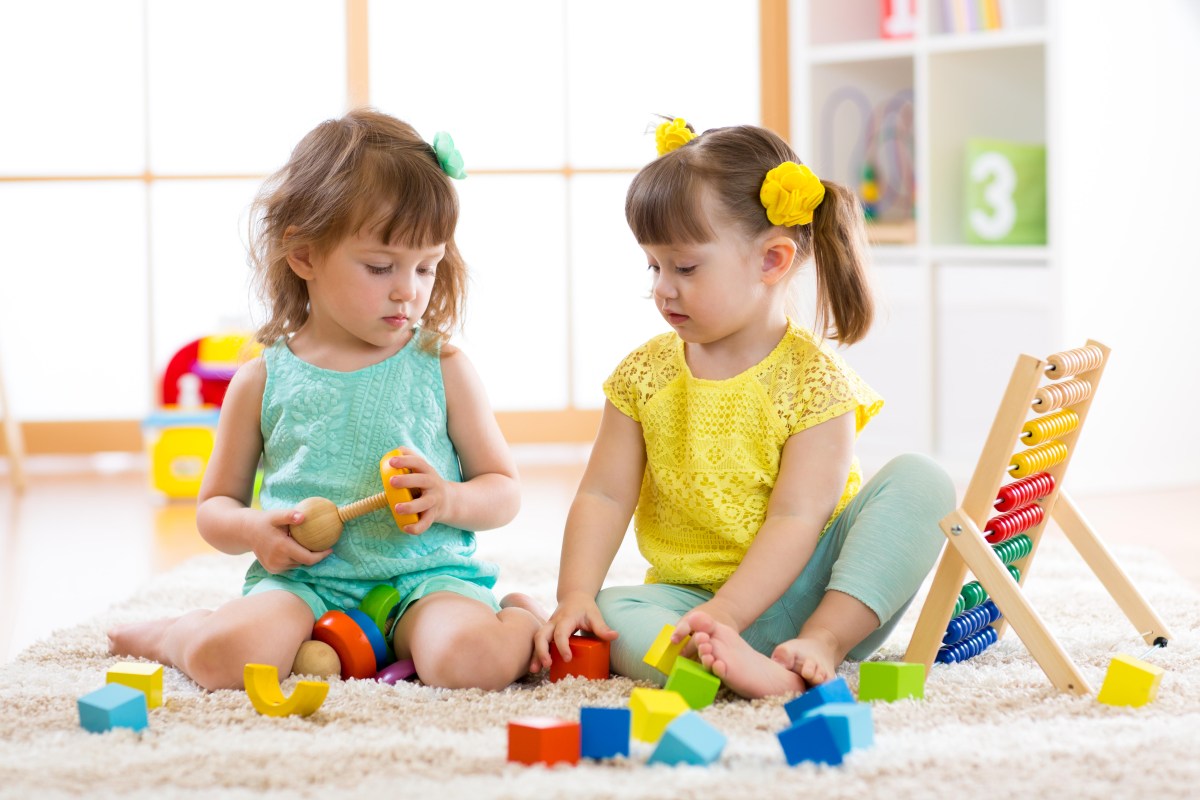 Working parents with universal credit still have to pay the childcare costs out of their own pocket and then claim the money back after a court ruling.

Sun columnist Nichola Salvato, 49, sued the government in court after incurring £ 2,000 in debt to pay for childcare.

The Brighton single mother won a landmark court case in January arguing that childcare costs should be paid upfront.

Working parents on universal credit can claim up to 85% of childcare costs, valued at £ 648 for one child and up to £ 1,108 for two children.

But parents cannot claim the money without proof of payment. The cash is also paid out retrospectively, which puts even more pressure on households.

The Supreme Court earlier this year branded the “proof of payment” rule illegal, saying it discriminated against working mothers.

It concluded that the rule “ultimately makes them more dependent on benefits” when parents feel they need to reduce their working hours in order to be able to afford childcare.

The DWP had argued that not showing evidence of childcare fees would open the system to fraud.

The Sun has called for universal credit changes so that people are not punished for having families in the Make Universal Credit Work campaign.

And others have been forced into debt while Citizens Advice said the unfair rules make it difficult for parents to get back to work.

We recently heard of a mother of two who cannot afford to pay childcare costs for the first few months in order to get back to work.

The landmark ruling should set a precedent for half a million other working parents for benefits who can’t afford to raise the money to pay childcare or childcare fees.

But one blow to the parents is that the government won their appeal against the original Supreme Court ruling.

The case went to the Court of Appeal in July and the judgment published today found that the proof of payment rule, while indirectly discriminating against, is justified and not irrational.

Judge Andrews said: “The threshold to irrationality is high and, in my opinion, the challenge is nowhere near it.”

She said the rule “fits into the overall system of universal credit as a postpaid benefit that resembles a salary and complements earned income” and “clearly has a rational justification.”

“The many single mothers who find themselves in the same situation are stuck in a debt cycle because they have to pay the childcare costs in advance and have to wait for weeks before they can be reimbursed by the universal loan, they will be too.

“We are considering possibilities of appeal with our customer.”

Nicolas’ legal action was supported by Save the Children, Gingerbread, the Childcare and Infant Care Professional Association (PACEY), and the National Day Nurseries Association (NDNA).

A DWP spokesman said: “We welcome this ruling.