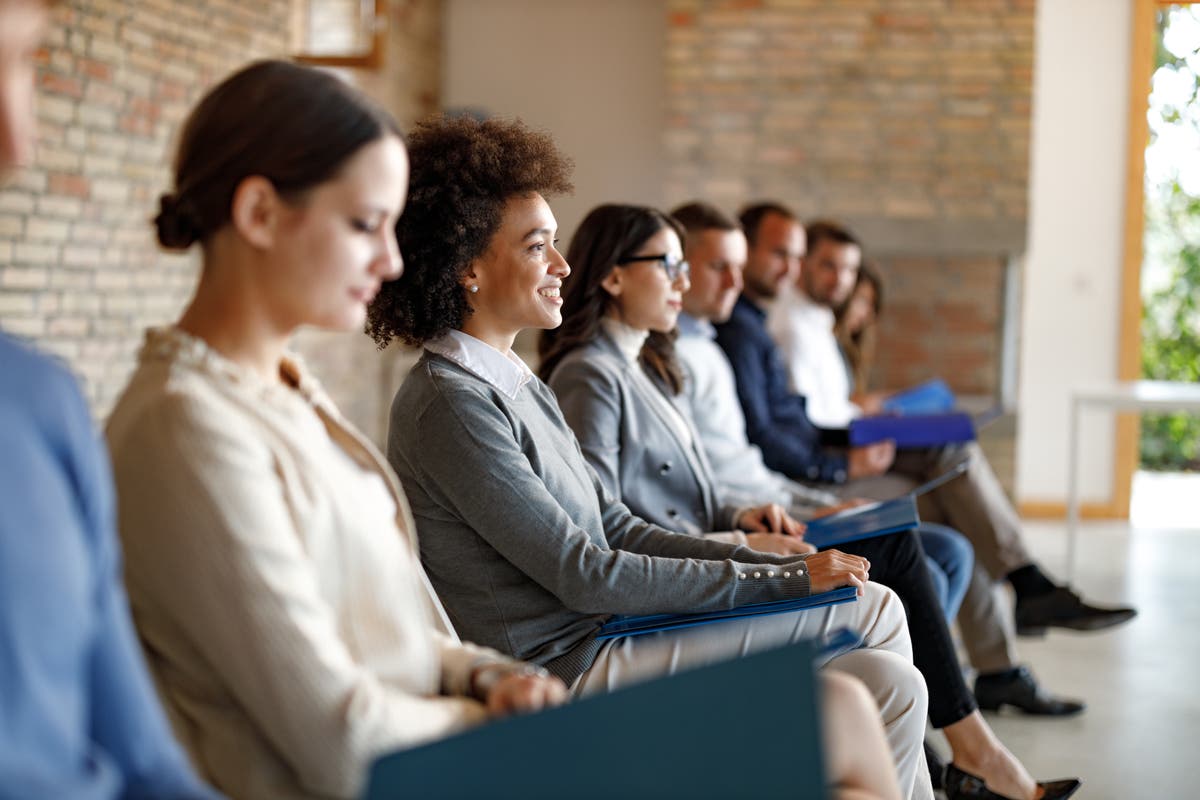 Teenage girls want to “break the glass ceiling,” according to a survey, with 37 percent aspiring to a career in a traditionally male-dominated field.

A survey of 2,000 women and girls between the ages of 13 and 19 found that a third of those likely to choose a traditionally male career path would be interested in a career in science, while 31 percent would be very interested in exploring an engineering job .

More than eight in ten of them believed that they were just as capable as their male counterparts in taking on certain roles. More than a quarter feel more capable than boys.

In addition, more than 81 percent said it is important that their careers make a “positive contribution” to society.

The study was commissioned by British Gas, which has pledged to create 3,500 apprenticeships over the next ten years, with the goal of half of all new employees being women.

Jessica Rawstron, a British gas engineer, said: “My inspiration originally came from my father, who specialized in the gas field for many years.

“And with the support of my family, friends and colleagues, my confidence has grown since day one of my apprenticeship.

“There are no stereotypes to conform to and we value diversity in our team.”

Pollsters found that 36 percent of girls who wanted to pursue a career in a traditionally male field were positively influenced by their teachers and 44 percent were inspired by their families.

This is despite the fact that 56 percent said none of their own female family members worked in any of these industries.

Nonetheless, 64 percent said it is easier for women today to get a role in an industry such as energy, construction or engineering than it was when their mother was her current age.

But 62 percent believed their gender would still have an impact on their future job prospects, with 70 percent saying there are still barriers that make it difficult for women to land a particular role.

More gender equality in the workplace was the top improvement respondents would like for working women in the future (43 percent).

The poll, conducted by OnePoll, found that 73 per cent of girls are confident the UK will see more women in traditionally male-dominated roles in the near future.

And although the average teenage girl said it would be 15 years before there would be full gender equality in the workplace, 72 percent agreed their generation would be the ones to bring about that change.

Ms Rawstron added, “Young women have more opportunities than ever before – both in terms of the roles available to us and the impact we can have on the world around us.”