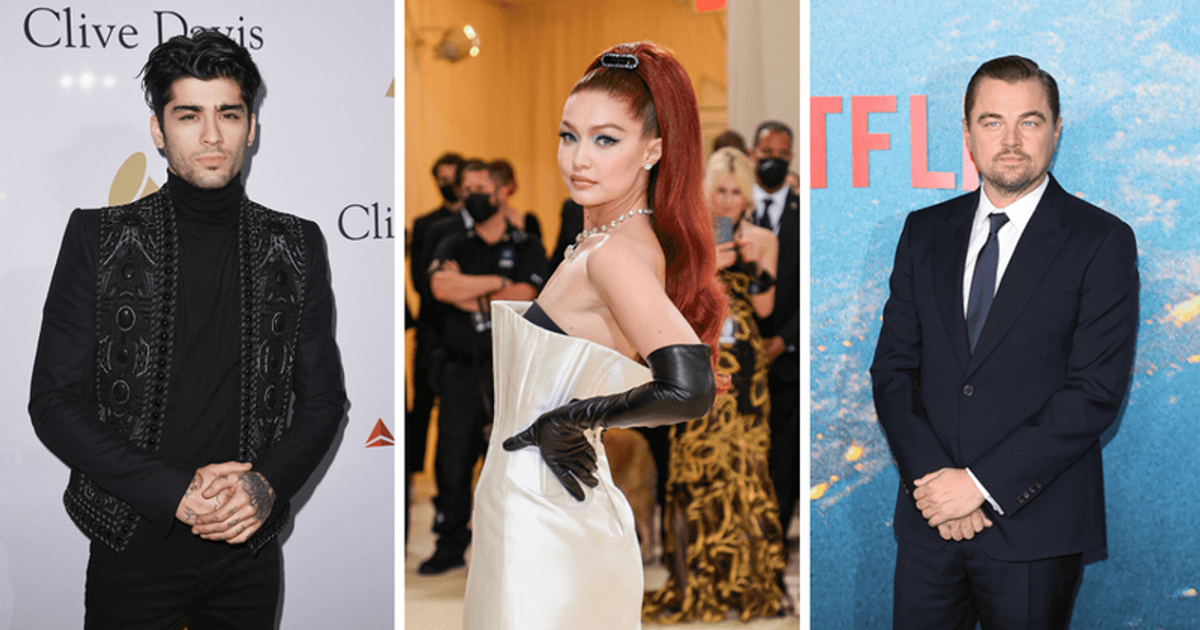 NEW YORK CITY, NEW YORK: Things are heating up between Gigi Hadid and Leonardo DiCaprio after he split from his ex-girlfriend Camila Morrone. But the possibility of a romance between the two isn’t welcome news for Zayn Malik, who was Gigi’s boyfriend for six years before they split and is also the father of their little girl, Khai.

Dating rumors about Hadid and DiCaprio spread like wildfire after the ‘Titanic’ actor was spotted getting close to the supermodel, 28, at a party in New York City on Monday, September 13 , a mutual Friend of the couple told Page Six that they are “taking it slow”. The source went on to reveal that the pair hang out together, but the two are “still getting to know each other.”

However, this brewing closeness has upset the former One Direction star. “Zayn is still hoping for a reunion with Gigi. They are on good terms at the moment for the sake of their daughter, but he has made it clear he would love another chance with her, so all this news about her and Leo has been upsetting to him,” said a source close to the singer to Hollywood Life. “Gigi is doing her best to juggle it all, but it definitely creates drama on Zayn’s side to deal with,” the source added.

Zayn, 29, and Gigi, 27,’s relationship first came to light in 2015. The couple dated for six years and became the proud parents of their baby daughter Khai, who was born in September 2020. But sadly, the couple decided to end their relationship in late 2021 after Zayn indulged in a physical altercation with Gigi’s mother, Yolanda Hadid, at the former couple’s home in Pennsylvania. While the singer denied the allegation of hitting Gigi’s mother, in court documents he pleaded no contest to four counts of molestation and was sentenced to 90 days probation on each of the four counts. The singer was also forced to take an anger management course, which he has to complete.

In a twist, the source close to the supermodel opined that Zayn needn’t worry too much as Gigi, while flattered by Leonardo’s interest, isn’t looking for anything serious at the moment. “Leo is clearly interested in Gigi, he’s pursuing her but she plays it very cool because dating is just not a priority for her right now, between her daughter and anything related to work she has her hands full to do,” the insider revealed to Hollywood Life.

Another source close to Gigi revealed that the supermodel is currently focused on her career and her daughter. She has fully called out on the idea of ​​dating Leonardo. “People keep telling her what a catch he is and she’s not totally closed to the idea of ​​dating him, but that’s just not what she’s thinking about right now,” the source explained. “She’s enjoying his friendship and getting to know him better at the moment.”