Yung Miami congratulates Diddy on hitting #1 with “Gotta Move On.” 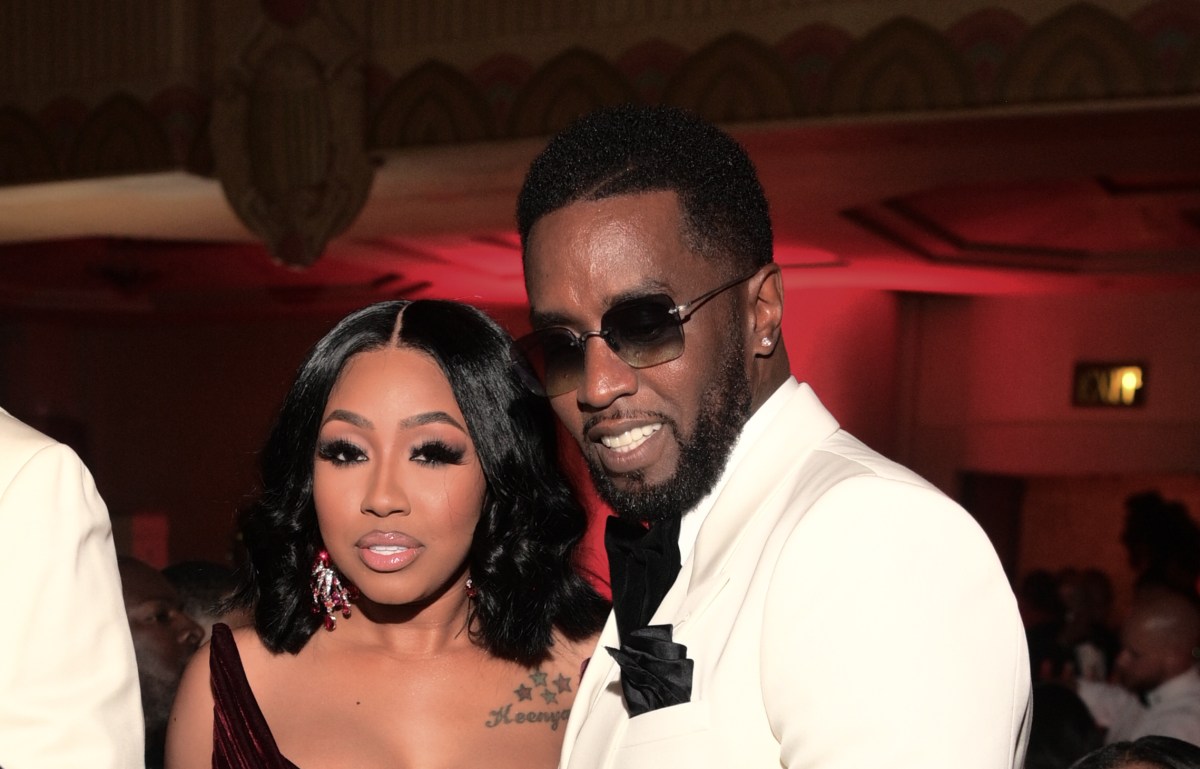 Diddy and Yung Miami have been romantically linked since 2021, and in 2022 the two rappers teamed up for “Gotta Move On,” a hit single backed by vocals by Ashanti and Bryson Tiller. While the details of their relationship continue to baffle many, Yung Miami has continued to express her delight at Diddy’s accomplishments – most recently, “Gotta Move On” reached #1 on the Billboard Adult R&B Airplay chart.

Yung Miami described the nature of her and Diddy’s seemingly open relationship in a September 2022 interview with XXL Magazine.

“He sees other people outside of me and I see people outside of him,” she continued. “I’m young. I’m dating. You know, I’m having fun. I’m making me. He’s doing the same. I can’t exactly say what he’s doing or who he’s dating, but we’re single and we’re dating. But we we’re dating, but we’re single. I think people just got over their heads, you know? People just like to take what they want.”

Their unique relationship doesn’t bother Yung Miami; In fact, she gushed about what a great partner he is.

“He’s supportive and I feel like he’s bringing out a different side of me that – I’m not saying I didn’t know I had it – he’s bringing out a better side of me. He dug deeper into me to say, ‘OK, you are this and you are that. And you don’t need that, you have that,'” she said. “He brings out the better qualities in me. That’s one thing I love about him. He brings more confidence in me.”

“Gotta Move On” was originally a song featuring only Diddy and Bryson Tiller. But Diddy soon followed with a package of remixes, including a “Queens Remix” featuring Ashanti and Yung Miami, and a “Kings Remix” featuring Fabolous and embattled rapper Tory Lanez. The original track reached #1 on the Billboard Adult R&B Airplay chart.

Yung Miami took to Instagram to celebrate Diddy’s achievement. “Congratulations on becoming #1 @diddy!!!” She captioned the photo of the two together. “Well deserved. I’m so proud of you, your hard work and dedication never goes unnoticed. KEEP INSPIRING.”

“Gotta Move On” is the lead single from Diddy’s highly anticipated forthcoming album, due out in 2023. It will be his first LP since 2006 Press start. The album will be released on his new R&B label Love Records, a Motown Records imprint.

“Music has always been my first love. Love Records is the next chapter and it’s about getting back to love and making the best music of my life,” Diddy said of the new label in a May 2022 statement. “For the label, my focus is on creating timeless R&B music with the next generation of artists and producers. Motown is the perfect partner for my album and I look forward to adding to its legacy.”

RELATED: Diddy once bought fake diamonds and tried to pass them off as real