Younite ‘Youni-Q’: release date, music video and all about her return in 3 months 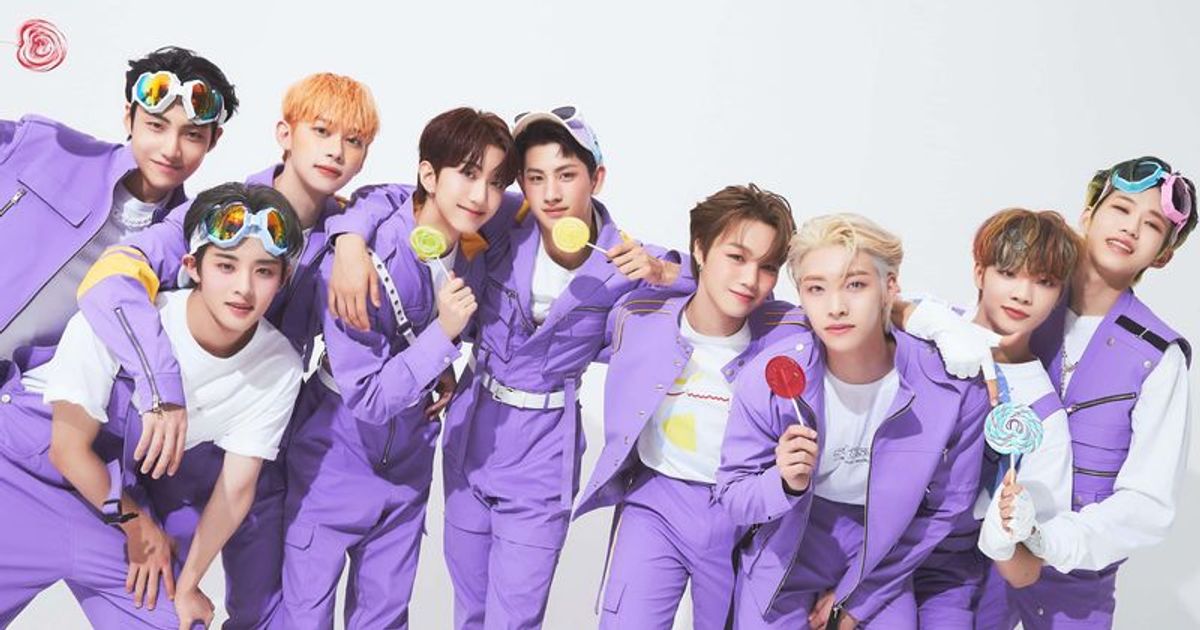 K-pop boy band Younite is making its first comeback since debuting in April with “Youni-Birth,” which topped iTunes and entered Gaon’s top 10

New K-pop boy band Younite will be back with their second mini-album, Youni-Q, on July 25th. “Youni-Q” continues her colorful concept that showcased her boyish charm during her debut and is similarly an energetic first comeback perfect for summer. While their debut mini-album had six tracks, “Youni-Q” is a five-track album with the title track “Aviator”. It comes out three months after the boys debuted in April with Youni-Birth. Their first album had taken the K-pop scene by storm as Younite charted in the top 10 of the Gaon albums chart and even topped the iTunes chart.

Younite is a nine-piece group who debuted under Brand New Music, home of popular boy band AB6IX. They turned heads as some of the members are familiar faces. Eunsang won Produce X 101 and debuted X1. Meanwhile, Kyungmun had participated in the PSY-JYP survival show Loud. We also have rapper Dey collecting fans from his High School Rapper 4 days. Well, after their successful debut, fans were pleasantly surprised that Younite would be back for their first comeback with “Youni-Q” in as little as 3 months.

Younite’s second mini-album will be available on all major music streaming platforms such as Spotify, Apple Music, MelOn and more.

In the second concept photo, Younite looks chic in fashionable and patterned outfits, complete with accessories and floral props. For the final concept photo, we return to the space theme, as the group wear purple jumpsuits and pose with cheesy props like heart-shaped glasses and candy. They convey a funky yet playful vibe reminiscent of their debut concept.

Younite has released two music video teasers for “Aviator.” In the first, the members are in a spaceship with intense lighting, surrounded by heavy hip-hop beats while dancing to a hook choreography that looks like an airplane wing. In the second teaser, the boys appear to be in a press conference room performing a victory dance while singing “Start it up we’re coming up/It’s over.”

Check out the music video teasers for “Aviator” below.