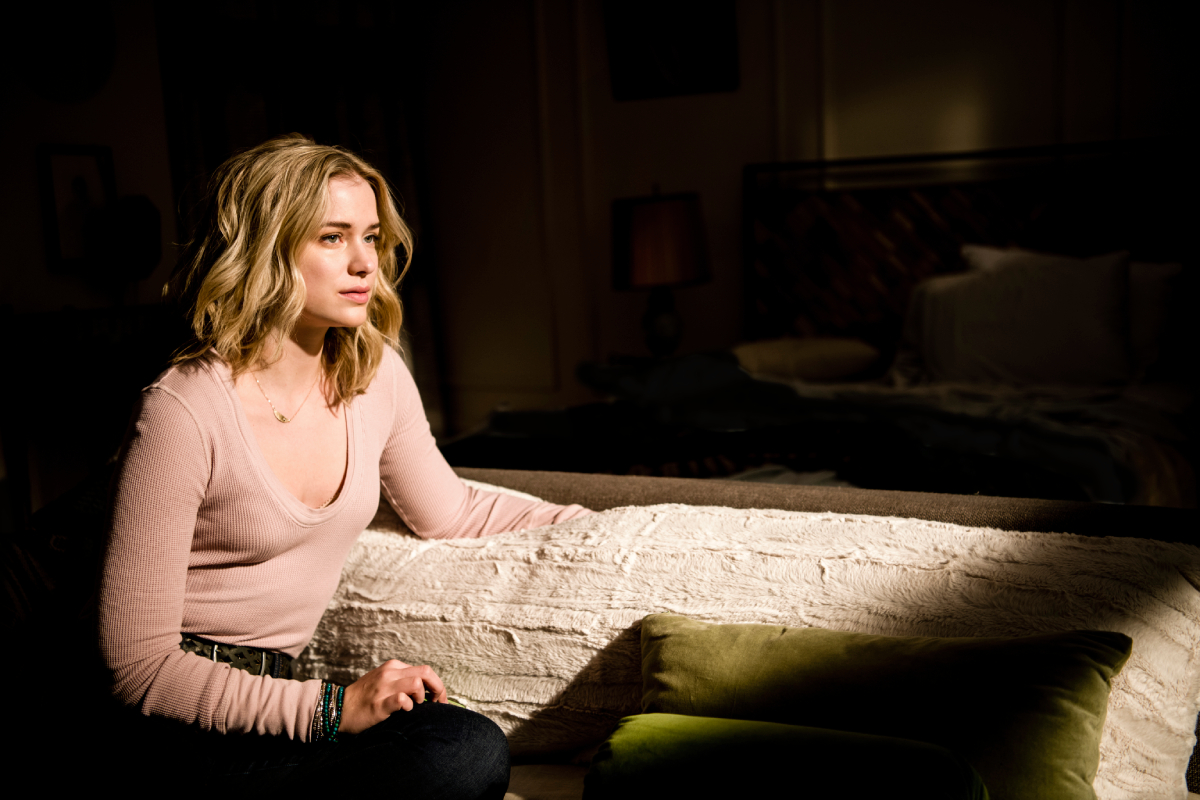 Netflix recently released the trailer for You Season 4, and there’s a lot to unpack. Joe has a new name, a new look and a new life in London. He also has a new group of elite friends. The teaser explores Joe’s very different life, but also includes a throwback to the very first episode of the series.

You returns next month for Season 4. This season offers many new twists and turns, with Joe living in London under a new name. “All he wants is to prove he’s not a terrible man by living quietly as Professor Jonathan Moore, nurturing his broken heart and thoroughly minding his own business,” You showrunner Sera Gamble told Tudum.

Even though Joe is trying to break out of his old ways, it’s hard to believe that he can actually change. In the new trailer for You In season 4, a beautiful English woman catches Joe’s eye.

In every season of You, Joe has another obsession. He follows various women, spying on them and invading their privacy. This time, Joe claims he’s trying to change, but it’s not easy for him when he’s next door to the beautiful Kate (Charlotte Ritchie).

In fact, Joe can see right inside Kate’s apartment. The trailer for You Season 4 shows him spying on her in what appears to be an intimate and private moment. “No, I’m not interested,” Joe tries to convince himself. “Nope. Not interested.”

In the first season, Joe has no qualms about his creepy habits. However, Penn Badgley was quite disturbed while filming this scene. “A lot of things were pretty difficult,” the actor said, according to We the Pvblic.