‘You Made Me A Place’: Dove Cameron Dedicates AMA’s Victory To Queer Community Amid Club Q Massacre 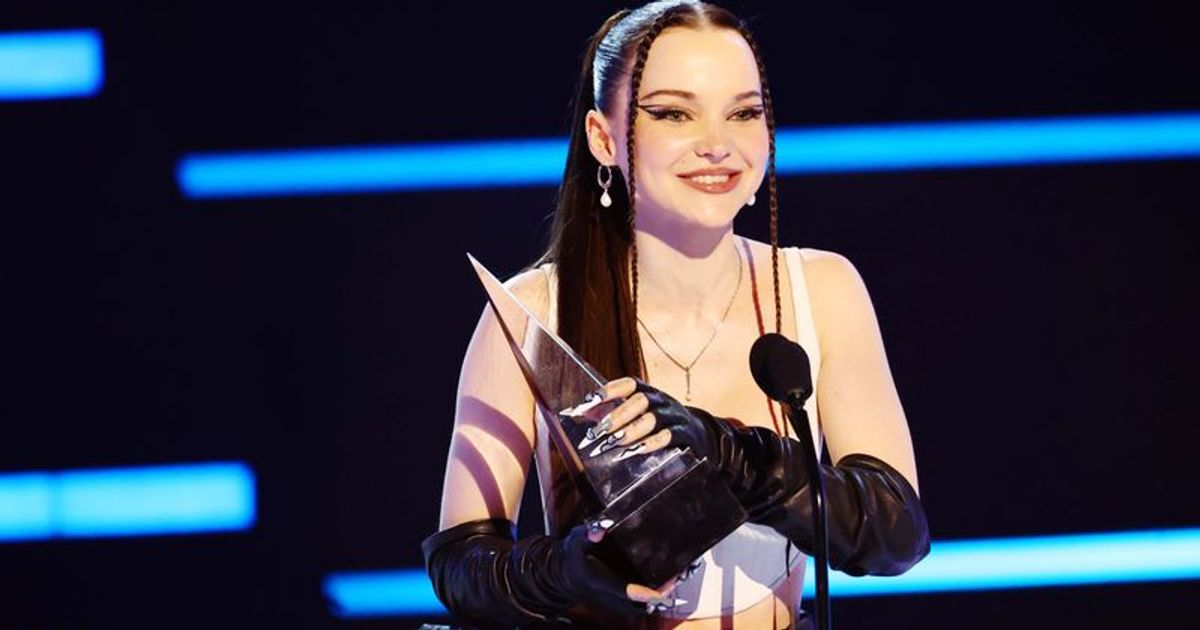 LOS ANGELES, CALIFORNIA: The victims of the Club Q massacre were commemorated during the 2022 American Music Awards, held in Los Angeles, California. Dove Cameron dedicated her win to the LGBTQ+ community following the tragic massacre that left five dead and 25 injured at the LGBTQ+ nightclub on Sunday night as she was named New Artist of the Year.

“I want to start by saying that any award I ever win will be first and foremost dedicated to the queer community in general. You have given me such a space to be myself and write music about it and I have never felt more secure, loved and supported and I hope I can give you a glimpse of that feeling through my music.” Cameron, whose breakout hit “Boyfriend” launched a gay anthem on Top 40 radio stations this year, told the AMA audience from the stage. “After the tragedy that happened at Club Q in Colorado Springs, I want everyone reminding us how important queer visibility is and how important our community is.”

Cameron continued, “And I would like to draw your attention to organizations like GLAAD and The Trevor Project to see what you can do now. I want to remind you that you are absolutely right and you are so loved and so held and I want to thank you for supporting me. Thanks for holding the space – I’ll hold it for you too.” In conversation with diversityshe reiterated, “Queer visibility matters more than ever…it matters in a permanent state.”

Countless people commented on Cameron’s AMA win by writing: “Deserved and what a lovely speech; ‘They were done absolutely right’ 🥺.” A second person wrote, “Thank you from the LGBTQ community. Thank you for this speech. I’m sure you touched many lives ❤️👏.”

Cameron’s first AMA win was in the New Artist of the Year category. Earlier this year, “Boyfriend” peaked at #16 on the Hot 100 chart. All Sunday the music industry responded to the hate crime at Club Q, with the likes of Kacey Musgraves, FINNEAS and Adam Lambert expressing their condolences to the victims.