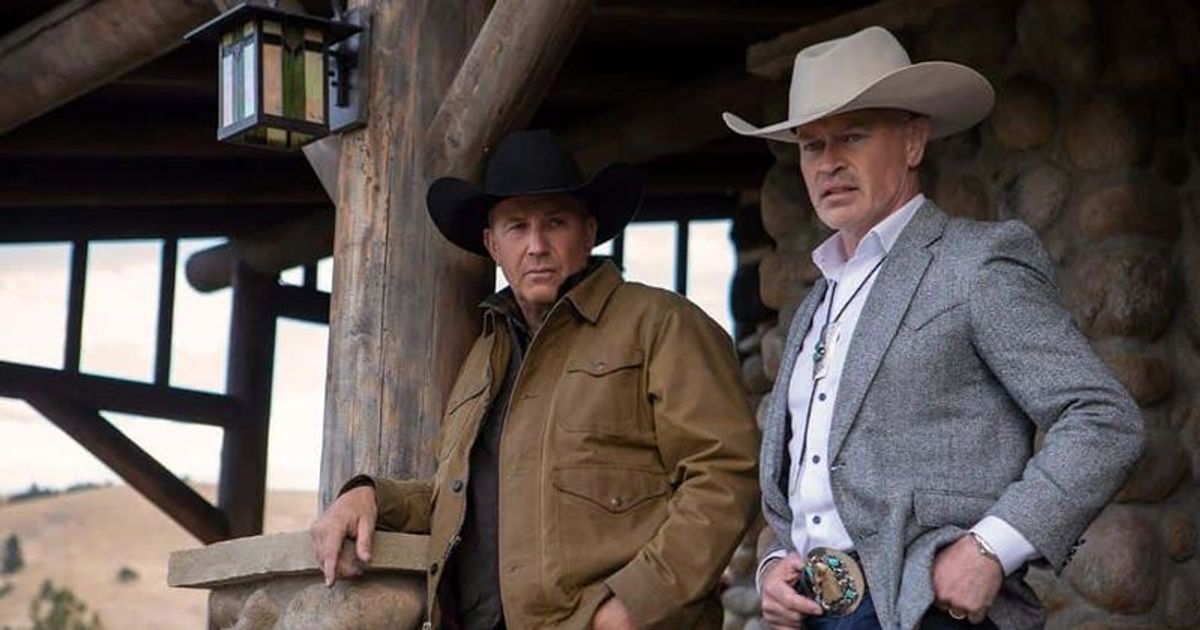 Yellowstone has been one of the most popular shows on television in recent years and it just keeps getting better with each season. Aside from the compelling story and beautiful graphics, another thing that made the show amazing is how beautifully written the characters are. Whether it’s John Dutton (Kevin Costner), Beth (Kelly Reilly) or Teeter (Jennifer Landon), every character on the show has been given equal importance and their stories continue to captivate viewers.

However, there is one character fans would love to see back on the Paramount show, and it’s none other than Neal McDonough’s Malcolm Beck, one of John Dutton’s oldest enemies. In Season 4 of the acclaimed series, we saw how the Duttons got rid of Garrett Randall. It was an epic fight between John and Garrett and it was the Duttons who emerged victorious.

‘Yellowstone’ Season 5: Kelly Reilly Recalls How America Was ‘Hounding Her’ Over a Devastating Scene

John can breathe a sigh of relief that his enemy has been neutralized, but someone else could be coming his way now. If you were a fan of the show then you know that Beck was actually one of the best villains in the history of the show and never fails to frustrate the Dutton family with his schemes. However, in the final confrontation with John, Malcolm was shown dead after being shot multiple times. But it seems there’s a chance we’ll see the character back on screen.

Speaking to TV Insider, the 56-year-old actor teased a possible return to Paramount’s blockbuster western drama. The actor revealed that no one actually saw Malcolm’s eyes “close” and noted that there’s always a possibility of a return.

He said: “Did I die? I have? I’m not sure about this. We’ve talked about not seeing Malcolm Beck’s eyes closed. There is always that possibility.”

However, he made one thing clear that Malcolm’s brother, Teal, is not certain to return to the show. McDonough added: “My brother won’t be coming back for sure, but there’s a possibility.

With Malcolm returning to the show, it won’t be the first time a character thought dead has made a comeback on the show. Let’s take you back to Season 1 when everyone thought Dan Jenkins was dead after swinging out of a tree, all thanks to Kayce. A lot of people were happy that he was finally gone. However, Season 2 didn’t take much time to reveal that Jenkins didn’t die that day and was eventually brought down from the tree and was very much alive.

So it won’t be shocking to see Malcolm return and tell viewers that the bullets missed his vitals or someone saved his life.

Season 5 of Yellowstone is currently in production and a number of new actors have been announced as new cast members for the show, McDonough’s name is not one of them. But there’s a good chance the creators are keeping McDonough’s return a secret. Let’s wait and watch.