‘Yellowstone’ Season 4 Episode 3 Spoiler: Duttons are about to fall apart 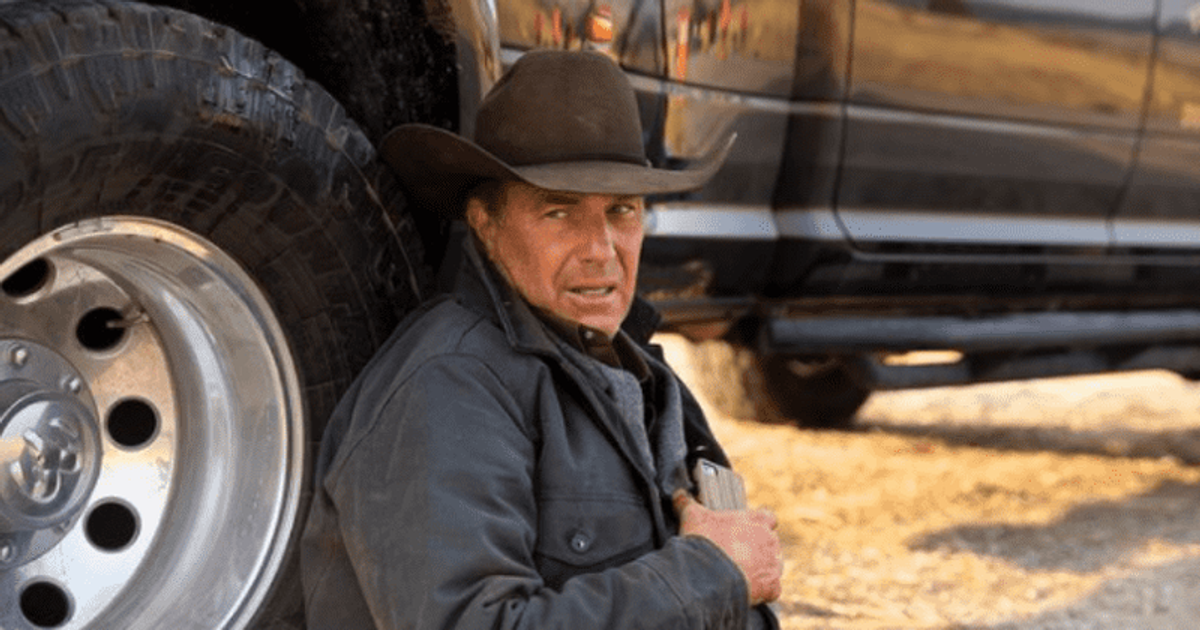 The duttons appear to be on the verge of collapse as power struggles intensify. Rainwater, on the other hand, knows who attacked the Dutton family

“Yellowstone” is currently one of the most watched series on television. Over the past three seasons, the show has brought many iconic moments and delighted fans with great content. The show on Paramount has just begun its fourth season and it’s no surprise that the first two episodes received double praise from viewers.

Season 3 ended with the Dutton Family being attacked and they really were on the verge of being murdered. Season 4 began with confirmations that all of the family members – John Dutton (Kevin Costner), Beth Dutton (Kelly Reilly), and Kayce Dutton (Luke Grimes) are safe. However, John is badly injured and has difficulty coping with the pain.

According to the promo shared by Paramount, the makers appear to have focused on who was behind the attack. The promo also confirms that Thomas Rainwater learned the name of the person who attacked the Dutton family. However, he does not share the information with John because he is concerned that the perpetrators will also come for his country.

Jamie Dutton, on the other hand, is going to get a lot of attention for being pointed at for attacking his own family. The clip shows that he is being manipulated by his father into considering some really dangerous options for the future. We might also witness a violent conversation between the Dutton siblings.

Plus, fans will see a lot of Caroline Warner too.

Looks like Jamie is feeling the heat after what happened during the season 3 finale. On the other hand, Beth is going to have an uphill battle from Caroline.

The Duttons are confirmed to be fine, but John Dutton struggles with his injuries and ends up in a hospital. Beth takes care of him and brings him home. She tells him that her ranch has been destroyed and that they have nowhere else to go. Meanwhile, a man playing in the casino reveals that he knows who ordered the attack. The police took him into custody to find out his name.

Meanwhile, John Kayce says he would kill anyone linked to the attack. Elsewhere, Beth meets Jamie and accuses him of attacking the family. She also said that he never called even when his family was in danger. Jamie replied that he called every day but didn’t call her.

It was a wonderful start to the new season and from here it could only go uphill.

‘Yellowstone’ returns to the Peacock and Paramount Channel with a new episode every Sunday at 8:00 p.m. EST.