‘Yellowstone’ Season 4 Episode 3 Review: Who Is The Mysterious Man Who Attacks the Duttons? 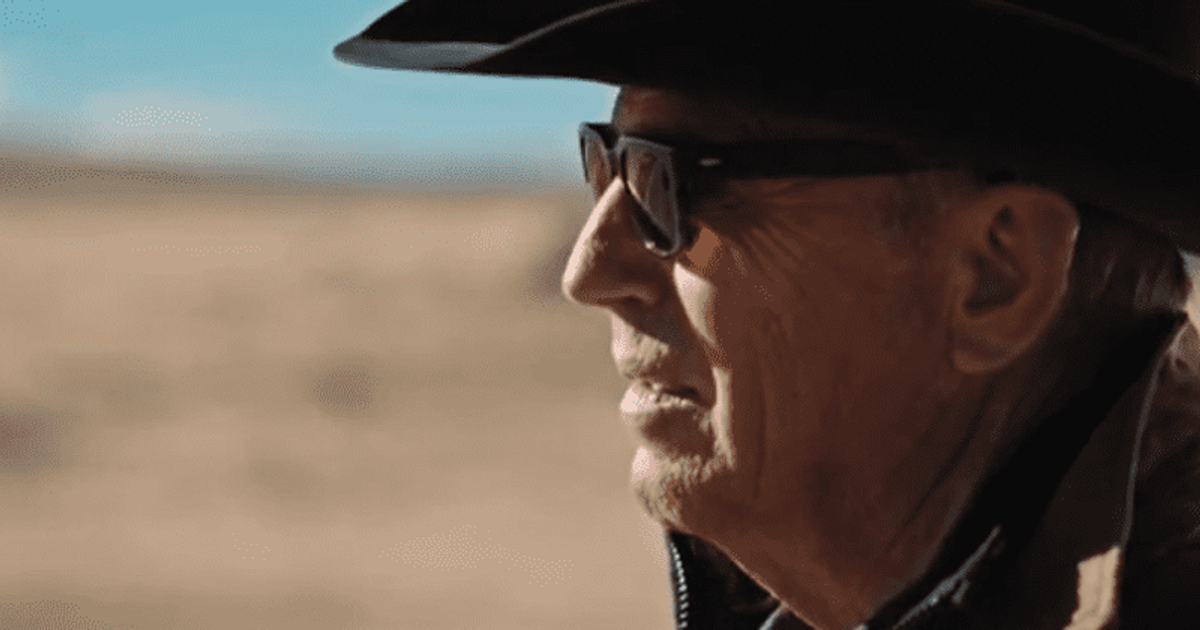 The duttons will not sit down to accept the attacks, as they will take revenge on their attackers

‘Yellowstone’ season 4 is back on its third episode and raises many questions. The season three finale, which left the duttons’ fate in the balance, saw the season four premiere which confirmed they all survived.

The first episodes of season four confirmed the survival of Beth (Kelly Reilly), Kayce (Luke Grimes), John (Kevin Costner), Tate (Breckin Merrill), and Monica (Kelsey Asbille). John and Kayce swear to kill anyone who tried to take out his family. The perpetrator behind the attacks remains unknown. Read on to find out what happened in the third episode and our thoughts on it.

Episode 3 started with a tantalizing opening where we see Kayce attack and kill many of the men behind the hits on the Dutton family while John sits in front of a fire with a melodious song. The contrast between violence and peace was a pretty amazing opener as we see vengeance being taken. Jimmy (Jefferson White), who is sent to a ranch in Texas, struggles with girlfriend Mia (Eden Brolin), who questions his decision not to vote. He tells her that the ranch and its people are the only family he has that hurts the woman who loves him. Looks like these two won’t last long. Tension kicks in when we see Mo (Mo Brings Plenty) handcuff a beaten up man in his shed. Humor is also ensured when Kayce locks a ranch owner under a cattle fence in a hilariously cool way and drives away after completing his duty as a cattle commissioner.

The episode took a more personal route as we see Beth struggle with her new relationship with Carter (Finn Little) as she grapples with being a potential mother figure in his life. This brings back old painful memories of her abortion when Rip (Cole Hauser) assures her that no matter what, Carter will never be her son. Kayce studies the aftermath of the attack, with Tate being traumatized after he and Monica were shot, which resulted in the boy killing a man. Monica wants to move away from the ranch as Kayce struggles with his love for the ranch and what would be good for his family. Leaving things unfinished with Mia, Jimmy embarks on his new journey while things are already looking rough. The most interesting moment of the night came when Rainwater (Gil Birmingham) along with Mo brought the unknown prisoner and told him that he was the one who organized the attack. Even though he organized it, it turns out to be a man in prison that John doesn’t know. The ending was very exciting when we see John kill the man in an old fashioned gunfight while ‘Caravan of Fools’ is set by John Prine.

The third episode of ‘Yellowstone’ season 4 was a solid watch that asked us a lot of questions. Will Jimmy ever return? What will Kayce do? But the biggest secret remains the identity of the man who claimed to have hunted the duttons. What did the duttons do to him? Who ordered the hit? Not even John knows.

Watch the next episode to find out what happens.

‘Yellowstone’ Season 4 returns to the Paramount Channel with a new episode every Sunday at 8:00 p.m. EST.