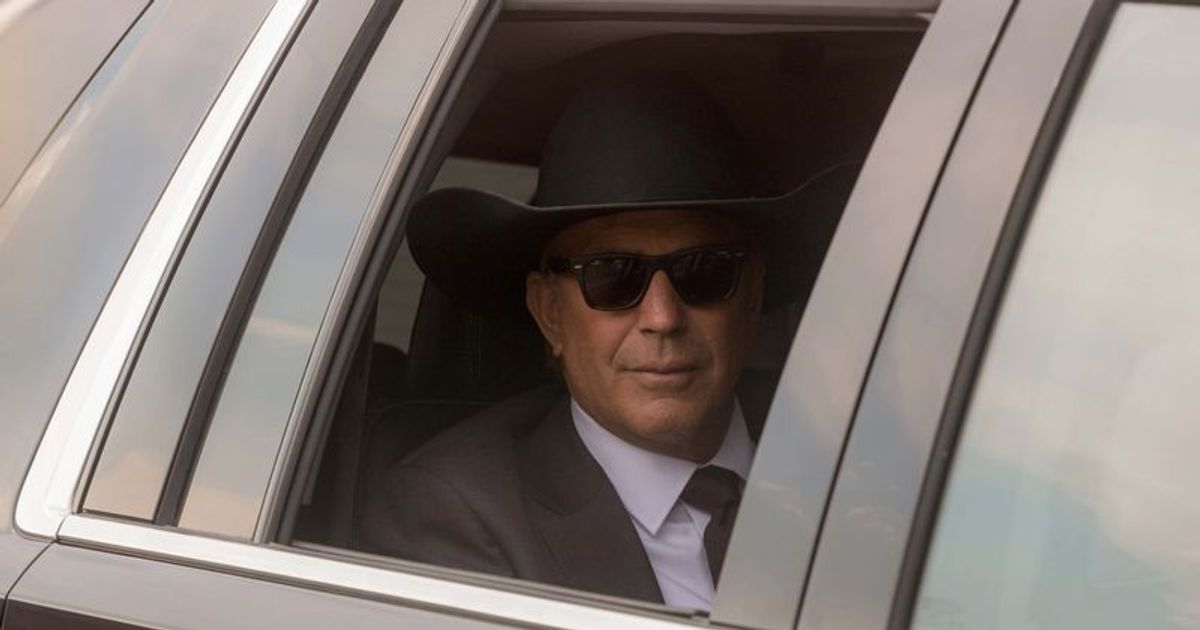 In one of the most emotional scenes, Kevin Costner’s John Dutton delivered a heartbreaking speech during the grief scene

Yellowstone Season 5 began with great tragedy when Monica (Kelsey Asbille) was involved in a car accident. However, things only got worse for Monica because she was 37 weeks pregnant and had to be hospitalized for an emergency birth the night she was injured in an accident. But it seems Kayce’s devastating dream came true when news broke that the baby died as a result of the accident, leaving the entire Dutton family in shock.

In the fourth episode of the current season, the Dutton family planned a funeral for the little boy, who was named John by his parents. As a result, the family put the baby to rest, making things harder for Kayce and Monica. But John Dutton (Kevin Costner) knew exactly what he had to do at the moment, and the moment between John and Monica during the funeral left fans absolutely speechless. At the end of the funeral, John waits for people to disperse so he can speak to a grieving Monica. He approaches her and sits next to her as he begins to tell her that knowing the pain of losing a child, he completely understands her pain.

The Season 5 premiere of Yellowstone ends in MAJOR tragedy

BIGGEST SHOW OF THE YEAR! Fans were ecstatic after Season 5 of ‘Yellowstone’ broke SHATTERS viewership records

The episode’s finest moment, however, comes when John tells Monica about his brother who died as a baby and how the whole family was in shock when the incident happened. However, John feels that his brother lived a perfect life and only knew his mother’s love. She cries in John’s arms and thanks him for telling her this story.

The entire scene between Monica and John left fans sobbing as they felt like that was the only thing the grieving mother wanted to hear. One of the fans said: “‘This boy has lived a perfect life…’ now I’m crying! I love John Dutton!” Another fan commented, “Whoever wrote the scene for Costner at the grave in tonight’s episode of Yellowstone should win a frigging Emmy.” Another fan tweeted, “I really cried during that scene . So sad. But played well. Very touching.”

“This scene was beautifully executed. Monica has always been a little intimidated by John but seeing her embrace his words of comfort is beautiful,” tweeted one fan. “What a heartbreaking scene. Done perfectly,” wrote another.

John and Monica’s relationship hasn’t been great to begin with, but as the oldest member of the family, he knows he has to take care of the entire clan. The scene showed that they have something in common that makes their relationship stronger.

In the fourth episode, Jamie and Beth’s relationship was more volatile than ever as something from the past made it harder for them to reconcile. However, the episode will be remembered for John’s emotional speech, which left everyone stunned.

Season 5 of Yellowstone returns to Paramount Channel every Sunday at 9:00 p.m. EST with a new episode.