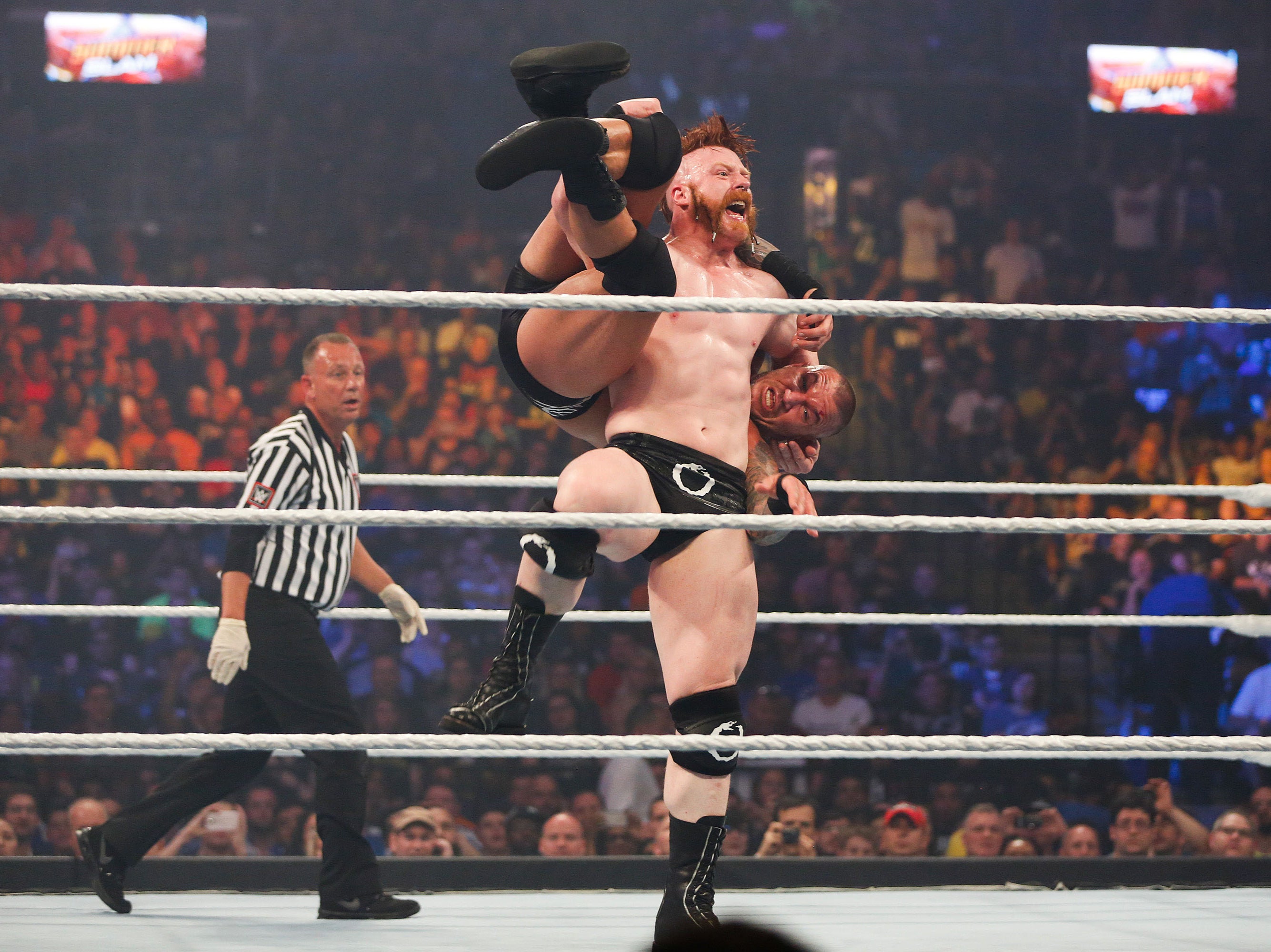 Stephen Farrelly, known as Sheamus, was asked to make the call after a viral video of a street fight circulated online.

A WWE fighter turned to Twitter with some practical advice (or what some consider common sense). Don’t try his wrestling moves at home.

The clip posted by Twitter users @ryansatinIt shows two men fighting. With the headline “Damn it! This guy met @WWESheamus’ White Noise in a street fight, ”the clip has garnered nearly a million views and an influx of reactions since then.

The man is shown performing Sheamus’ famous “white noise” and hitting the opponent on concrete floor – although one WWE fan was quick to point out that it was “much closer to a Samoan drop.”

“The white noise would have gone sideways on his back and the shoulders wouldn’t have jumped directly onto his back,” they added.

“My biggest fear is seeing boys or kids doing wrestling moves in a real fight on concrete against each other since I was a kid and I once threw a friend into a fight … not cool anyway.” one answer was, while another added, “People say he sure got it, but damn it, his spine must be hurting now.”

Another pointed out, “On the sidewalk! That’s the hardest part of the road! “

While we will not condone this behavior, one WWE fan viewed the fight as somewhat adroit: “Protected your neck and everything. Tremendous shape. No botch. Very safe worker. Sign it at 2.0 Vince. “

Another creative user even edited the street fight with a WWE voiceover.

The Irish professional wrestler and actor told his 4.7 million followers: “.. Guys, don’t try my moves on the street (or the football field!) Because this stuff does real damage! As the man says, don’t try that at home .. “