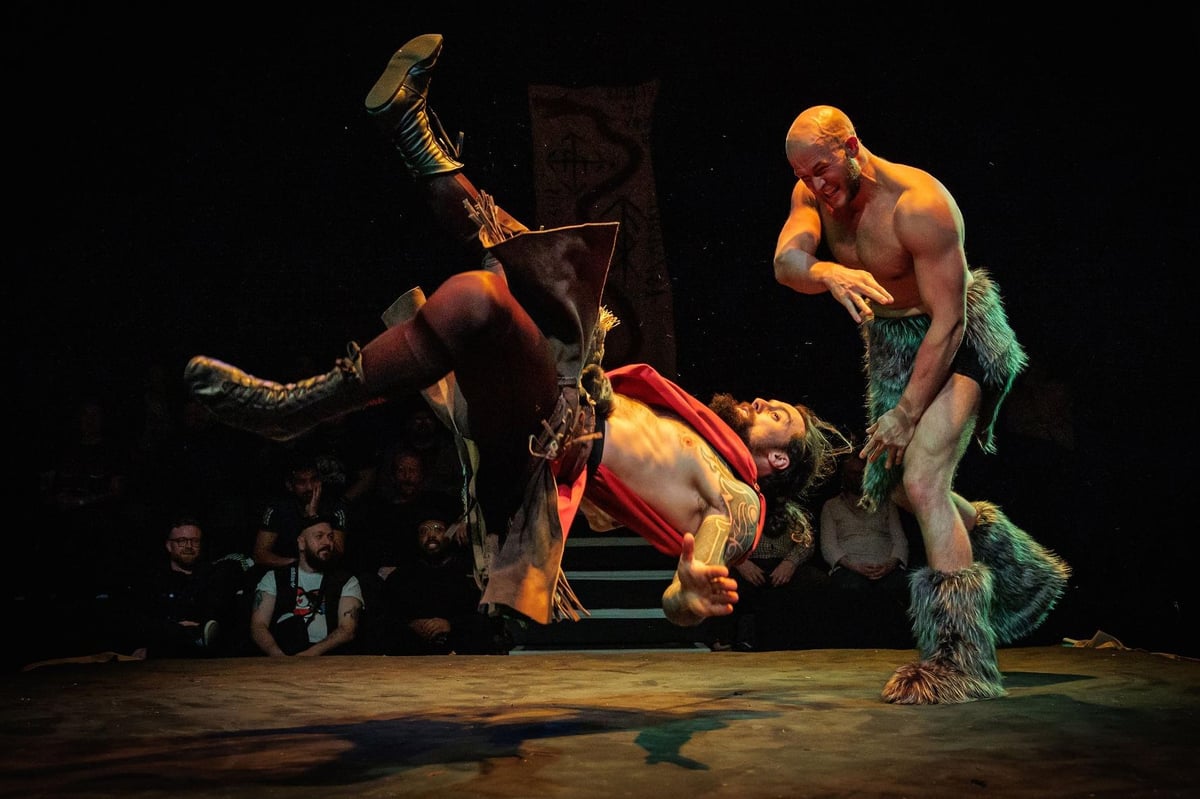 At every Edinburgh Fringe for the last 18 years, I’ve taken on the challenge of introducing the readers of the Evening News to a show that I think will be a hit at this year’s Fringe.

From Camille O’Sullivan to The Faulty Towers Dining Experience, the musicals Six and Pet Shop Boys’ music, to comedy with Frisky and Mannish and hard-hitting drama with Trainspotting Live, the Evening News has given plenty of Fringe advice to look at first must see. and I’m proud of that.

So which shows will have tickets flying out the door in August 2022? Well, there’s the obvious, Sir Ian McKellen’s Hamlet, but the real challenge is finding productions that would otherwise go under the radar. Of the deals unveiled so far, more than 3,000 shows and counts appear to be going to Edinburgh. I’ll throw a punt at the one that caught my eye this week, Myth: Ragnarok, After all It’s Not Every Day The Fringe Show bills itself as “a high-impact drama where theater meets wrestling.”

At first glance, wrestling and theater may seem like unequal bedfellows, or maybe they aren’t. I guess it depends on whether you’re a die-hard grapple fan or one of the many who believe the “sport” is nothing more than an exercise in choreography, interactive physical theater at its most extreme and entertaining.

However, if wrestling automatically conjures up images of Big Daddy and Giant Haystacks or Hulk Hogan and The Rock (depending on your age), few fail to succumb to the gripping phenomenon at some point.

The press release for Mythos: Ragnarock asks, “There is no question that the style of stage combat used in pro wrestling is phenomenal. But it’s never used in theatre, why?”

In fact, in the past Clare Luckham’s 1978 play Trafford Tanzi, set in a wrestling ring, played in Liverpool and Manchester before becoming a smash hit in London in 1980 – the actors had to wrestle and act in equal measure.

Mythological Theater and its unique cast of actors, wrestlers, comedians and stunt performers are no doubt hoping for a repeat of that success with Mythos: Ragnarock, which reimagines classic Norse myths and weaves old tales into something entirely new.

The show follows half-brothers Odin and Loki as they battle primordial giants, rival gods and goddesses, and their own ambitions in their attempts to conquer the nine Norse worlds and delay the apocalypse. Written by Ed Gamester, it is played on a three-sided stage, bringing audiences up close and personal with the action for the 60-minute performance.