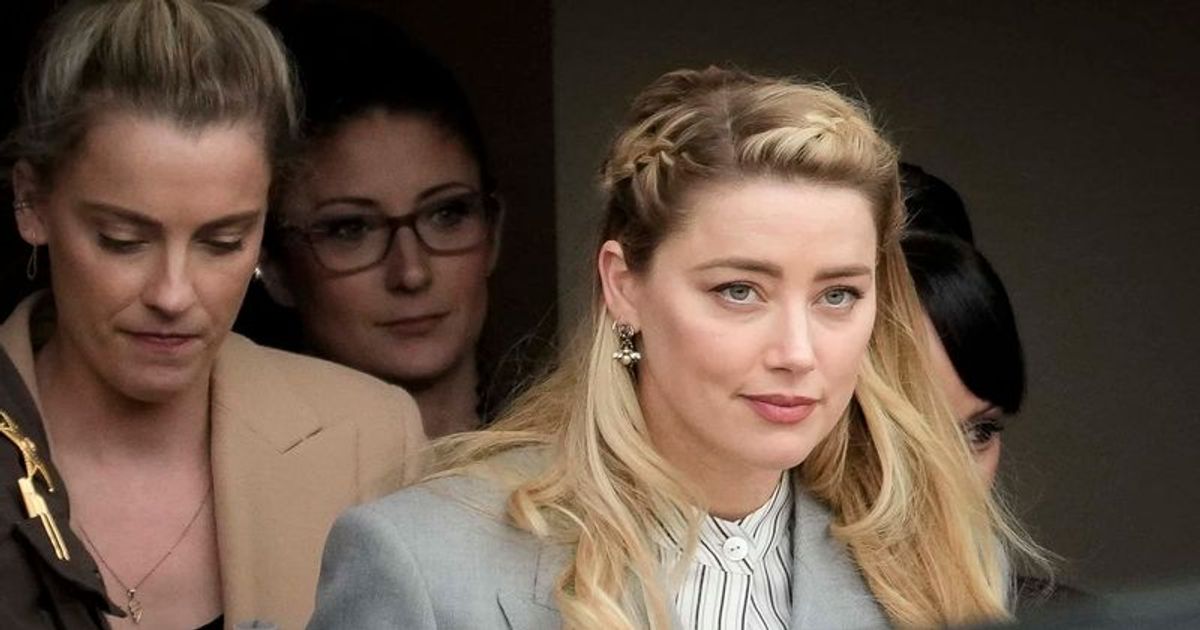 Heard has lost the 58-year-old actor’s defamation lawsuit and has to pay him $10.35 million in damages

It’s been a while since Johnny Depp and Amber Heard’s courtroom drama ended, but it seems her fans aren’t over it just yet. The online attack on actors, most notably Heard, is getting uglier by the day. Now a Twitter account – @JusticeSquad2 – has claimed that the 36-year-old actress is “going to write a book,” but added that people won’t care much.

The tweet read: “Amber Heard will write a book, people will be angry for about 5 seconds and then nobody will care because we will go to the cinemas to see Johnny Depp in his third blockbuster classic film of the year.” Several others joined @JusticeSquad2 in ridiculing The Rum Diary star.

Johnny Depp’s popularity is FALLING among Boomers and DEMOCRATS, but Gen Z still loves him

One user sneered, “And you can find the book at a local Dollar Tree.” Another said, “I said during the trial that she was writing notes for her indictment and how long it’s going to take before she tries to get a book deal done!” 🤦🏻‍♀️🤣.” “Doesn’t she have to put pen to paper to write a book 🤔,” joked a third user.

“Haha points to the most original title of her book. My guess.. Nutter to Gutter,” one person tweeted. Another remarked: “Yeah but it’s going to be years before she learns the damn English language to write a book. If she thinks pledges and donations mean the same thing, I’m not sure this book will make sense.”

One tweet read: “Ya, her acting career is over, I guess she’s going to try her hand at ✨ novelist ✨.” need to buy them. Side note, if she writes her lies in a published book, isn’t that another form of slander, or at least slander?” wondered another. “I’ll wait until it’s in the thrift stores (so as not to sell it) and then buy it to use as toilet paper!” added a comment.

One Depp fan tweeted: “I hope #AmberHeard writes a book…if she can figure out how to put pen to paper there will be more cause for more defamation lawsuits, which means more #CamilleVazquez and #BenChew! #JohnnyDeppVsAmberHeardTrial.” A person with the username @simplymattyboy said, “I hate to say it but probably the only book I’ll burn 🔥🔥🔥 Without batting an eyelid.” “The perfect title of the book would be : “Pointless” – The art of grabbing attention when no one cares,” noted another user.

Speculation that Heard might write a book began after she lost the defamation lawsuit brought against her by the Charlie and the Chocolate Factory star. The Virginia court ruled in favor of Depp on June 1, awarding him $10.35 million in damages. But the court found only one of Heard’s allegations true and awarded her $2 million in damages, leaving her discouraged.

The ‘Aquaman’ actress released a statement after the decision was made, saying: “The disappointment I feel today is beyond words. I am heartbroken that the mountain of evidence was still insufficient to withstand my ex-husband’s disproportionate power, influence and power.”

“I believe Johnny’s lawyers managed to get the jury to overlook the key issue of freedom of expression and to ignore evidence that was so conclusive that we won in Britain. I am sad that I lost this case. But I’m even sadder that I seem to have lost a right I thought I had as an American — to speak freely and openly,” Heard added.