Will The Rookie be canceled? 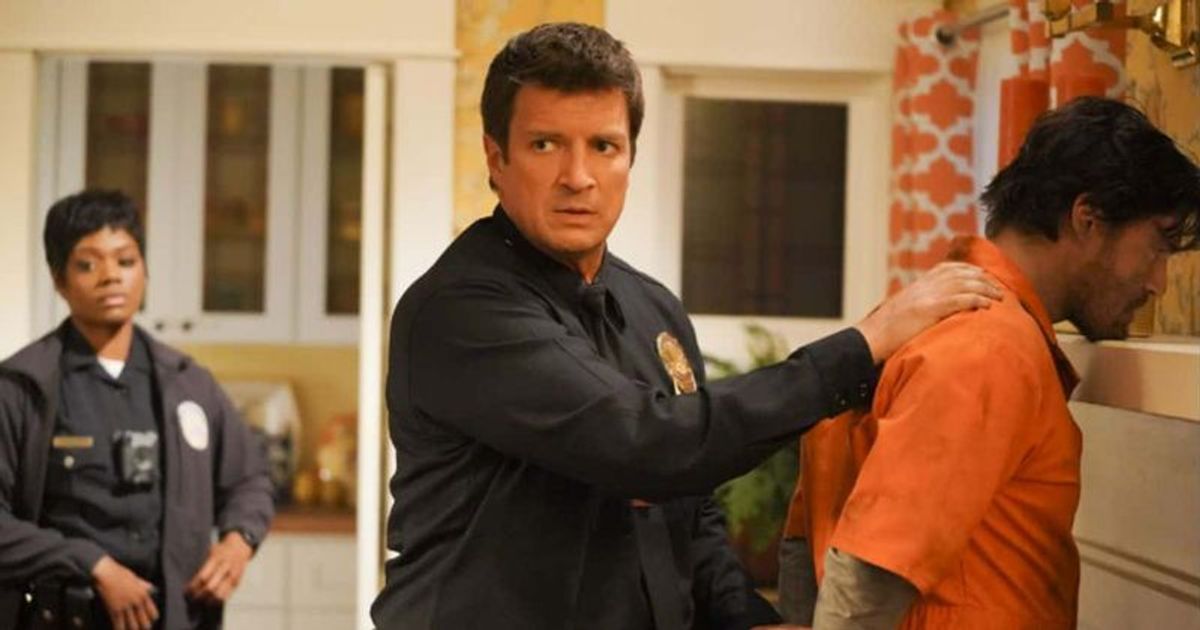 Is the popular series “The Rookie” walking on thin ice? In 2017, ABC announced a direct commission for The Rookie starring Castle star Nathan Fillion, written by Castle executive producer and co-showrunner Alexi Hawley. Fillion and Hawley serve as executive producers, along with Mark Gordon, Nicholas Pepper, Michelle Chapman and Jon Steinberg. The series is produced by ABC Studios and The Mark Gordon Company and premiered on October 16, 2018. In November 2018, The Rookie was picked up for a full 20-episode season and it’s come a long way since then.

The series follows John Nolan, a 45-year-old newly divorced Pennsylvania man who, after accidentally helping cops rob a bank, moves to Los Angeles to start a new career as a police officer with the Los Angeles Police Department (LAPD). . After graduating from the police academy as the squad’s oldest rookie, Nolan must navigate the dangerous, unpredictable nature of his job and is determined to persevere despite the challenges of his new career. But will the popular police drama be cancelled?

Nathan Fillion as John Nolan is the oldest rookie in the Los Angeles Police Department (LAPD), assigned to the fictional Mid-Wilshire Division. He studied law at Pennsylvania State University, but dropped out and went into the construction business when he learned that Sarah, his girlfriend and future wife, was pregnant. At the age of 45, Nolan closed his construction company in Pennsylvania and moved west to become a police officer. He is divorced and has a 19-year-old son, Henry, who is a freshman. As season three begins, Nolan’s chances of future promotion to detective are compromised due to his unauthorized investigation of corrupt police officer Nick Armstrong, so he decides to work towards becoming a training officer himself instead. It’s about time we see another shift in the series and how Nolan’s story continues to unfold.

The Rookie season 5 will be released on Sunday September 25, 2022 on ABC’s official channel or you can also stream it on Hulu.