Will The Resident be canceled? 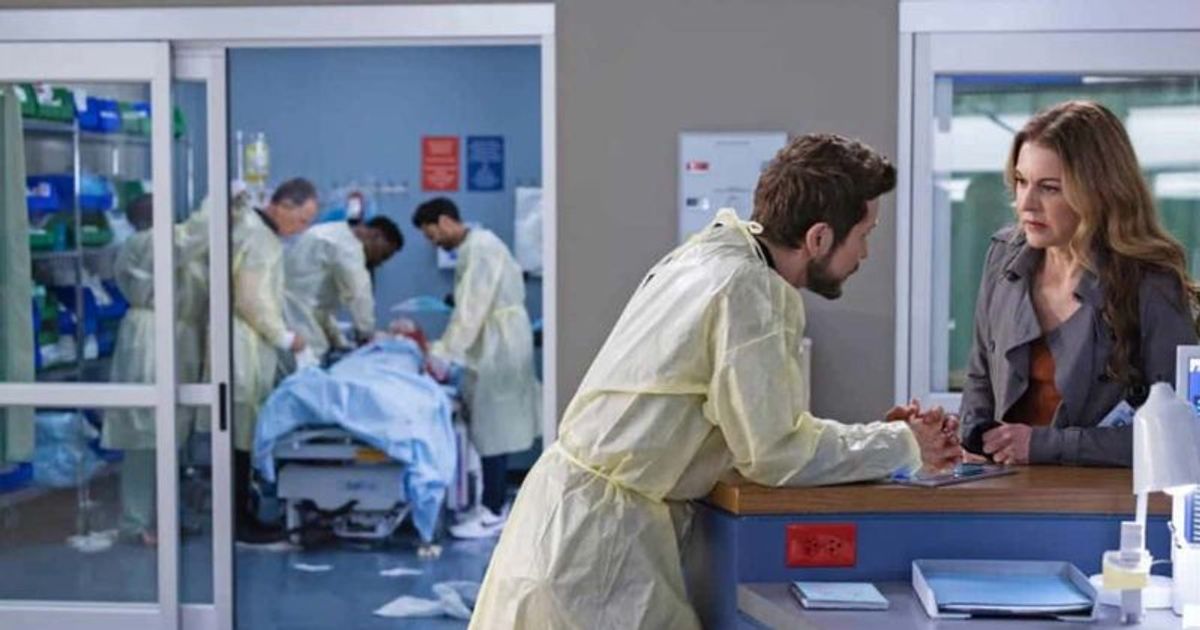 Medical dramas always attract fans as they vividly show fans what actually happens in the hospitals, and to spice it up the creators even come up with twists on the character’s personal life. Shows like Grey’s Anatomy, The Good Doctor, and The Resident have done exceptionally well given the genre of those series.

However, it annoys fans when their favorite show is cancelled! The possibility of shows being canceled in this day and age is so common that it’s only natural to worry about it. The Resident series was purchased by Fox from Showtime in 2017. In May of the same year, Fox released the 14-episode series. The series premiere was a prelude to the Vikings-Eagles NFC Championship Game. In May 2021, the series was renewed for its fifth season, which premiered on September 21, 2021. So will there be a sixth season or has the show been cancelled? Read more to find out!

According to a Variety report, The Resident has not been canceled and has been renewed for Season 6. In addition to The Resident, Fox Channel has also renewed 9-1-1 for another season.

Rumors have swirled about the new season, which will see a new love interest for Conrad after his wife Nic died in a tragic car accident. Fans can buckle their belts to see a new relationship blossom on the show. The Resident is executive produced by co-creator Amy Holden Jones, Peter Elkoff, Andrew Chapman, Rob Corn, Oly Obst and Antoine Fuqua. Showrunners include Chapman, Elkoff and Harthan.