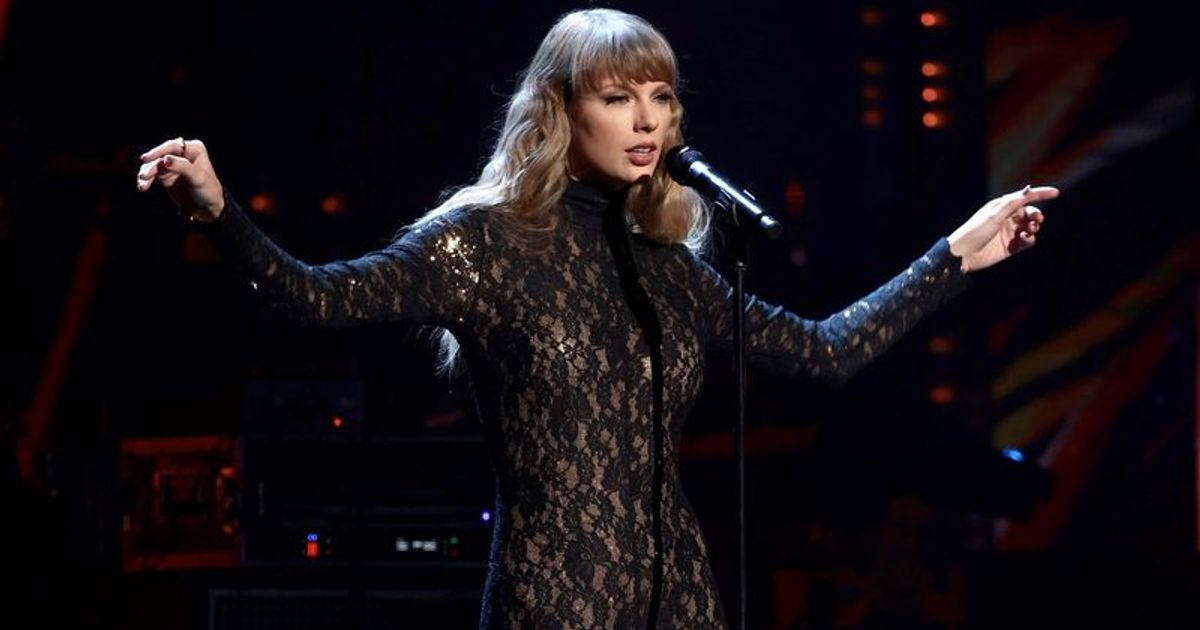 The unifying factor here is that in October, Taylor Swift will be releasing her upcoming album, also titled Midnights

Since the National Football League (NFL) announced to make a big announcement for “Midnight,” singer Taylor Swift’s name has been making the rounds. According to many fans, this is a tip from the Sports Authority and they believe it means the 32-year-old singer will be performing during next year’s Super Bowl Halftime Show. Interestingly, the NFL also broke the news of their new halftime sponsors around “midnight.” It was in May that the league announced Apple Music as a sponsor for the 2023 Super Bowl halftime after Pepsi pulled out.

The unifying factor here is that in October, Taylor Swift will be releasing her upcoming album, also titled Midnights. The ‘Bad Blood’ singer is known for regularly making her announcements at midnight. She also shares the title of the “Midnights” album with her fans every night on Swift’s “Midnights Mayhem with Me” series on TikTok.

One fan tweeted, “Finally unblocked from her Coca-Cola duties…Swifties are FAST launching a campaign for Taylor.” Another fan gushed, “When Taylor Swift does the Super Bowl halftime show ( ik ik ) I’m actually going to melt.” and turn me into a puddle because I’ve been waiting for this moment for a decade, thanks for your attention.” While another wrote, “Taylor Swift’s performance on the Apple Music Super Bowl Halftime Show has a beautiful ring to it.” A Fan added, “So nice of Taylor to let Super Bowl put on a halftime show during her concert.”

Earlier, NFL’s Nana-Yaw Asamoah said: “We are proud to welcome Apple Music to the NFL family as our new partner for the legendary Super Bowl Halftime Show. We couldn’t think of a better partner for the world’s most watched musical performance than Apple Music, a service that entertains, inspires and motivates millions of people around the world through the intersection of music and technology.”

Some of the big names to appear during this year’s halftime between the Los Angeles Rams and the Cincinnati Bengals were Eminem, Kendrick Lamar, Dr. Dre, Mary J Blige, 50 Cent and Snoop Dogg. The NFL Super Bowl 56 football game was played on February 13 in Inglewood, California.