Will Sylvester Stallone be in the Drago spin-off? Dolph Lundgren says he’s speaking to the ‘Rocky’ star 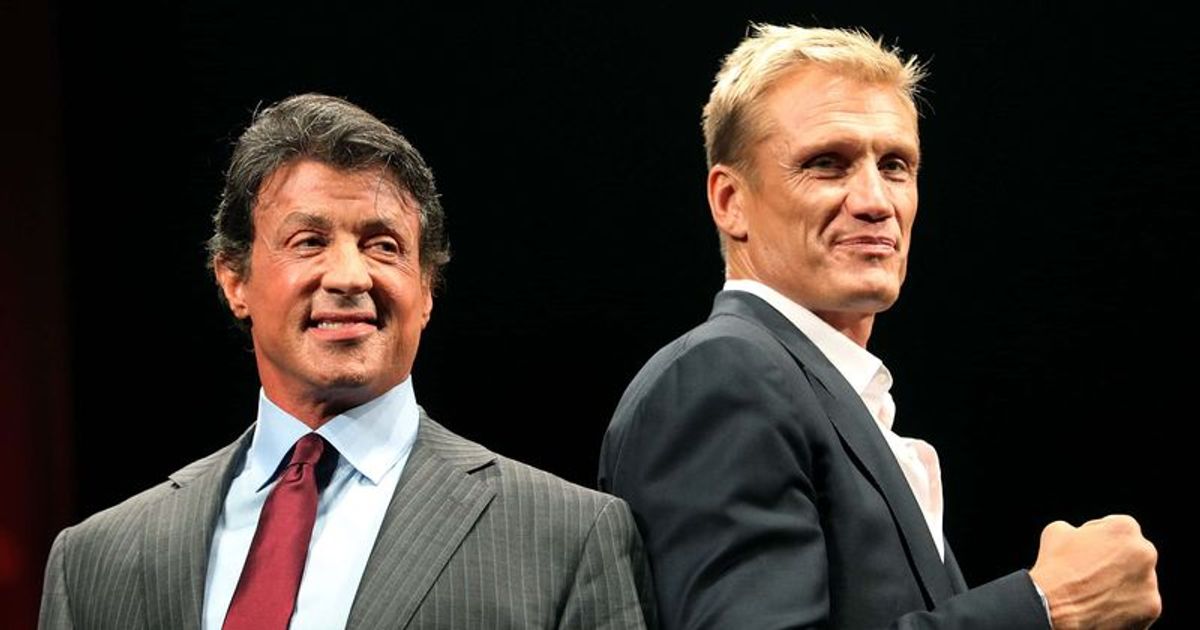 According to a Variety report, a ‘Drago’ spin-off movie involving screenwriter Robert Lawton was in the works, and Stallone didn’t like it

Dolph Lundgren took to social media to clarify the recent controversy affecting the “Rocky” franchise. According to a Variety report, a “Drago” spin-off movie was in the works that included screenwriter Robert Lawton. That didn’t go down well with Sylvester Stallone – the bonafide star and face of the franchise – as he slammed the announcement. However, in a recent report, Lundgren assured fans he was in talks with his ‘Expendables’ star.

“Just to clarify the matter regarding a possible ‘Drago’ spinoff. There is no approved script, no contracts, no director and I personally felt that my friend Sly Stallone was involved as a producer or even as an actor,” Lundgren wrote. “There was a press leak last week, which was unfortunate. In touch with Mr. Balboa – just so all the fans can relax… There you go.”

Creed II, starring Michael B. Jordan and Stallone, saw the return of Lundgren’s Ivan Drago, who debuted in Rocky IV, and Florian Munteanu played his son Viktor. With the announcement of the spin-off film, it was still unclear if the duo would return. Previously, Stallone slammed the move: “I APOLOGIZE to the FANS, I never wanted ROCKY characters to be taken advantage of by these parasites,” Stallone wrote of the spinoff film. “By the way, I have nothing but respect for Dolph, but I wish HE would have told me what’s going on behind my back. Keep your REAL friends close.”

This comes after Stallone blasted ‘Rocky’ producer Irwin Winkler for owning the iconic film franchise. According to the New York Post, the 76-year-old didn’t pull his punches when he posted an illustration of Winkler on the Gram (the post appears to have been deleted) and captioned it, “After controlling ‘ROCKY’ for over 47 years by IRWIN.” and now ‘CREED’ I would really like to [to] have at least a little [of] WHAT is LEFT back from my RIGHT.”

He added: “Before I give it to ONLY YOUR CHILDREN, I believe that would be a FAIR gesture [93-year-old] Gentleman?” This is a painful subject that gnaws at my soul because I wanted to leave something of Rocky to my kids, but it’s always great to hear from the loyal fans. Keep punching.” Meanwhile, Lawton said in his statement , said he was humbled and grateful for the opportunity.Next from the franchise is Jordan-directed Creed III, due out on March 3, 2023.