Will SuperM be dissolved? Fans confused after their community service Lysn was terminated 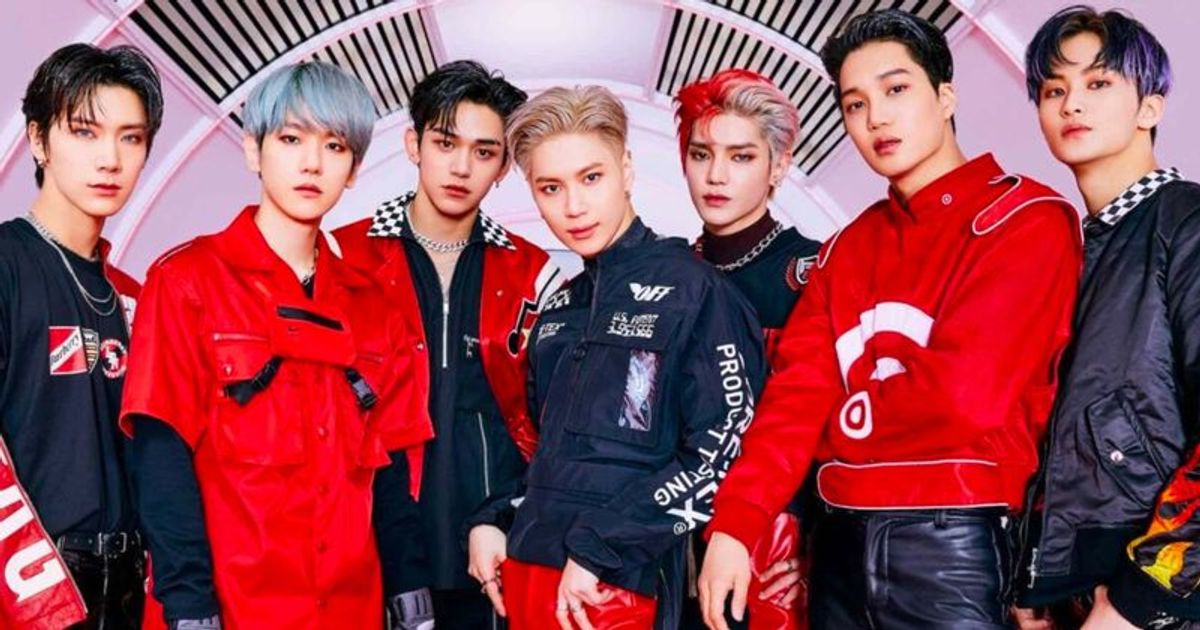 After news of the ending of SM Entertainment’s fan service community, Lysn, broke, fans began to wonder if SuperM would disband

It really seems like SM Entertainment has ditched their supergroup SuperM and fans aren’t happy about it. The label made supergroup SuperM back in 2019, but only active in the industry for a year, the boy band went on an indefinite hiatus and is now MIA from the K-pop scene for various reasons. With members from three of SM Entertainment’s biggest boy bands – SHINee, EXO and NCT – SuperM has seven members. Featuring SHINee’s Maknae Taemin, EXO’s Baekhyun and Kai, and NCT’s Mark, Lucas, Taeyong and Ten, the group is a pinnacle of SM Entertainment’s finest talent, but it seems the boy band and their fans aren’t getting the same treatment They did when SuperM debuted.

In 2019, SuperM was at its peak after debuting the eponymous mini-album ‘SuperM’ which was released with five new tracks and two instrumental singles with ‘Jopping’ as the title track, bringing the boy band instant international fame. After that, they released the full-length album “Super One” with a total of 15 tracks and “Tiger Inside” as the lead single. The boy band released the promotional single “We Do” with British company Prudential in 2021. But as of 2022, SuperM is taking a hiatus with the two oldest members, SHINee’s Taemin and EXO’s Baekyun in the military. The group has left only NCT ​​members with EXO’s Kai and hasn’t had any releases so far, which has fans concerned about a new announcement about the boy band’s fan base ending.

On June 21st, SM Entertainment released its official announcement about the future of the SuperM fanbase, raising a lot of suspicion online. In the message, titled “SM Artist Official Fanclub Operation Change Notice,” the label said, “We would like to express our deepest thanks to the members who have been amazing in supporting the SM ARTIST OFFICIAL FANCLUB.” It was then announced that new changes would be made on official fan club for SuperM – Lysn can be made. It has been announced that this year’s fan club community service will end on July 20.”

Since the news was originally only released in Korea, many international fans of the boy band were confused as they wondered if the boy band would disband very soon. The rest of the message read: “SuperM news will be announced via their official SNS, so please refer to it.” The label assured that future updates on SuperM will not be made via the fan community app, but via Twitter and other social -Media apps would take place. That means SuperM will essentially not break up, which is reassuring for fans of the boy band.

Although many fans are trying to clear the misconceptions from SM Entertainment’s recent statement, fans are still worried that it means something bad, as fan community service portals are often only shut down when K-pop groups launch a plan dissolution. One fan said, “The closure of the fan club is not a good sign.” Another fan said, “I can’t with this.” Another fan said, “If Superm disbands… I can’t get the best song anymore.” One fan assured: “Superm will never disband, beloved ones. They just changed their news platform from Lysn One to official Accs. I strongly recommend Antis to seriously improve their reading skills,” and another replied, “They want them disbanded because they know once Baekhyun and Taemin are discharged from the military, SuperM can wreak havoc in the industry again.”

Another fan added: “It’s just a platform change but that doesn’t stop me from being scared for the future of SuperM. I hope they don’t get disfellowshipped.” Another fan said, “Why did everyone say SuperM is disbanding when they just said they’ll be keeping up with their official SuperM news?” One fan said: “yall.. SuperM not breaking up.” One fan said, “You need to clarify the meaning of the phrase related to #SuperM bro… international fans don’t get it yet.” Another fan said, “You had another tweet via the nct fan clubs. Superm’s was worded differently and said they will keep up to date with their activities on sns and no longer the fan club hence the other tweet.”