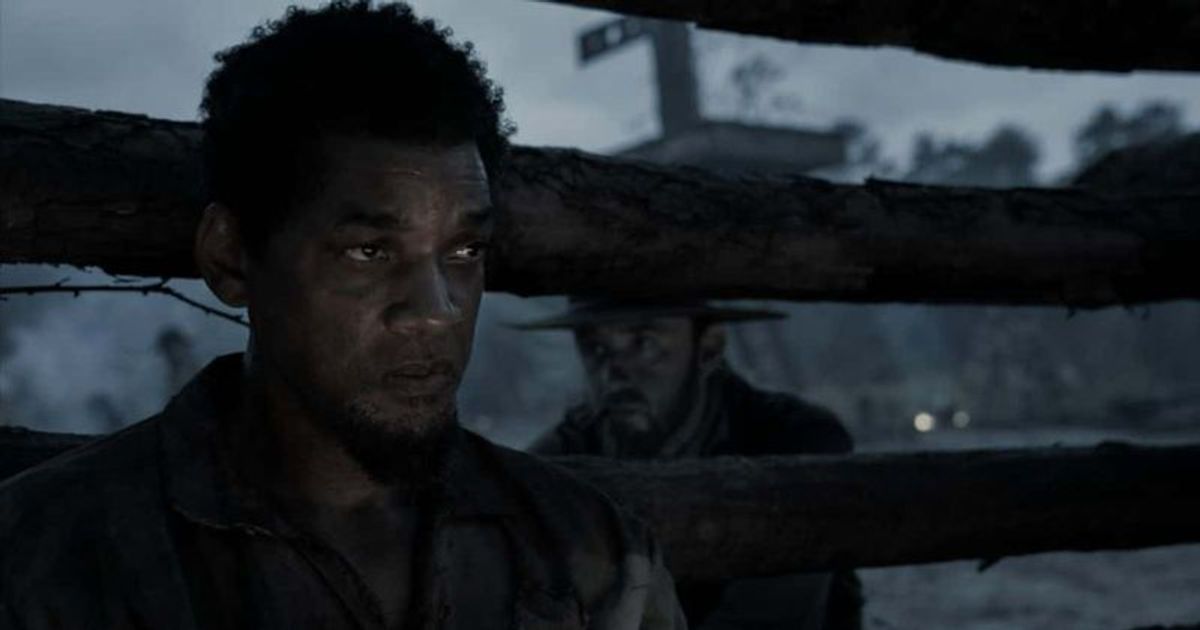 “I don’t even know who they’re making these films for anymore. white guilt? Black Trauma?’ asked a tweet

LOS ANGELES, CALIFORNIA: Will Smith faced a lot of criticism earlier this year at the 2022 Academy Awards for the ill-fated event that will now forever be known as the Oscars slapgate. But Smith has always been one of the few A-list black actors who is a bankable lead when it comes to realistic films and biopics. But the tide seems to be turning. Fans don’t particularly like the theme of Smith’s upcoming film, Emancipation, despite its gritty realism. While some fans are in favour, others don’t seem to want “another slave movie.”

Emancipation is an historical action thriller directed by Antoine Fuqua and written by William N. Collage. The film stars are Smith, Ben Foster and Charmaine Bingwa. The film premiered in Washington, DC on October 1, 2022 and is slated for release in select theaters on December 2, 2022 before a streaming release on December 9, 2022 from Apple TV+. The running time of the film will be 132 minutes, with Smith as Peter being the main protagonist of the film. That’s not all, huge banners like Warner Bros, MGM, Lionsgate and Universal Pictures bid on the film before Apple eventually secured the distribution rights for over $130 million.

The film’s trailer was recently released and fans seemed blown away by the film’s subject matter at best. One fan said: “Another slave movie?? gonna pass this trauma porn on.” One fan said, “I will watch. But I’m sick of slave movies.” One fan asked, “I have no doubt that Will Smith killed, it’s his role, or that the cinematography will be on point and the movie will be strong in some way…but this has to be THE last dramatic slave movie I don’t even know anymore who they are making these movies for.White guilt?Black trauma?” : “I refuse to watch another slave movie… flat out refuse,” while another added, “Not another slave movie.”

Regardless, despite all the drama it has caused regarding the release date, the film is ready for its release. In May 2022, the film’s release was pushed back to a possible 2023 date. There were many reasons for this – production delays, the controversy over Smith slapping Chris Rock at the 94th Academy Awards, and Apple’s packed film release schedule. It was subsequently pushed back to the December 2022 date.

You can watch the trailer for ‘Emancipation’ here: