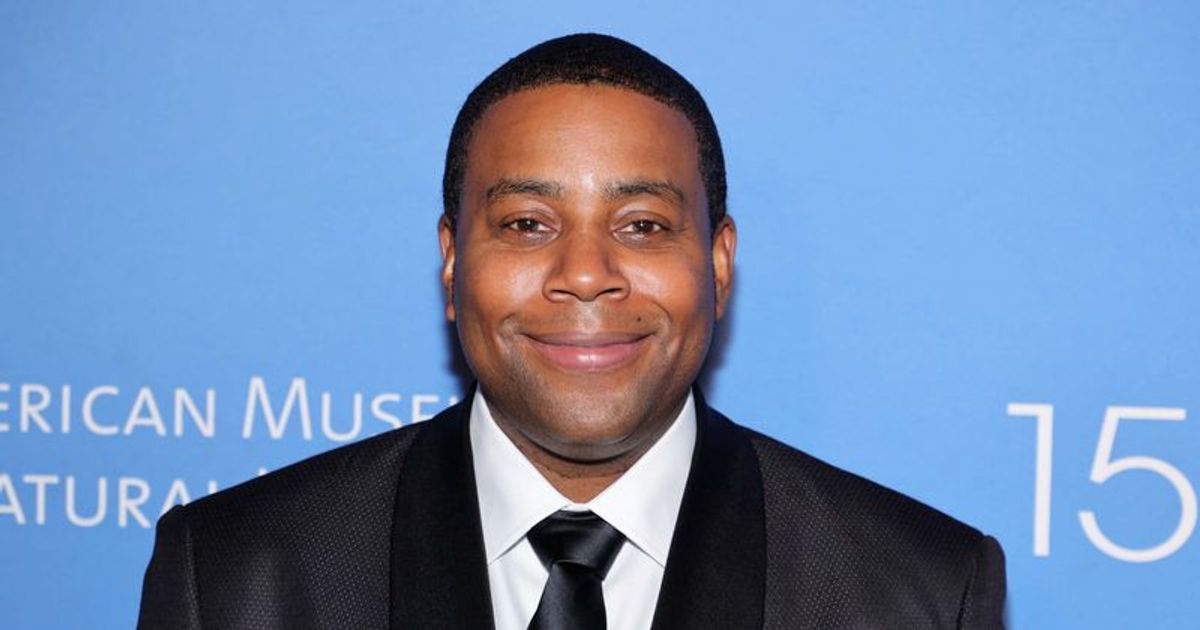 “It might not be a bad idea to cap it at 50,” says Kenan Thompson, who has been a cast member on the NBC sketch comedy series since 2003

Saturday Night Live host Kenan Thompson has hinted he might consider leaving the show if producer Lorne Michaels quits. Thompson, who has been associated with the show for 20 years, made the shocking statement in an interview with Charlamagne tha God’s Hell of a Week podcast.

“There’s a rumor going around that the show is ending in its 50th season because Mr. Lorne Michaels doesn’t want to do it after he’s 80. Is that true?” Charlamagne asked Thompson during the podcast, to which he replied, “Is that the rumour? All right, I need to start planning.” Michaels has directed the show Saturday Night Live throughout its history except for a five-year period in the mid-1980s.

“There might be a lot of truth to that rumor because 50 is a good number to stop at,” Thompson said. “This is an incredible package. He’ll probably be close to 80 by that point, and you know, he’s the one who got the hang of this whole thing. “So if someone’s trying to follow in his footsteps, you know, that’s a good opportunity for NBC to save money too, you know what I’m saying? [NBC] could cut the budget and then you can’t really do the same kind of show at that point. So it’s unfair to watch it really burst into flames because of those restrictions… Capping it at 50 might not be a bad idea,” he said.

“[Michaels] is such a legend that he keeps those company wolves away, if you will,” Thompson added. “They spend a lot of money on this show every week. It’s an expensive show, but it’s a unique thing.”

In December 2021, the Canadian-born Thompson said, “You know, I think I’m committed to doing this show (SNL) until it’s 50th anniversary, which is in three years.” I have a feeling this would be a really good time to go. But… I don’t want the show to ever go bad. I care too much. It was my life’s work. So I will do everything to keep it going.”

Thompson, who has 797,000 followers on Instagram, is constantly posting memes and short skits from his shows to his feed. The 43-year-old has been a cast member on the NBC sketch comedy series since 2003, making it the longest-serving cast member in the show’s history. If he stays with the award-winning variety show until 2023, he will complete a total of 20 seasons. In March, he reached a milestone: He took part in his 1,500th sketch on Saturday Night Live. His Steve Harvey impersonation from ‘Family Feud’ sketches was very popular.

Thompson began his acting career in the early 1990s and was part of the original cast of Nickelodeon’s sketch comedy series All That. He often worked with his All That co-star Kel Mitchell, and in 1996 they starred in their own sitcom, Kenan & Kel. In the past, he has been nominated for three Primetime Emmy Awards, including two for Outstanding Original Music And Lyrics, for his work on SNL.

In April 2022, Thompson and his 33-year-old wife Christina Evangeline decided to separate after dating for 15 years and being married for 11.

According to TMZ, Thompson has been working on his program Kenan in Los Angeles while Evangeline has stayed in New York City. Her children Georgia, 7, and Gianna, 3, remain her priority and both are committed to becoming good co-parents. Their separation is said to have been peaceful, the two remained friends. Over time, they just drifted apart. Although neither partner has filed for divorce yet, the source believes they will soon.