‘Will miss her dearly’: Fans mourn the loss of the highly talented ‘Supernatural’ star Nicki Aycox 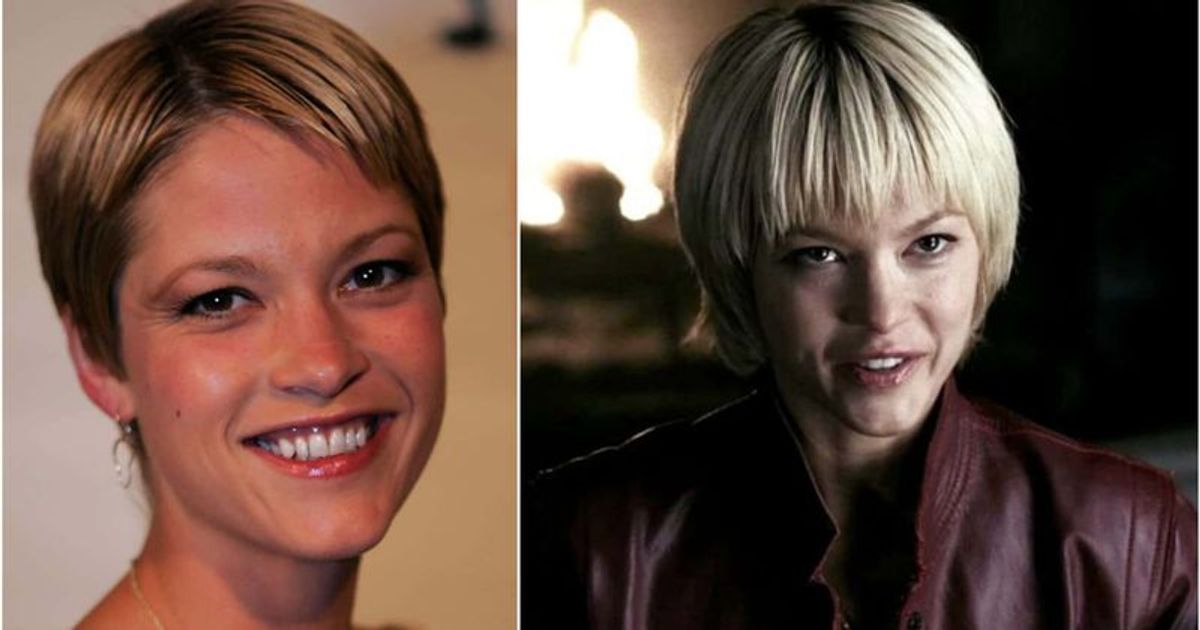 The news of her death was confirmed by Aycox’s sister-in-law on social media, and fans flooded social media with touching tributes

In one of the most devastating news stories to arrive in entertainment, Nicki Aycox, best known for her role on the blockbuster series Supernatural, has died at the age of 47. The news of her death was confirmed by her sister-in-law on social media, paying the star a touching tribute that was posted on Friday November 18.

Taking to her official Facebook account, Aycox’s sister-in-law Susan Raab Ceklosky paid tribute to the actor by sharing some photos on the social media platform. Along with the photos, she wrote that Aycox was a “fighter” and everyone loved him dearly. The caption read: “My beautiful, smart, fierce, incredibly talented and loving sister-in-law Nicki Aycox Raab passed away yesterday with my brother Matt Raab by her side. Nicki and Matt had a wonderful life together in California. She was definitely a fighter and everyone who knew her loved her.”

‘Supernatural’ Finale: Who are the ‘evil vampire mimes’ on Route 77? So Sam and Dean Winchester hunt them down

According to her post, the ‘Supernatural’ actor appears to have died on November 16th. However, Ceklosky didn’t share a cause of death, but fans speculate that it must have something to do with leukemia. In March 2021, the actor announced on Instagram that she was diagnosed with leukemia in March 2021. It was then that Aycox realized she was getting really sick and believed she had Covid-19 in January and February 2021. However, she later found out that she had leukemia and was hospitalized for treatment.

“I became very ill thinking I had Covid in January and February. Well, things came to a head. I ended up in a hospital with a diagnosis of leukemia. I want everyone to know that I’m doing incredibly well and fighting through chemo. I will update with a better picture of myself and talk about staying positive during the worst of times,” Aycox wrote on the image-sharing platform.

On March 26, she uploaded her latest post to Instagram, where she can lie on the bed and sing Whitsnake’s hit “Here I Go Again” while undergoing chemotherapy. She used the hashtag “#alwayskeepfighting” to let everyone know she won’t back down and beat leukemia.

The news of her death sent shockwaves across social media, with fans flooding the internet with many emotional tributes. One fan wrote: “It’s a sad day in the world of #Supernatural. Today we lost Nicki Aycox, the original Meg Masters. RIP Nicki.” Another fan commented, “This is awful! So sad! She played an excellent Meg. Another social media user tweeted, “I am truly saddened to learn of the passing of this amazing actress who was Nicki Aycox. My thoughts and condolences to his family. Rest in peace.”

“The beautiful and talented Nicki Aycox has passed away. We will miss her greatly and send our love to her family,” wrote another user. “Nicki Aycox sadly passed away! Thank you for bringing the character of Minxie to life in Jeepers Creepers 2. Rest in peace Nicki,” said another user.

“I’m sorry. She was very young,” noted another fan.

Aycox began her journey by playing the piano and singing in beauty pageants. She made her feature film debut in the 1992 film Defying Gravity. In 2003, she played the role of Minxie Hayes in the horror film Jeepers Creepers 2. In 2007, she starred alongside Bruce Willis and Halle Berry as Grace in the film Perfect Stranger. Meanwhile, she continued to be a force to be reckoned with on television, working on several high-end projects such as Providence, The X-Files, CSI: Crime Scene Investigation, Cold Case, and Criminal Minds.

However, she received worldwide recognition when she was cast as Meg Masters in the hit series Supernatural. She played the role in Seasons 1 and 4 and received critical acclaim for her impeccable acting. The actress retired from acting in 2014 and built a website, Cashews and Olives, through which she built her own fan base. The website focused on vegan cooking recipes.

In 2015, Aycox released her debut EP, Red Velvet Room, which contained five songs of her own original music.