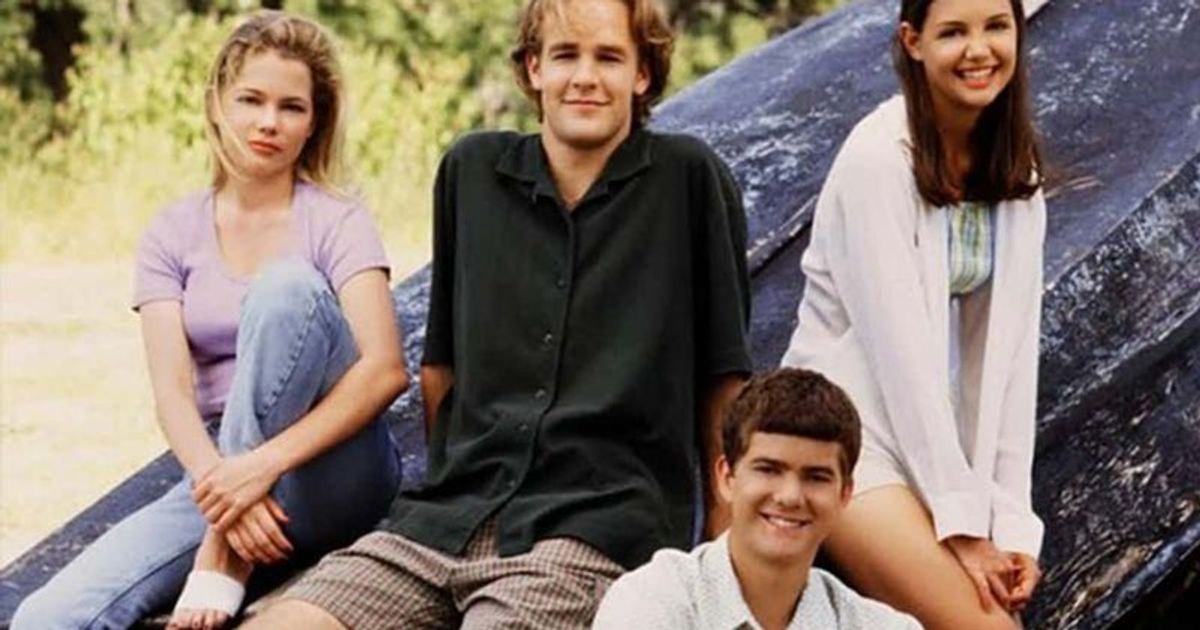 Anyone who was a fan of American teen drama television probably didn’t miss “Dawson’s Creek.” The TV series, about the life of a close-knit group of friends in the fictional town of Capeside, Massachusetts, is legendary and has a fan base of its own.

A ‘Dawson’s Creek’ fan would know the impact that the character Joey Potter has had through the series. But do you think you’ll see more of Joey when there’s a show reboot?

Katie played the Capeside High student in the acclaimed WB TV series. Dawson’s Creek aired 128 episodes over the course of its six seasons from January 1998 to May 2003. As the story progressed, Joey found herself struggling with her complicated, shifting feelings for Dawson and their mutual sidekick, Pacey Witter (Joshua Jackson). Ahead of the July 22 broadcast of ‘Alone Together,’ a romance drama set during the Covid-19 pandemic and directed by Holmes, the actress spoke candidly about her experiences filming the iconic show and her thoughts on whether she would appear in a ‘Dawson’s Creek’ reboot.

In an exclusive interview with Screen Rant, Holmes opened up about whether she would return to the role of Joey Potter in a potential reboot or sequel. The actress explained that she doesn’t want to star in a reboot, revealing that it’s been discussed among cast members in recent years. During the interview, she said, “No. I am so thankful for this experience. We’ve definitely talked about it over the years, but I feel like this show captured that period and time in all of our lives. So I think it’s great that you’re nostalgic about it. I also. But it’s like, don’t we want to see them at that age? I dont know. I do not think so. We’ve all decided that we’re not actually going to do it.”

“Dawson’s Creek” is probably one of the best shows of the 90’s. The show laid the groundwork that continues to inspire teen drama to this day, and was revisited on Netflix with the recent recreation of the show’s iconic theme song, Paula Cole’s “I Don’t Want To Wait.”