Will Dancing With the Stars Pro Alan Bersten Return in Season 31? 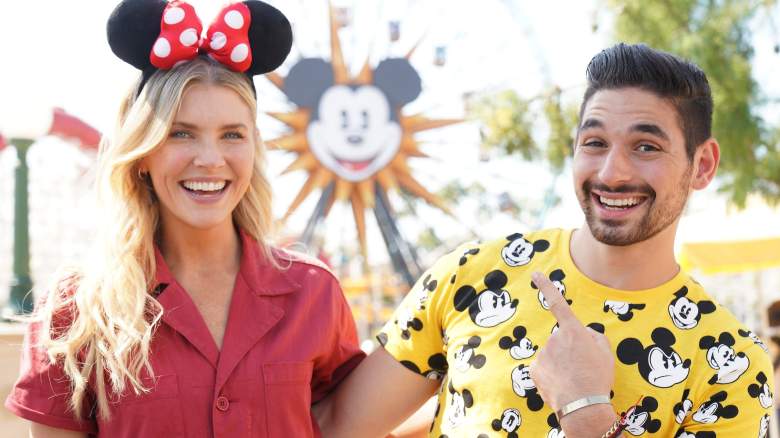 Dancing With the Stars professional dancer Alan Bersten plans to return to the competitive show next season, but he’s still awaiting a call to confirm his participation.

In general, the show doesn’t let professional dancers know if they’ll be returning for a new season until the start date, which is set to begin in September 2022, approaches.

However, Bersten is hopeful about the new season.

In an interview with Inside Dance, Bersten shared that he hopes to return for a new season of the show.

“I’m happy because we have a platform to be back,” he shared. “We have to keep doing what we love, and it’s not just about going out and putting on a show. For me at least it is my dream and my passion. I love it so much I’m just so grateful we’re getting two more seasons and Disney+ is going to be awesome. We have to make it what it is.”

Bersten has also previewed the upcoming season and said he’s excited about the extra runtime the show is likely to have.

“I feel like our fans – and I know I’m biased – are so loyal,” he told TVInsider. “We owe them everything. Yes, they have to change [to Disney Plus] but they get more time with us – two hours and no ads. They will get more of what they love.”

The dancer was on the episode of the competition show, which aired June 15, 2022.

“Here it is, nine years ago I was a contestant on this stage,” he told the magazine. “I know exactly how they all feel, it’s nerve-wracking.”

However, he appreciated that his pair did so well with his choreography.

“Ralyn really comes out and gets out there and does what she does best, which is performing outside of her comfort zone,” he told Inside Dance. “And then Carter went into his comfort zone and felt himself — it was great. I hope they make it far.”

He also said the vote made him “stressed out”. So You Think You Can Dance ditched live voting for the season, instead letting the audience vote on the candidates in the studio.

“I see these people pushing the buttons,” Bersten said. “It’s like ‘Dancing With the Stars: Juniors.'”