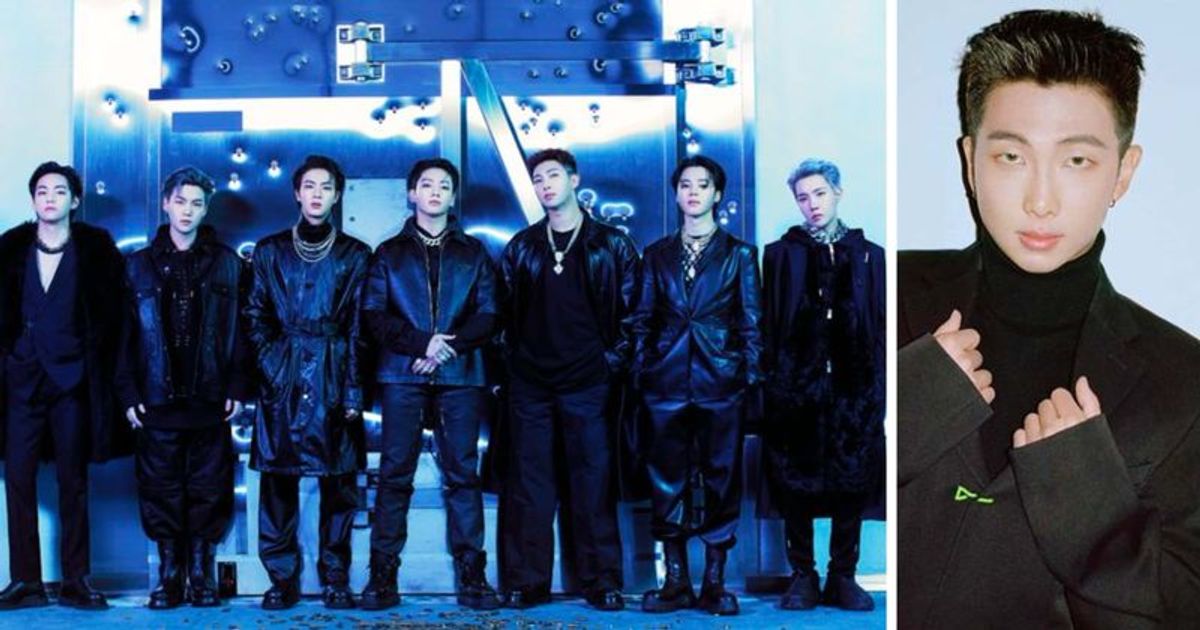 The recent words from BTS leader RM aka Kim Namjoon reassure fans that the boy band may soon be performing fan-favorite single “Run BTS” from “Proof”.

BTS made their comeback with their first anthology album Proof, which broke the internet for all the right reasons. The boy band released the album with not one but five new songs plus a re-released old single. With “Yet To Come” as the title track, the album had more fan-favorite releases from BTS’ nine-year journey in the K-pop industry. Nevertheless, there is always something different with new releases from BTS. Among the other new songs released with “Proof”, namely “For Youth”, “Run BTS”, “Ambiguous Relationship”, “Young Love”, fans have loved the single “Run BTS”, which is outside of BTS is ‘original element.

The pop-rock song “Run BTS” was written by members Jungkook, as well as the rapline by BTS aka RM (Kim Namjoon), Suga and J-Hope, but all seven members of the group contributed to the song. Because the song is quite different from regular BTS music, fans took the song so much that the single peaked at #73 on the Billboard Hot 100 chart without even being promoted by BTS or their label HYBE. The single was released as the first track on disc 2 of “Proof” but is a viral sensation with fan edits on social media platforms such as TikTok and Instagram Reels. Because of this, fans had hoped BTS would perform the single on music shows, but reports prior to BTS’ comeback said the song was unsuitable for television broadcasting.

Prior to BTS’ comeback, a report from music shows stated that of the several new songs on “Proof,” only the singles “Yet To Come” and “For Youth” received a green signal to be performed on music shows that ” Born Singer” (a re-released song) and “Run BTS”, apart from the only other “new” tracks. The upbeat B-side track “Run BTS,” despite being a fan favorite, was never actually performed on stage, which is why the boy band’s fans are now excited after the leader of BTS addressed the song.

Fans of BTS began comparing the new single “Run BTS” to the 2020 BTS release “Louder Than Bombs,” another BTS single that was never performed on stage despite being deeply loved by fans became. Because of this, words from RM ARMYs have assured that there is hope for Run BTS. In a recent video posted by BTS members on their Bangtan TV YouTube channel, the song was discussed with BTS’ RM, Suga, and Jin, who all shared their love of “Run BTS.”

The song is not only a fan favorite but also tops the books of BTS members as Jin said he had a lot of fun recording the song. RM, on the other hand, said he was sure fans would love “Run BTS” more than the other B-side track “For Youth”. Since “Run BTS” suited the vibe of BTS, RM explained that he was actually trying to envision a performance on the single while recording it. He said: “When I recorded the song, I wanted the performance to be exciting and the audience to be excited as well. So I focused on making the song as exciting as possible.”

Fans are now losing their cool as they anticipate a Run BTS performance from the boy band in the future, as one fan commented, “THIS MEANS WE WILL HAVE A BTS RUN PERFORMANCE???” One fan shared: “I don’t know when we can get a BTS live performance. So enjoy performing BTS by Jeon Jungkook. He rocks the rap part!” Another fan said, “So he says RUN BTS PERFORMANCE?? WHERE?” One fan said, “I wrote Bighit a formal email after we didn’t get a live performance from Run BTS.”

One fan said, “I’M WAITING FOR A RUN BTS PERFORMANCE.” One fan joked, “One punch from this man will make you see into the future like the first performance of Run BTS, Choreo n Everything.” One fan said: “Bruh they wore this run bts ass outfit for upcoming plzzzz lmao. I hope they can do their own YouTube performance to run BTS-plzzz.”