Will BTS Cancel ‘Yet To Come In Busan’ Free Concert? HYBE issues statement on security and financial concerns 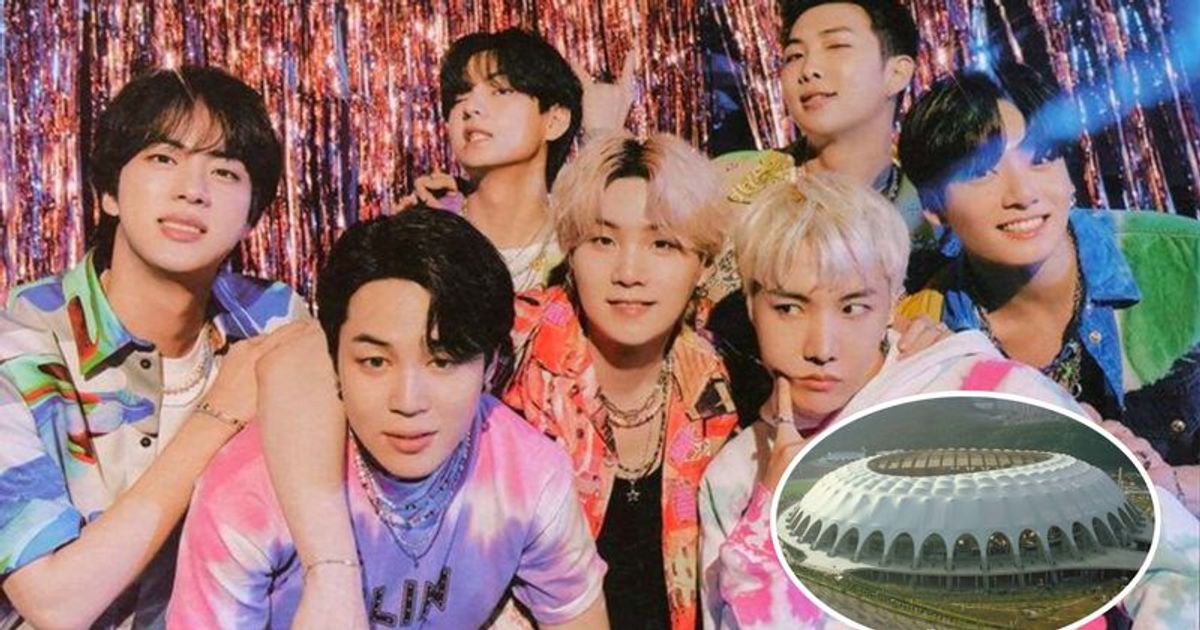 BUSAN, SOUTH KOREA: The 2022 BTS concert in Busan is currently one of the most talked about topics in South Korea and the rest of the world. When it was originally announced that BTS would be hosting a concert to boost South Korea’s bid for the 2030 World Expo in Busan, fans were very excited. It was then announced that the group will be hosting a free-to-watch concert titled “Yet To Come in Busan,” which will be held on October 15. Now that BTS has sold out the 110,000 free tickets to the said concert, new security and financial concerns have led fans to believe the concert could potentially be cancelled.

The first concern revolves around the problem of the free concert in Busan, which does not receive government support. Fans claimed that since BTS hosted the concert to benefit Busan, the government had to take responsibility for their spending, which is reportedly up to KRW 7 billion (US$5.1 million). That being said, the damaged new venue is another concern for fans. According to reports, the main stadium of Busan Asiad was damaged by a typhoon two years ago, which blew off nine roof panels of the stadium. However, with the stadium’s repairs set to take place in April 2023, fans are concerned about the safety of visitors and BTS members.

HYBE releases a statement on the free concert “Yet To Come in Busan”.

In their detailed statement on the 2022 Busan concert, released on Thursday, September 22, HYBE said that these financial hurdles are not a major concern for them. The statement said, “If BTS had historically viewed cost as the most important factor in participating in national events, it would have been difficult (for BTS) to achieve so many results in major events for our country and the world.” The label added, “We focused on the process of achieving high-level results at events BTS attend, and we felt that was meaningful enough because with the results we’re seeing with BTS achieved were satisfied.”

HYBE promised the fans not to give up despite the financial hurdles. They said, “One thing we can’t give up.” The label added that at the level BTS is currently at, they would not compromise on the quality of the stage. They stated that HYBE will do its best to ensure the high standards that BTS is known for, not only on the Busan Asiad Main Stadium stage but also at various side events in the future.

However, the statement did not address the fans’ additional safety concerns, which have left ARMYs (fans of BTS) confused about the safety of BTS members and fans who attended the “Yet To Come in Busan” concert. One fan said: “It is said that the roof of the stadium where BTS are scheduled to perform was damaged due to the typhoon. Repairs will start in April next year???” Another fan said, “So Busan and South Koreans are trying to rip off Hybe and BTS by getting them to do all the expenses for this expo and at the end of the day they will probably still not get rid of it. Bts really weren’t even given the option to opt out, they were just propped against the wall. Fuck them all.”

Another fan said: “BTS were invited to be ambassadors, now they have to pay all the expenses for their free concert? The stadium was damaged by a storm and will be repaired next year? This is to promote Busan WE, not Hybe or BTS WE, hahahaha, BTS deserve better. Respect them and their fans.” One fan asked, “Brother what?! Why even… hold the concert somewhere else or something. I wonder how long it will take to repair the damage. Who would even be responsible for fixing it One said, “Don’t even put that image in my head bro,” while another chimed in, “Can you cancel this concert and save everyone the headache? Gosh!” there is no cancellation, Hybe has already published a statement and the concert will certainly take place.