Will Amber Heard go to jail if she loses to Johnny Depp? Experts weigh in while the internet speculates 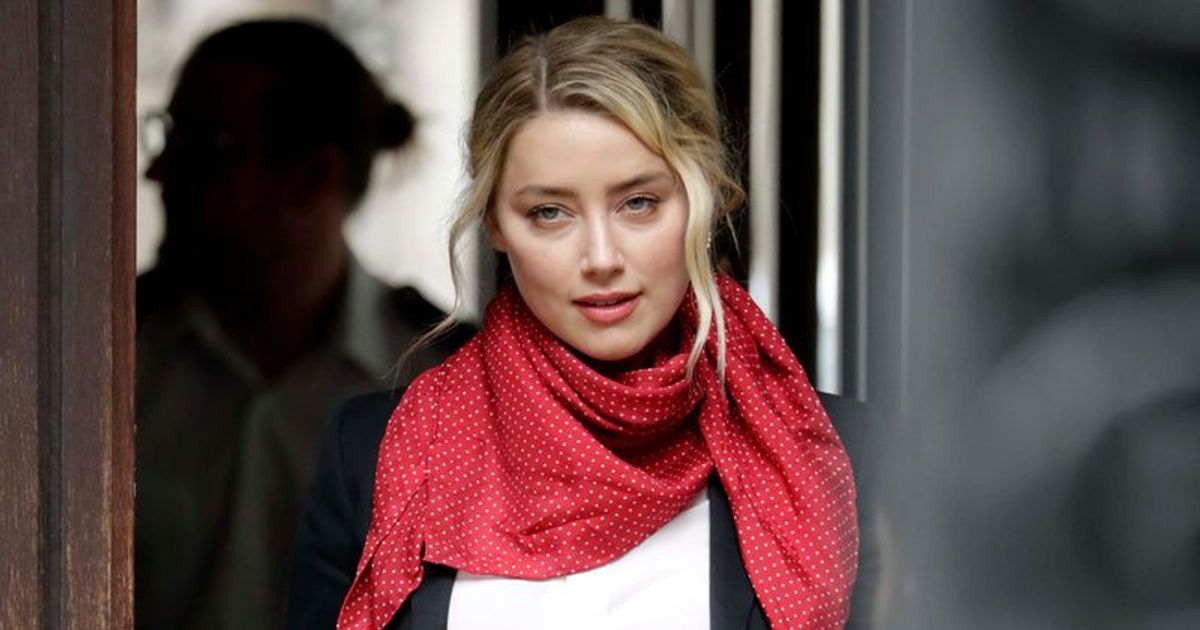 Depp is suing Heard for defamation, saying a 2018 comment he penned portrayed him as a domestic abuser

The sensational trial between Johnny Depp and Amber Heard resumed on Monday May 16 after a week-long hiatus. As the case nears its final arguments on May 27, many are wondering if the ‘Aquaman’ actress faces jail time if she loses in court.

Depp, 58, is suing Heard, 36, for defamation, saying a 2018 comment he penned portrayed him as a domestic abuser. While the Pirates of the Caribbean star was not named, his attorneys argued that the ramifications were obvious and hurt their client’s career prospects. Depp is seeking more than $50 million in damages, while Heard has filed a $100 million counterclaim accusing her ex-husband of running a “defamation campaign” to denigrate her career ruin.

A source close to Heard’s team told the New York Post that the jury “will award damages for both the claim and the counterclaim.” However, there is also the possibility that a jury will not award damages to either party.

For those wondering whether or not Heard will be imprisoned, it’s important to note that neither party faces criminal charges or jail time as this is a civil process. However, should Depp win his defamation lawsuit against Heard, he would be awarded a “substantial sum of money.” In the meantime, the burden of proof in civil proceedings is also lower than in criminal proceedings, in which the guilt of the accused must be proven “without any reasonable doubt”. In a civil trial, the jury only has to decide whose testimony they believe is more credible.

While Heard faces no jail time due to the civil nature of the case, it’s worth noting that there are certain penalties under Virginian law for evidence tampering, treating it as a misdemeanor or felony. A conviction of a misdemeanor or felony in Virginia may carry a prison sentence of up to one year for a conviction of a state misdemeanor; State prison for up to 20 years for crime tampering with evidence; or a penalty of up to $10,000 if convicted by the state.

“You’re not going to jail on a civil finding,” First Amendment attorney George Freeman of the Media Law Resource Center told Fox News. “The only way what’s happened in Virginia so far could result in jail if she’s tried and convicted of perjury, for which there are no official charges and seems pretty far off.” And if prosecutors want one If the perjury charge stands, they would have to prove beyond a reasonable doubt that Heard “deliberately said something that wasn’t true and knew it wasn’t true,” which is a strict standard, civil and criminal defense attorney Tim Parlatore told the outlet . He noted that in Virginia a conviction for perjury carries a sentence of up to 10 years.

However, Virginia-based civil attorney Broderick Dunn told Fox News that law enforcement seeks not to bring perjury charges against people who fabricated sexual assault allegations as legitimate victims and may be prevented from coming forward. “There are many cases of perjury that could be brought, which are not intended to prevent people from making domestic violence complaints as a deterrent,” Dunn said, noting that it could cause rape victims to fear that no one would believe them or they could end up behind bars for the pursuit of justice. Parlatore added that Depp and Heard’s work further complicated the case. “All the normal ability to judge a witness’s behavior and truthfulness is lost when you have professional actors on the stand,” he said.