Why wasn’t The Masked Singer Season 8 Episode 4 aired in the US? This is where the show will return 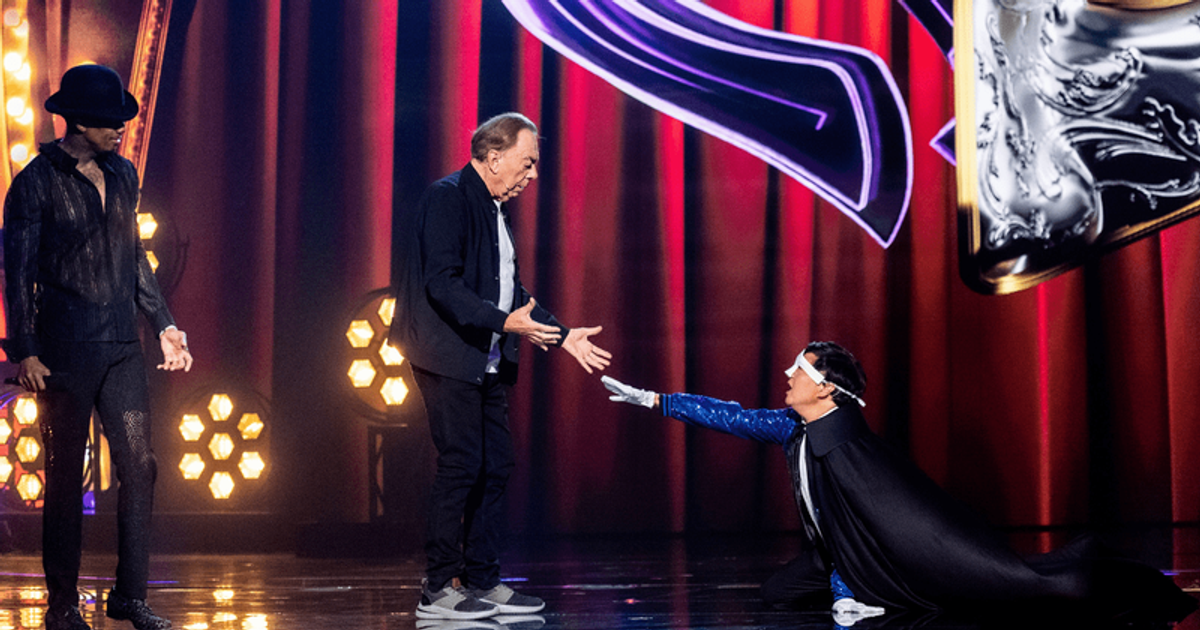 “Please forgive us… Sorry we missed you tonight,” FOX tweeted after episode 4 of The Masked Singer season 8 failed to air

Fans have been eagerly awaiting the airing of Season 8 of The Masked Singer. Unfortunately, US fans didn’t get to see anything this week. The new episode did not air in the US and only streamed in Canada, which upset most fans. Read on to find out when you can watch Episode 4 of The Masked Singer Season 8.

Episode 4 of the current season is titled Andrew Lloyd Webber Night. His musicals such as “CATS”, “The Phantom of the Opera” and “Evita” were to be shown in this episode. In addition, the show should feature three new masked singers Maize, Mermaid and Robogirl. Fans were too excited for Episode 4 as they wanted to confirm if their speculated winner would really be the champion or not. Many ‘The Masked Singer’ fans believed that Robogirl will win the ‘Andrew Lloyd Webber Night’ episode and progress together with Harp. Well, it seems fans will have to wait a little longer than expected to find out who won Episode 4 since the show didn’t air in the US. Angry fans are now booing FOX for being skeptical about the show’s release. Read on to find out more.

The Masked Singer Season 8 Episode 4 did not air for US viewers but was certainly available for viewers in Canada. The episode was not aired due to the baseball game being aired at the same time. Game 2 of the series between the Philadelphia Phillies and the Atlanta Braves was rescheduled due to rain on October 12, moving the start time to 7:30 p.m. EST. Fox was also scheduled to air a game between the Los Angeles Dodgers and the San Diego Padres starting at 8:37 p.m. EST. This meant that “Masked Singer” could not be aired at the scheduled time.

Angry fans flooded the internet with their hateful comments. One wrote: “Ok apparently #TheMaskedSinger is in Canada but still not here in Maryland they said it will be after the game… but I doubt it. Even Judge Nicole tweeted an apology for this and for any spoilers. Man is that a clusterf*@#!!!” Another wrote, “MLB should postpone the game and keep The Masked Singer shown! Not broadcast live!” Additionally, one fan fumed, “It makes me hate baseball now more”.

Shortly after FOX realized angry fans were taking over Twitter, FOX apologized. They wrote: “Whoa whoa #TheMaskedSinger fam… SO sorry about the delay! The episode is still airing in Canada, so please watch out for spoilers. We’ll let you know when you can watch the episode ASAP.” They also posted, claiming that the episode will air after the baseball game ends. They wrote, “WEDNES-YAY continues after the game!” Shortly after the end However, after the match, FOX deleted that tweet, leaving fans wondering if the episode will even air or not.

The Masked Singer Season 8 Episode 4 was scheduled to air after the baseball game. However, the same did not happen. Therefore, FOX tweeted a sad message to their fans. The platform wrote, “Please forgive us… Sorry we missed you tonight but see you next week on @FOXTV!”

Well, so far, FOX has announced that Episode 4 of Season 8 of The Masked Singer will be released next Wednesday. However, it’s unclear if both Episode 4 and Episode 5 will air for US viewers, or if the show’s overall release schedule will change. Stay tuned for updates.

One fan lashed out tweeting: “YOU KEEP US WAIT. YOU PROMISE IT WOULD TURN ON AFTER THE GAME. HOW YOU COULD LIE US.” Another vented his anger: “What a bunch of shit made us all wait in vain. Why didn’t you say that earlier instead of everyone thinking we’d get the episode tonight?” Additionally, another fan wrote, “Ridiculous. Could have told us hours ago you were canceling tonight’s US episode.” Another fan asked FOX, “Why did you delete the tweet about the show that’s on after the game?”

The new season 8 episodes of The Masked Singer air every Wednesday at 8 p.m. ET on FOX.